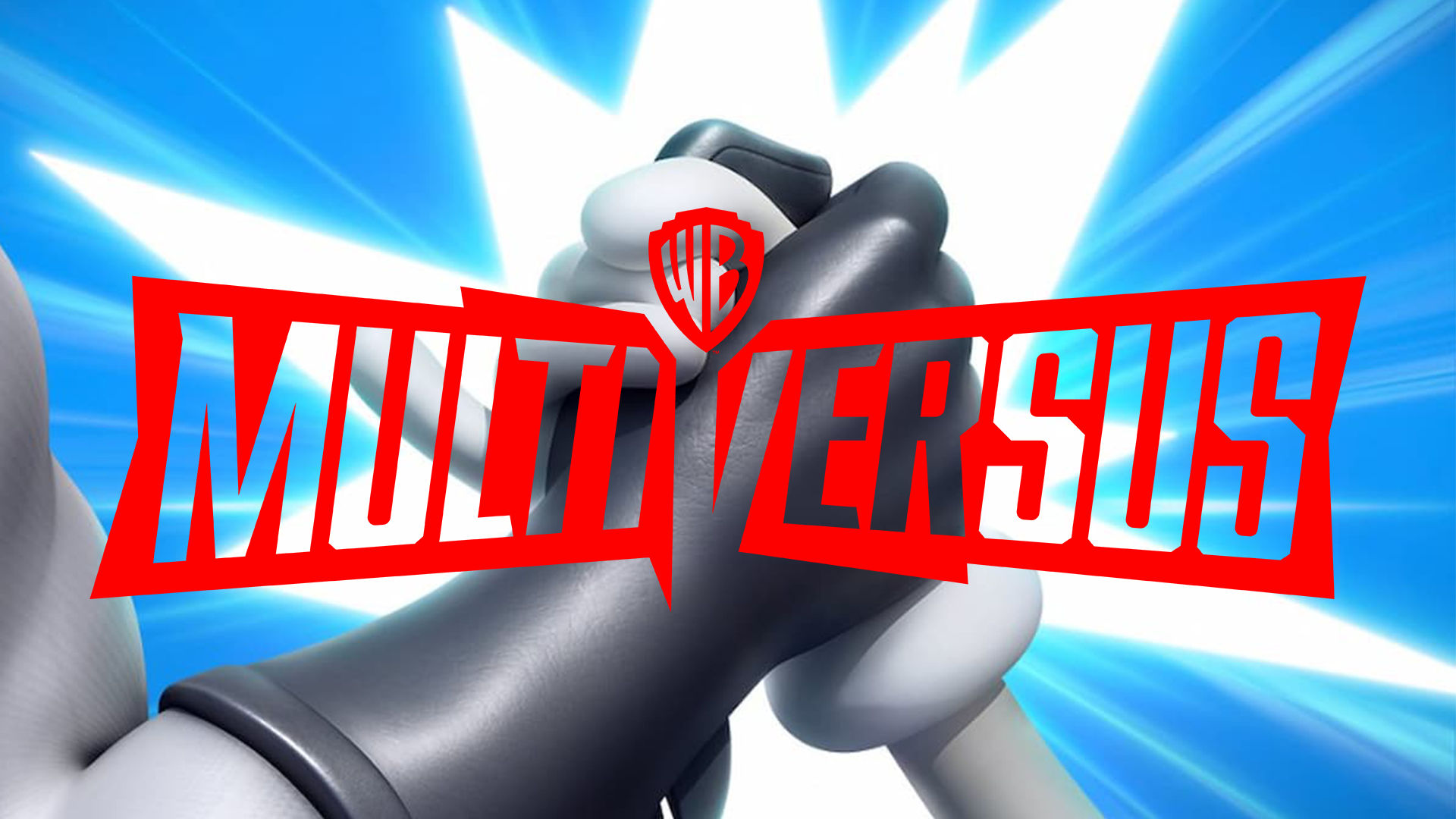 MultiVersus, the free-to-play crossover fighting game developed by Player First Games and published by Warner Bros. Games, has reached the milestone of 20 million players since the open beta released on July 26, according to Warner.

This milestone comes after the release of MultiVersus season one on Aug. 15, which introduced a new battle pass that players can play to earn in-game rewards. There are new game modes in the works for MultiVersus, like Classic Arcade and Ranked modes, as part of season one’s content, in addition to the official release of Morty Smith from Rick and Morty on Aug. 23.

He’ll be the next character to be added, while characters such as Black Adam from DC, Stripe from Gremlins, and Rick Sanchez from Rick and Morty will enter the game in the coming months.

MultiVersus puts players in a two-vs-two fighting format with an emphasis on teamwork. The open beta is currently available for free for PlayStation 5, PlayStation 4, Xbox One, Xbox Series X|S, and PC. The fighting game has a full cross-play feature and dedicated servers for online play.

With the additions of Morty, Rick, Black Adam, and Stripe, the list of playable characters in MultiVersus will increase to 21. The selection of heroes includes Batman, Superman, Wonder Woman, Harley Quinn, Bugs Bunny, Taz, Jake the Dog and Finn the Human from Adventure Time, and LeBron James.