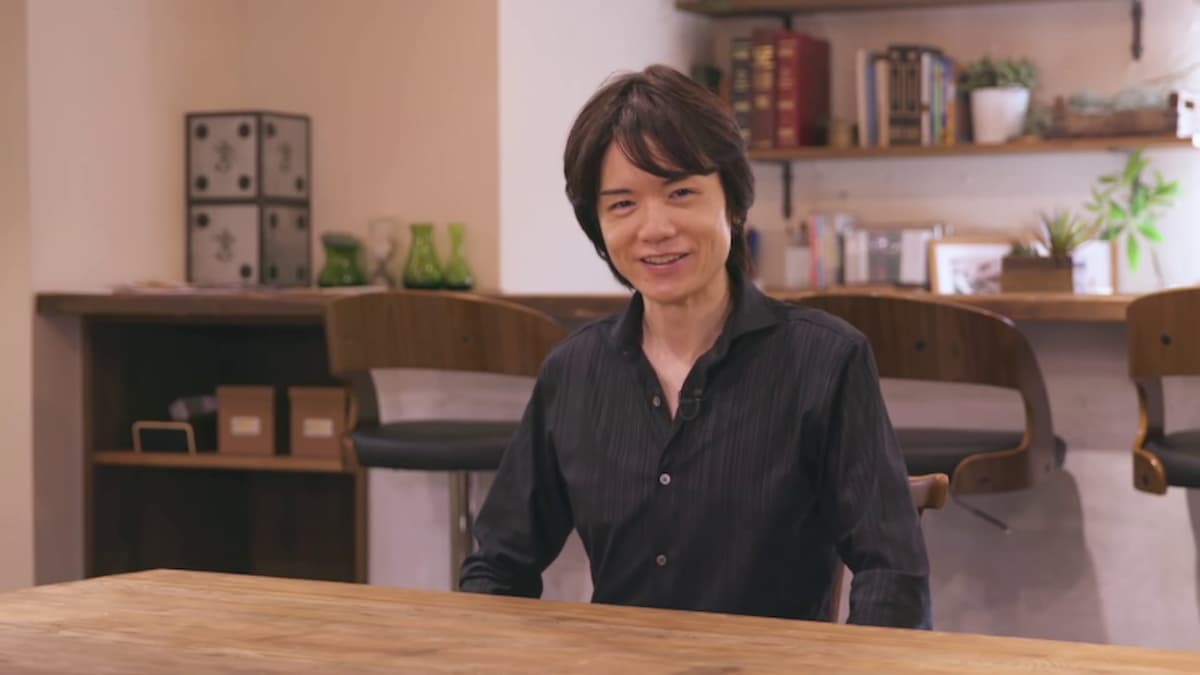 Development for Super Smash Bros. Ultimate has been completed following the release of Sora from Kingdom Hearts and Smash series creator Masahiro Sakurai has been open in sharing stories and memories from his time spent with the game and franchise over the last several weeks.

He previously shared information on how Sora was added to the game and the planning for Ultimate’s DLC in one of his columns for Japanese video game magazine Famitsu, also noting that he’d be bringing his bi-weekly column series to an end with issue 640 later this week. As a result of the conclusion to his column, Famitsu has been posting details about an upcoming long-form interview with Sakurai that will likely release alongside his final issue or play into it somehow.

Now, known Japanese publication insider ryokutya2098 has allegedly obtained early bits from the interview, which include Sakurai’s thoughts on continuing his work on the Smash franchise in the future. And, according to the post, which was translated by VGC and Siliconera, Sakurai can’t see a way that Smash could ever come back without disappointing fans.

“I’m not thinking about a sequel,” Sakurai said. “But I can’t say that this is definitely the last Smash Bros. I need to think about whether we should release another Smash Bros. game at the risk of disappointing the users.”

Sakurai went on to further clarify that he and Nintendo would need to discuss any future for the Smash series, going as far as to say he “can’t see any way to produce Smash Bros. without me.”

In the interview, Sakurai says he’d like to leave the work to someone else, but he and Nintendo reportedly tried to do it in the past and it didn’t go well at the time.

“If the series were to continue, I have to talk with Nintendo and have a debate on whether it will succeed or not,” Sakurai said. “I must think about this topic seriously.”

Sakurai also said, according to Siliconera, that he’ll likely drop off the map for a bit and won’t share what he is or will be working on anytime soon.

The full final issue of Sakurai’s Famitsu column, which has been running since 2003, will be available later this week with more details from Sakurai, including a deeper look at Smash’s DLC and other interview topics.