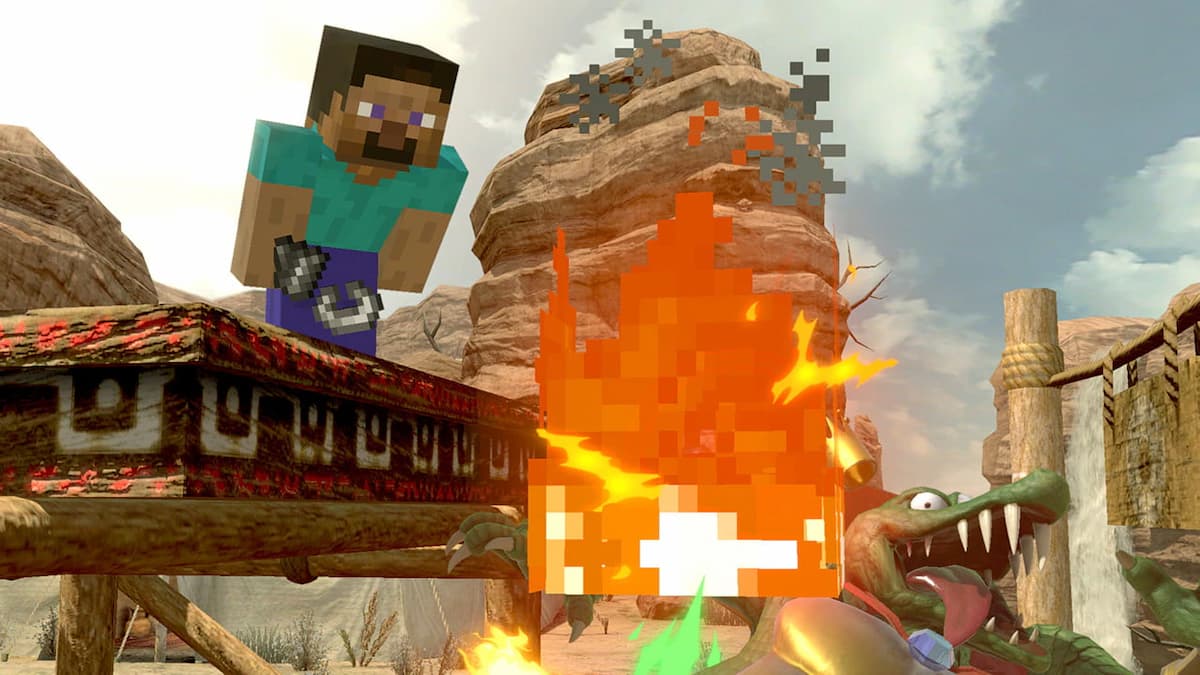 In Melee, Mango came into the event on a mission—though you might not have expected it considering he had to get a controller at the venue. But that didn’t stop him from making one of his best runs in quite some time, making it all the way through winners bracket without dropping a set to win the entire event.

Not only was this a rare Mango run through winners, but that run also contained wins over Axe, lloD, and two big sets over Hungrybox. Both sets against Hbox played out 3-2 in Mango’s favor, with Mango winning the last two games to come back and beat his rival in a runback of SSC 2016, once again denying Hbox a chance of finally winning the event.

This was also partially validation for Mango’s displeasure at being ranked 11th in the most recent MPGR rankings. As he said in his full explanation, however, it is more about the principle of grinding than being mad at the rankings themselves. Mostly.

It wasn’t a bad end to the event for Hbox either, as he snapped a 0-6 losing streak against Zain to make it into the top three.

The Ultimate side of the bracket included several fresher storylines, with MkLeo dropping out early at the hands of Glutonny in fifth and Maister making a run all the way to grand finals. However, the true story was the success of Angel “Onin” Mireles, a top player from Michigan who continues to rise through the ranks of Ultimate’s best.

Over the last six months, Onin has won seven tournaments using Steve, including SSC, Get on My Level 2022, and Combo Breaker 2022. He is widely considered one of the best Steve players in the world and proved once again that he can hang with the best, beating Riddles, Glutonny, and racking up two wins over Maister. The biggest accomplishment of this SCC run is likely his 3-0 win over MkLeo to knock him into losers.

Despite a melding of the minds in the grand finals, Onin handily sent Maister’s Sora packing in a 3-1 win to take home the SCC 2022 title and his biggest tournament victory yet… even if it looked like Maister won for a moment due to an early confetti drop.

Now the question has been raised: will more players begin to pick up Steve as the character continues to see strong results online and offline? Even if they don’t, only two Steve players made it into top 32, so the calls for banning the character may calm down—even if the discussion around how he breaks the game in certain ways will certainly continue.