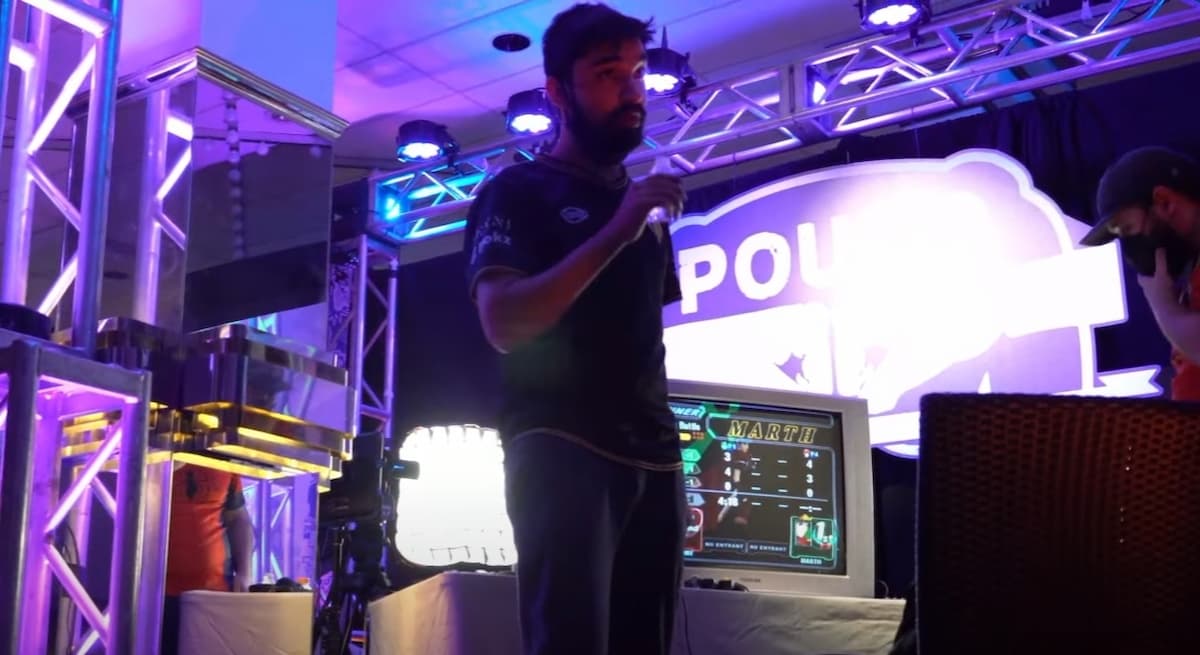 There is always going to be some level of controversy, contention, or outrage whenever a well-known ranking system is updated, but with the return of the Melee Panda Global Ranking (MPGR) after more than three years of hiatus, players and fans have a lot to say about the final listing.

To no one’s surprise, Zain ranked at the top spot, officially taking the title of best in the world, ending Hungrybox’s run at number one that lasted for three consecutive seasons between 2017 and 2019. However, once you break out of iBDW at second, that is where the conversation about placements begins.

This iteration of the MPGR Summer 2022 took into account events and results dating between March 1 and July 11, 2022.

This means just over four months of results were used to build the data set via a panel based on a number of rulings listed on the PGstats website, which resulted in a total of 59 players globally being eligible for the ranking.

Seeing as this was the debut of many players into the MPGR for the first time following Melee experiencing a large period of growth from post-2020 thanks to Slippi and online play, the top 50 is full of new faces or players who have grinded to make improvements in their game. This is best exemplified in Jmook being ranked at third after exploding back onto the scene over the last nine months, however, some players were questioning how he is ranked over Hbox.

This, and several other more general arguments about panel-based rankings versus algorithm-based systems saw the Melee community entering its usual post-ranking discourse.

Meanwhile, Mango dropped completely out of the top 10 based on the tournament results this iteration of the MPGR pulled from, which included one of his roughest patches of finishes in years, including ninth at Genesis 8 and Smash Summit 13, along with a 13th outing at Pound 2022. This saw him drop to 11th overall on the list behind the likes of KoDoRiN, n0ne, and lloD—all of whom entered the top 10 for the first time.

And while initially everyone thought his response on Twitter, including saying he was dropping out of Super Smash Con, was about his ranking on its own, it ended up being about the continued argument point about players “being rewarded” for attending fewer events.

Essentially, this view sees players who attend more events, especially bigger ones, are seen as being penalized for those placements more so than rewarded for grinding, referencing his third place finish behind Leffen in the 2019 MPGR despite winning two of the biggest events of the year.

“In 2019 I won two Super Majors but got third on the year because I went to like nine or 10 events and Leffen went to five or six,” Mango said. “I just see it becoming a normal thing and I think that’s bad for the game overall if our top players don’t have to attend much to be ranked so highly.”

“Grinders should be rewarded,” the Melee veteran added.

This isn’t something that would be instantly fixed by swapping away from a panel-based ranking system, as Aiden “Calvin” McCaig and Arian “TheCrimsonBlur” Fathieh with experience in seeding and other areas pointed out.

This is largely due to every player feeling like different areas need to be focused on and no method will perfect the process as long as the issues being brought up are so varied.

Until another method is provided and tested in a similar setting, it is unlikely we will avoid further discourse in this vein when the next MPGR pops up later this year to at least some extent.

As a reminder though, even if you don’t agree with the ranking system or outcome, don’t go out and attack the people running PGstats or that are featured on the MPGR panel this year. They are just doing their best within the system provided to them and don’t deserve the hate being thrown at them by simply being in the firing line of big Melee content creators and top players.