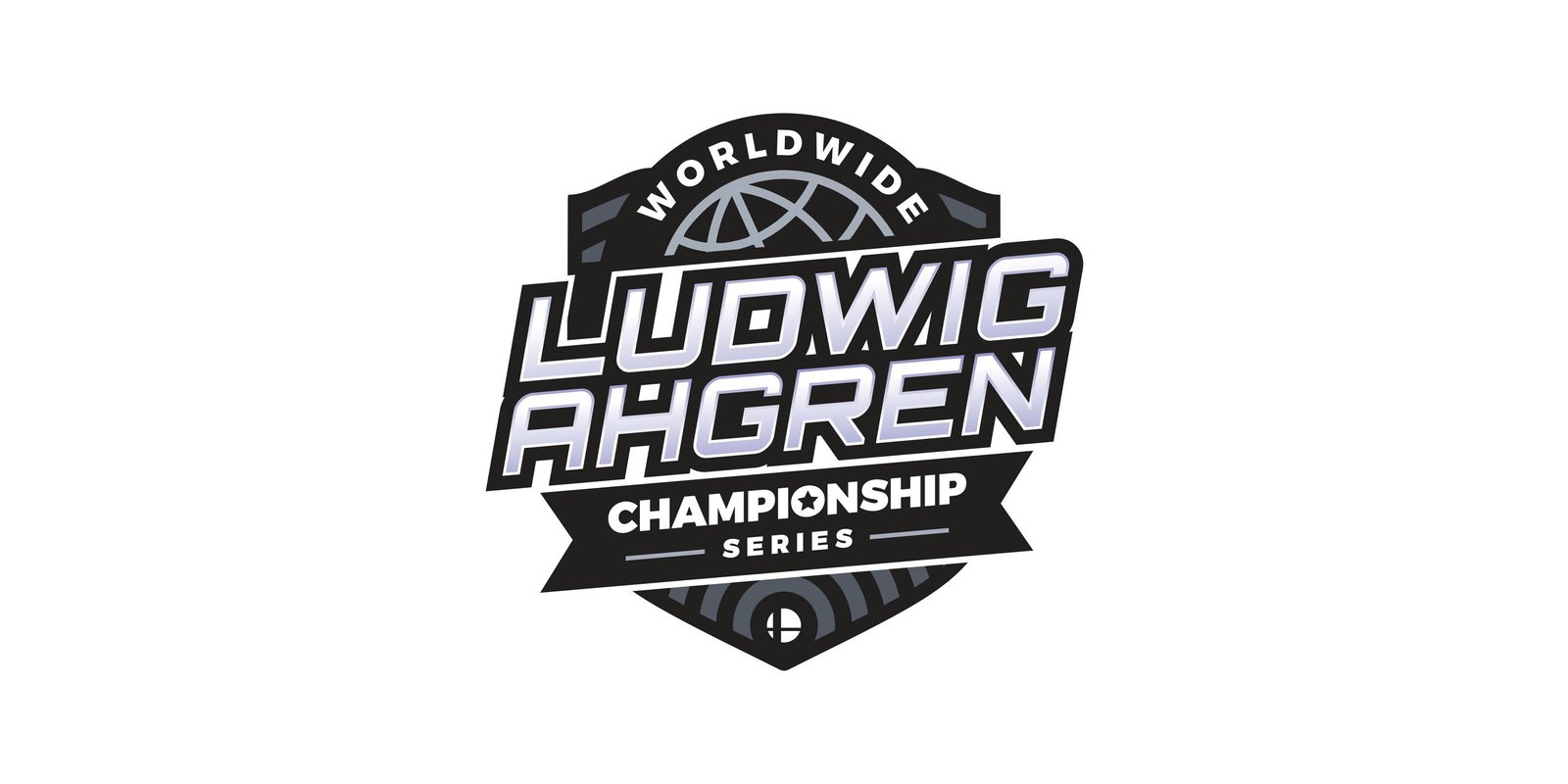 Streamer and content creator Ludwig Ahgren is running a charity Super Smash Bros. Melee tournament that will also help promote what is happening in the competitive scene.

The Ludwig Ahgren Championship Series Three will run sometime in December, in place of the canceled Big House Online, with the winning player choosing a charity to donate $10,000.

This idea was sparked when Nintendo levied a cease and desist to The Big House Online, forcing the tournament organizers to shut down the event because they no longer had the rights to stream or host the event. The reason given was that Robin “Juggleguy” Harn and his team refused to not use an online mod, Slippi, to help run the Melee portion of the event.

Now, Ludwig along with other prominent members of the Smash community, are banding together against this move, whether it be through social media posts, video responses, or launching a tournament, partially to provoke a response from Nintendo.

The #FreeMelee hashtag became the number one trending topic on Twitter worldwide, with esports organizations, players, influencers, content creators, and more talking about how shutting down the event was wrong, especially since the alternative would have players meet up in person during the COVID-19 pandemic.

There are no dates set for the LACS 3: Charity Edition, though the initial plan will be to fill the Dec. 4 to 6 dates left open by The Big House Online. You can expect almost every big name in the Melee community to compete, including Hungrybox, Axe, and dozens of others who have already said they are in.

The previous LACS event was the 10th largest prize pool in Melee history at $25,001.