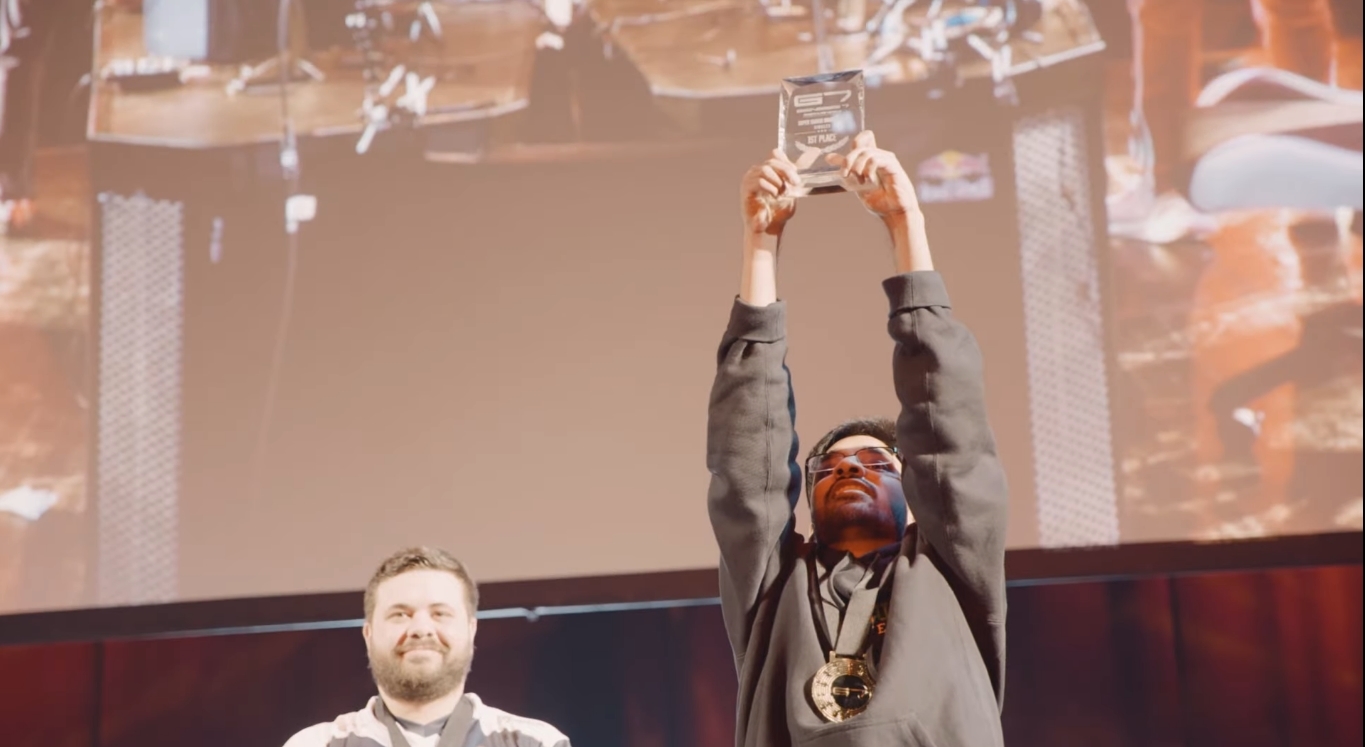 After a dominant run through the bracket, Zain claimed another Super Smash Bros. Melee title after taking down Mang0 3-1 in the Ludwig Ahgren Championship Series 2 grand finals.

While the overall production quality of the tournament was a little more laid back than normal Melee events, the matches and commentary were all top-notch for the current online scene.

Mang0 played at an extremely high-level, taking out iBDW 3-1 to force the rematch in grands. But even with his movement looking on point, Zain took things to another level. He took the first two games and looked completely in control, even when Mang0 pulled out some nasty looking Falco combos.

Mang0 took a tight game three with a clean drill to clean up the last stock, but even he knew that he would need to play nearly perfect to beat Zain on his counterpick.

On Final Destination, with his Roy-colored Marth ready to end it all, Zain played a safe game against Mang0’s ultra-aggressive approach to close out the series and tournament without a bracket reset.

Partially thanks to the massive viewership of Ludwig’s stream combined with the Melee community participating in the Raid Shadow Legends sponsorship for the event, LACS 2 became the 10th largest prize pool in Melee history at $25,001.

The tournament overtook Battle of the Five Gods on the all-time list, an event where Mang0 was also in the grand finals and placed second.