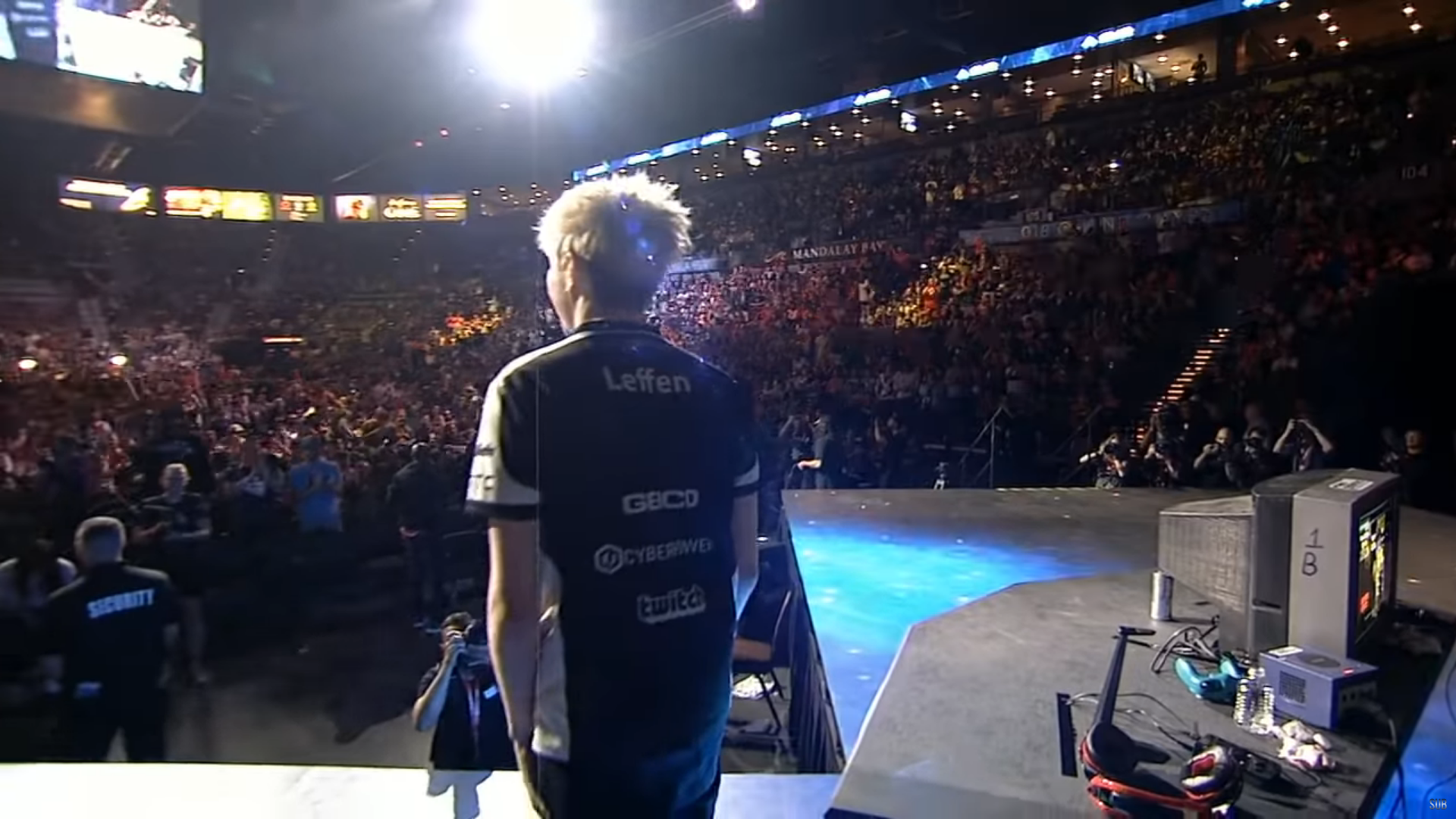 By winning the event, Leffen goes home with the title, fame, and around $8,000 for his title-winning performance on Sunday morning. Some of his earnings, however, might find their way into other players’ pockets if Leffen has his way.

The player announced on social media that he plans to protest the amount of money given to Melee players by giving some of his earnings to fifth and seventh placed competitors.

Leffen has also stated that if players refuse to take his offer, he will instead donate the money to a charity of their choice.

Leffen’s plan to donate some of his winnings is due to what’s perceived to be an unfair split in the prize pool between the top eight players. Currently, Evo champions get around 60 percent of the total prize pool for winning with second place getting 20 percent. That leaves the last 20 percent to be shared between the other six players, resulting in low cash prizes for those who don’t make the final.

Leffen mentions on social media that seventh place only get around $130 for placing that highly in a tournament of 1,000 players. The cost of entry and travel alone could cost players up to $100, so those who place that highly still only just about break even.

The prize pool on offer for Melee was pretty small at $13,500—that’s around $26,000 less than Problem-X got for winning the Street Fighter V portion of Evo.