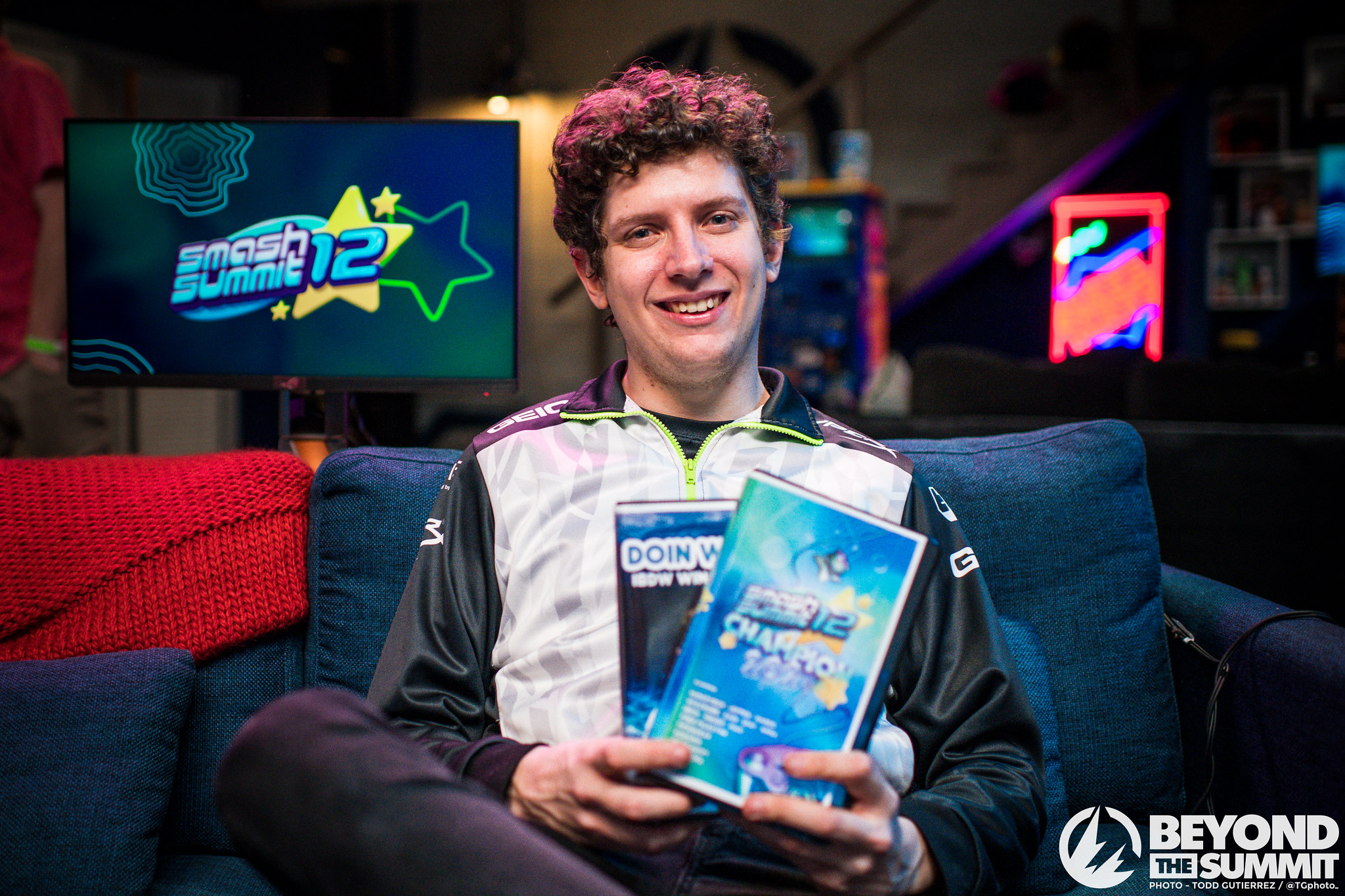 In what was likely the most stacked Super Smash Bros. Melee event of 2021, iBDW overcame several of his biggest bracket demons to claim his second Major title at Smash Summit 12 last night.

Starting in pools, iBDW beat Hungrybox 3-1 to claim the top seed out of his bracket, leading into a high-level Fox ditto with Leffen, who was making his 2021 international LAN debut.

Leffen took a quick 2-0 lead, but iBDW stormed back to take the series 3-2, going up 3-1 lifetime in that matchup. He carried that momentum into a 3-1 win over aMSa, setting up a clash with arguably his biggest demon: Zain.

After trading the first two games, Zain took a close third round to put iBDW on the edge of falling out of the winners bracket. But for the first time in his career, the ever-rising Fox clutched out two big wins to take his first bracket win over Zain in 12 meetings.

Sitting in the grand finals, iBDW watched as Mang0 survived a tight 3-2 set with Wizrobe and cleaned up 3-1 against Zain in a rematch of the previous Smash Summit’s finals.

For iBDW, Mang0 was his second-worst matchup, having a lifetime 1-12 record heading into the finals of Summit 12. But just like with Zain, that past baggage didn’t hold him back and he swept Mang0’s Falco in convincing fashion.

With this win, iBDW now has two career Major victories, having won Riptide in September to claim his first. This win also silences a lot of doubters who thought that Riptide win was lacking in difficulty due to both Mang0 and Zain not attending.