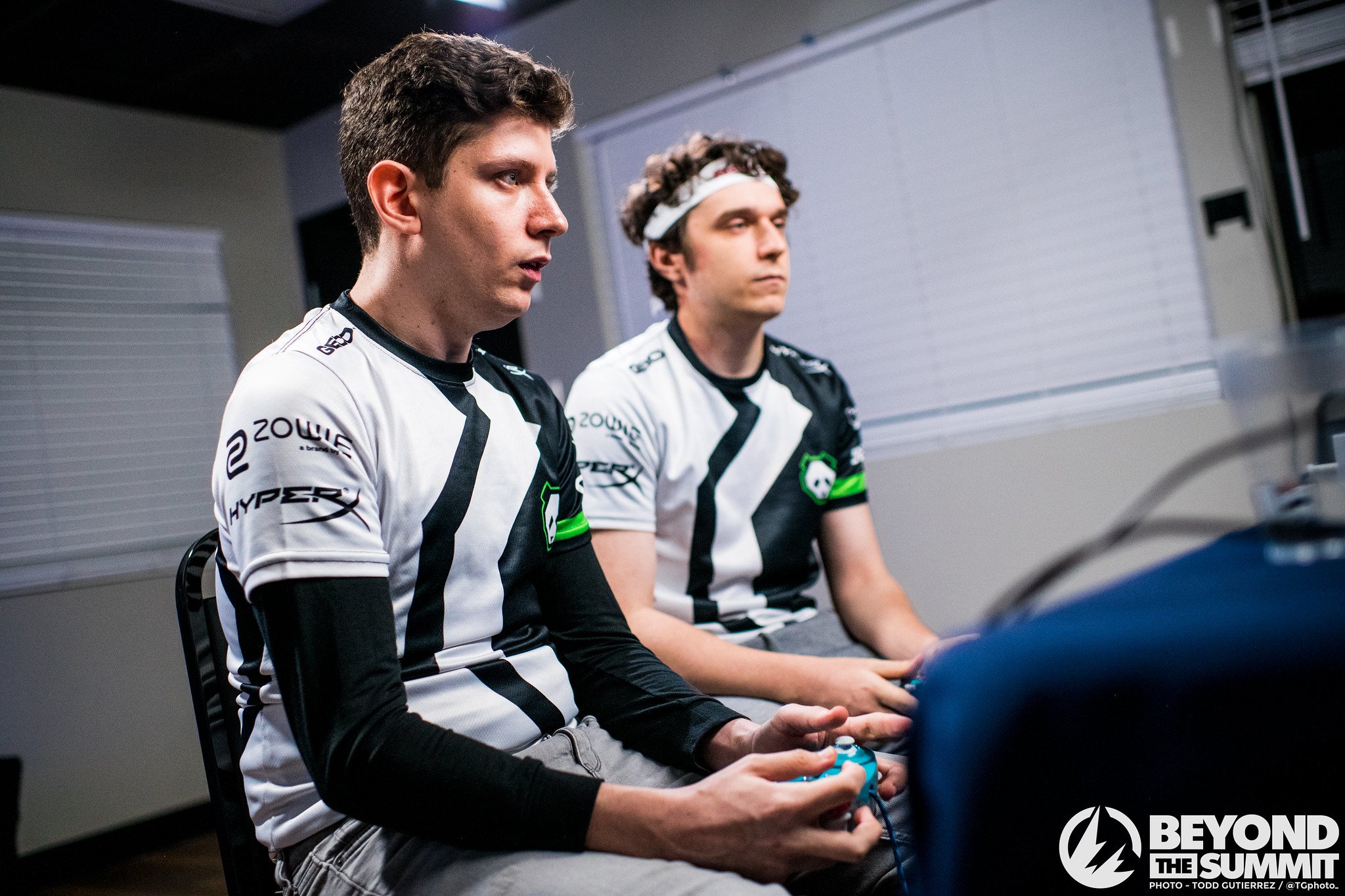 The Super Smash Bros. Melee grand finals at Riptide was a battle of the Pandas, with iBDW beating Plup 3-1 to win his first career Major.

Many of the top players in North America were in attendance as Riptide ushered in a gradual return to in-person events for the first time since 2020. Even though both Mang0 and Zain weren’t in attendance, iBDW’s run still had to go through Plup, Hungrybox, and other staple competitors.

Starting in pools, iBDW, along with a majority of the other top players, went a combined 6-0. With that, iBDW got to run back winners-semis from Smash Summit 11 in Riptide’s semifinals, taking revenge on Hbox and beating him 3-1.

From there, the Fox player sent Plup into the loser’s bracket too, taking a tight set 3-2 on the back of two strong games on Battlefield and Pokémon Stadium where he two stocked his Panda teammate.

Dropping down, Plup faced off against Hbox, who was hot off a 3-2 win over SFAT in the previous round. The pair of doubles partners had a very back and forth set of opening games, with Plup taking game one and only losing a single stock.

Hbox evened the series and then took a 2-1 lead with a pair of back-to-back two stock wins, but Plup pulled it out with a 3-2 win despite some scary interactions nearly ending the entire series.

The momentum from his win against Hbox carried over into the grand finals, with Plup taking game one and setting a strong tone for yet another series. iBDW didn’t flinch, however, winning three straight games and not even giving Plup a chance to reset the bracket.

“A lot of people said ‘oh, he can’t win a Major,’ a lot of people,” iBDW said to PGstats. “I know you don’t pay attention to it, but you see it. It’s there and you can’t avoid it. So it just feels nice to kind of get most of that out of the way, and the only thing really left is to take one over Mang0 and Zain. And that’s a pretty good thing if it is the only thing that’s left.”

Riptide marks iBDW’s first Major win, but also caps out a recent string of strong performances, which include a win a Pound 2021 Online, top cuts in two of the four Summit Champions League events for season two, and a fifth-place finish at Smash Summit 11.