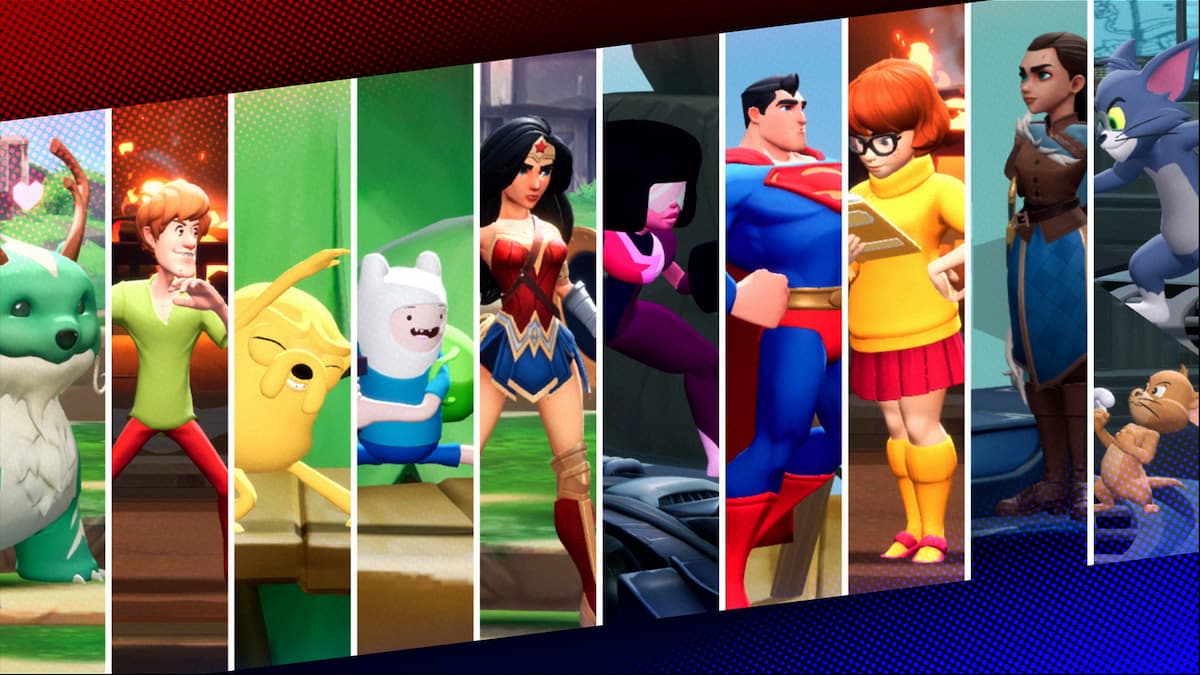 MultiVersus has officially been released to the public, at least in the form of a very content-rich Open Beta that is available for all players to participate in. But, just because the game is in Open Beta, doesn’t mean everyone will get to play right out of the Looney Tunes layered gates.

The MultiVersus Open Beta is live from July 19 onward, but the public version of the game doesn’t actually launch until July 26. Up until that point, Player First Games and Warner Bros. have pushed the game live in Early Access, likely to stress test servers.

This means that only a select number of MultiVersus players are going to have access to the game for a full week, whether that be because they were invited to one of the previous closed tests, given a code, or purchased one of the Founder’s Packs that give anyone instant access on their platform of choice.

Related: Everything included in the MultiVersus Founder’s Pack

Obviously, this rollout has its practical purposes for the devs, but if you don’t have access and can’t spend upwards of $40 to get it through one of the content bundles, this could seem pretty underhanded for an “Open Beta.”

Thankfully, the devs thought of this and have implemented a way to hype up the game while also giving out free access codes.

How to get MultiVersus access codes from Twitch Drops

Like many modern games, MultiVersus has implemented Twitch Drops into its Open Beta. This allows the developers to give out codes to players watching streamers.

Viewers who want a chance at an Early Access code only need to follow a few steps to sign up, and then redeem their code if they manage to catch a drop. Here is how you can qualify for these MultiVersus drops:

All of the content you unlock once you are in the Early Access period will carry over into the regular Open Beta and the full game once it releases later this year.