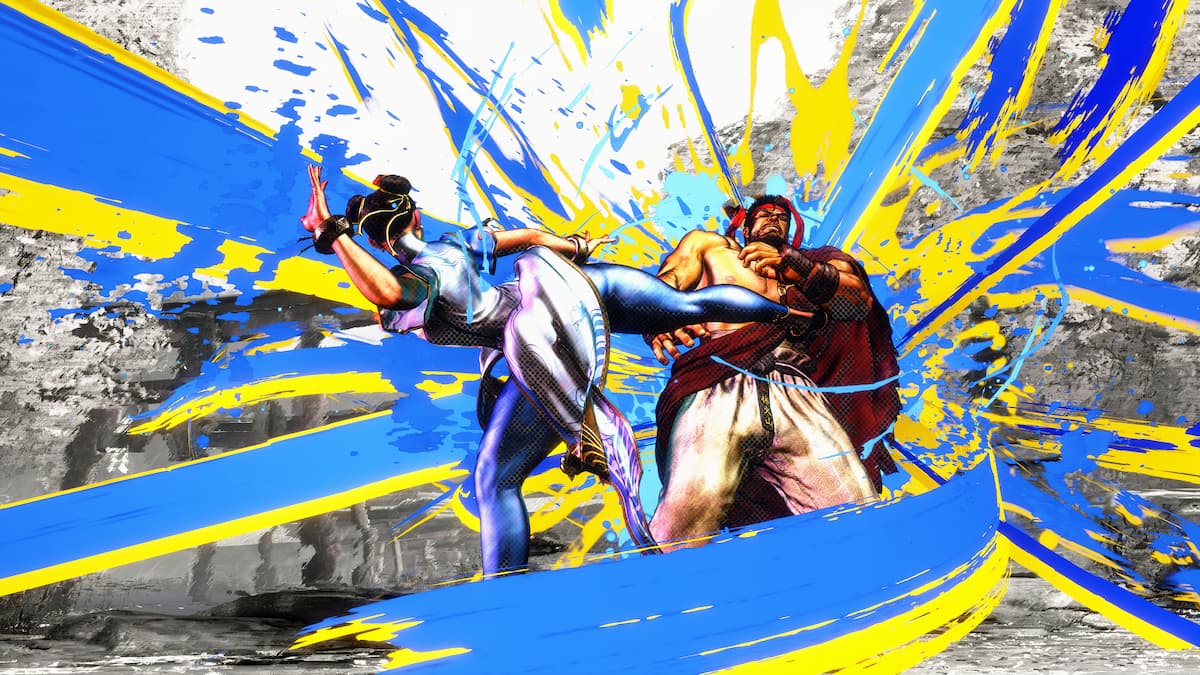 Street Fighter 6 is the latest big budget fighting game from Capcom, and with a release set for 2023, players can expect to continue seeing more content from the game ahead of its eventual launch.

Developers and publishers are always looking for ways to incentivize players to purchase games early via pre-orders, whether that be by giving away content for early adopters or putting bonuses in the pricier options. This is especially true with fighting games, which tend to offer a lot of in-game content if players are willing to pre-order.

We don’t know much about SF6’s launch details yet, but we do know the game will be available on all major platforms except for Nintendo Switch at launch. This means players can grab their copy on PlayStation 4, PS5, Xbox Series X/S, or PC—and it might even be available via Game Pass too.

Related: All confirmed and leaked characters in Street Fighter 6

Unfortunately, even if SF6 does release around Feb. 2023, Capcom isn’t ready to provide information on pre-orders yet. Those details likely won’t be shared until later this year.

Much like other recent fighting game releases, pre-ordering the game will likely give players access to SF6 early depending on the bundle purchased. And, if there are any beta tests hosted for the online portions of the game, Capcom will likely guarantee anyone who pre-orders the game gets access if it isn’t run openly.

Other options for bonus content could include pre-order costumes for characters, items for character customization in the Battle Hub if avatars are being used outside of World Tour, and some variation of access to DLC content for a reduced price. Again, we will have to wait for confirmation for any of these potential pre-order bonuses.