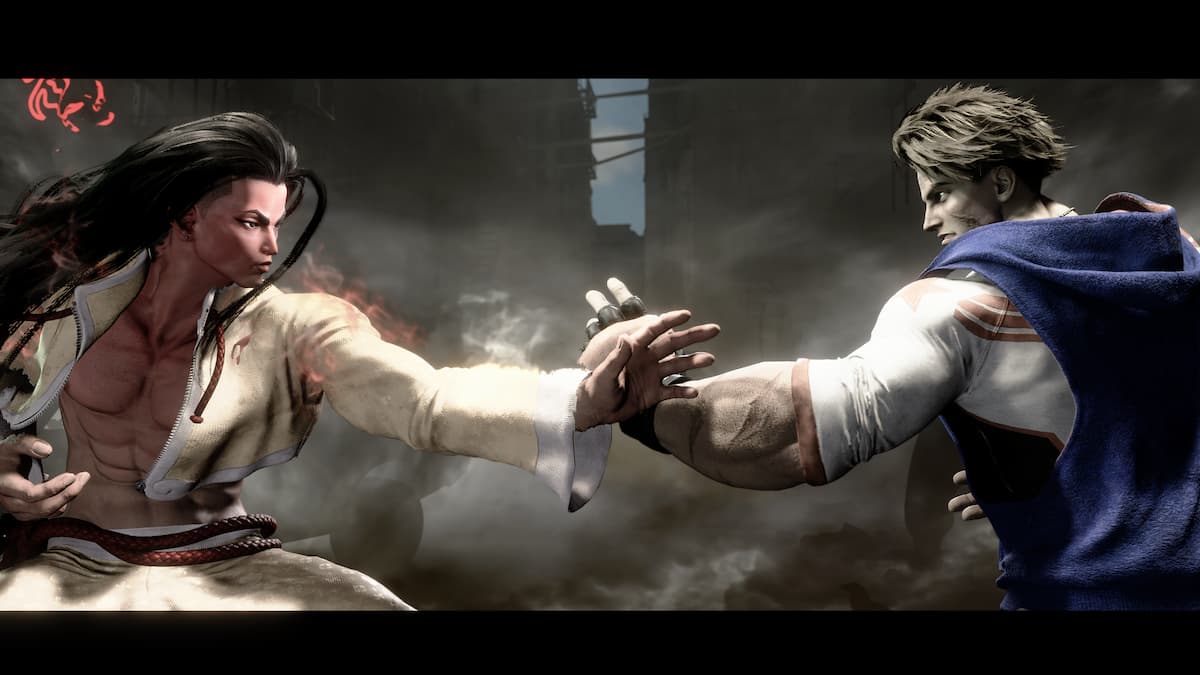 One of the main draws for a fighting game beyond gameplay and visuals is the roster of characters players will actually control when they start hitting buttons and pulling off combos. Whether it’s flashy designs, intriguing newcomers, or the iconic characters that have helped build an established franchise, a fighting game is only as interesting as its core lineup of fighters.

Capcom showed off Street Fighter 6 in action for the first time during June’s PlayStation State of Play, revealing yet another new character, core mechanics used in the battle system, and even an immersive single-player mode that will give players the ability to create their own fighter in some form. However, a full starting roster wasn’t shared, with Capcom simply promising more details soon and confirming the game will be released in 2023 on PS4, PS5, Xbox Series X/S, and PC via Steam.

During that gameplay reveal, players got to see Ryu, Chun-Li, Luke, and newcomer Jamie in action, along with a few teases at some fighters that might be announced later on. And while normally that would be it, a number of seemingly accurate leaks dropped within 24 hours of that trailer going live, including concept art that might detail the entire starting roster and gameplay of at least one additional character.

The leaks began spreading so quickly that Capcom even released a statement that, while not directly confirming all of the leaks, essentially warned fans that “things we weren’t supposed to see” were being shared, and thanked them for the positive response to the game so far.

Now that the dust has settled, and most of the leaks have been compiled, here are all of the characters that have been officially confirmed for SF6, along with the fighters that might be announced in the future based on the information available. Just be aware that all of the characters who have not been confirmed are not guaranteed to show up in the final product, or could be added as DLC later on.