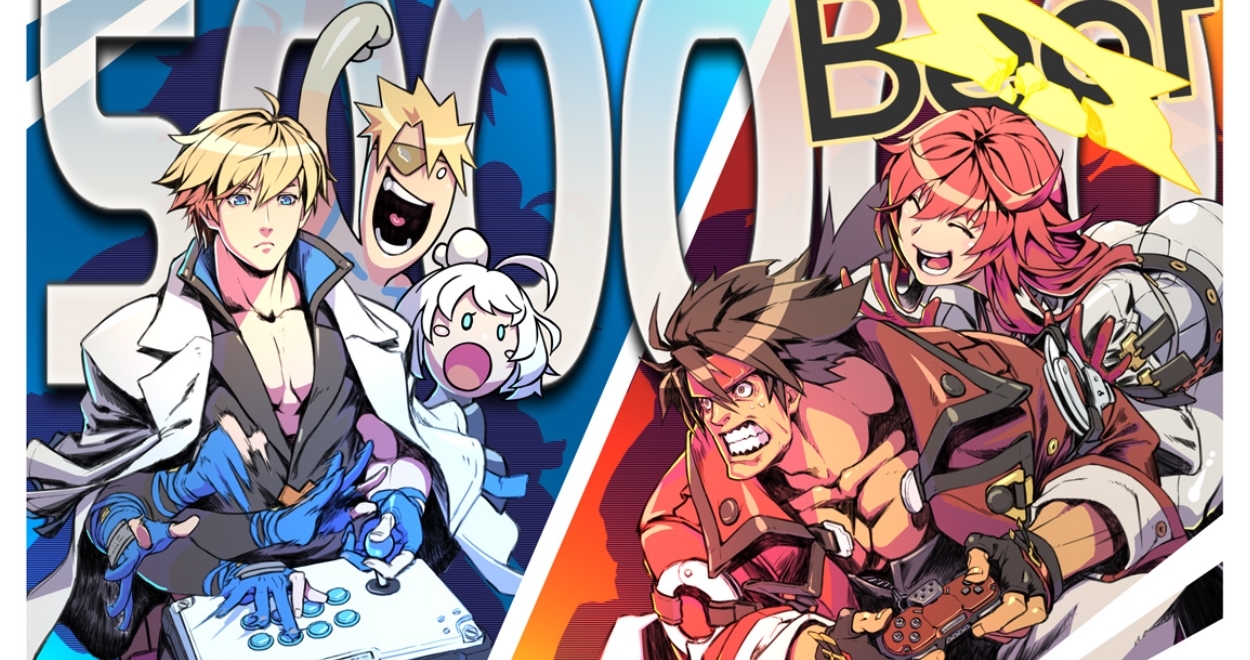 Even more than a month after Guilty Gear Strive’s launch, ArcSystemWorks is ready to rock, announcing that the first DLC character for the game will be revealed on June 20.

Along with the news, ArcSys also revealed that GGST has sold more than 500,000 units worldwide, after selling 300,000 just three days after releasing worldwide on June 11.

Those numbers show that the game has already reached a much larger audience with its latest release than any of the game’s past entries. And continued success might turn GGST into one of the top fighting games of the current console generation.

GGST has quickly taken the fighting game community (FGC) by storm, bringing in players from multiple different games that might have never touched Guilty Gear before with its flashy presentation, fun gameplay, and excellent online performance. Not only that, but that crossover has top players from games like Super Smash Bro., Street Fighter, and more competing in GGST tournaments regularly, with some even making top cuts against some GG veterans.

To celebrate the sales number and the first DLC character’s reveal, ArcSys is offering a special deal on the Season Pass One to entice players with future content. This Season Pass includes the first five DLC fighters, two additional stages, a color pack, and bonus story content.

The first DLC reveal will be streamed on the official ArcSystemWorks YouTube channel on July 20, starting at 8pm CT.