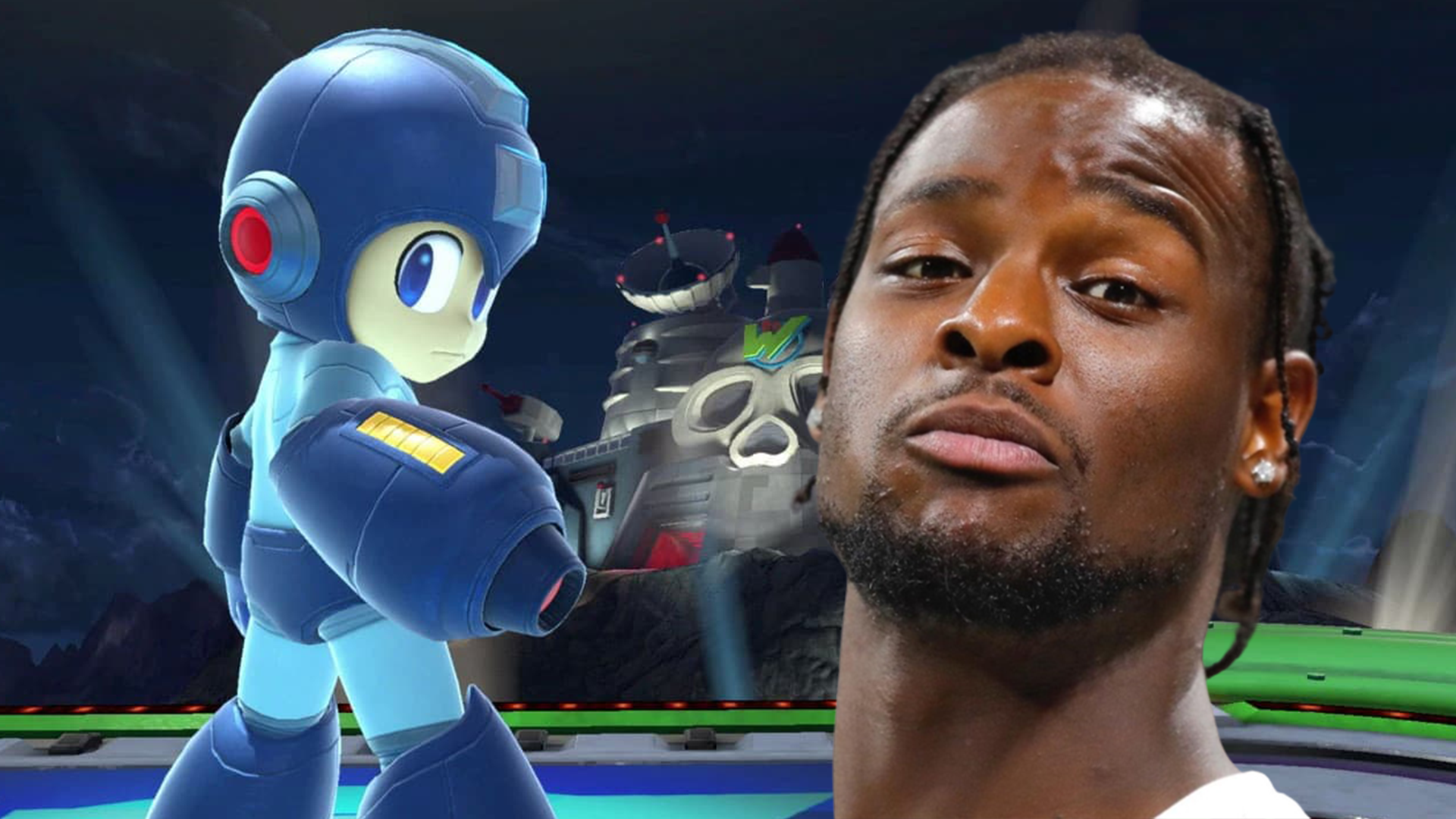 Images via Nintendo and Le'Veon Bell

Now that his focus lies more off the turf, former NFL star Le’Veon Bell is turning his sights back to the competitive Super Smash Bros. scene.

Bell has never hidden his love for Smash, actively talking about the game on social media and even competing in a few tournaments over the years. But after dipping his toes into tournament hosting back in 2020, the runningback turned fighter wants to make a return by hosting the biggest event of all time.

According to Bell, his experience working with Team Liquid and Hungrybox to host the original iteration of The Box in May 2020 was a solid trial run, but he wants to bring that same energy to an offline event since that was limited to being online only due to COVID. The specifics aren’t there right now, but as of now, his goal is to try and go bigger than everyone else to host the biggest Smash tournament ever.

This is something he will have some high competition for, as he isn’t entering the same tournament field that was around in 2020.

The Smash scene in 2022 is arguably bigger than ever, with two distinct global circuits in the Panda Cup and Smash World Tour, tons of Major events, and creators like Ludwig investing in the scene with their own events.

Technically, Bell did help host one of, if not the, largest Smash tournament of all time already, if you count online events; The Box racked up over 8,000 entrants when it ran in 2020. But taking that same goal to an offline space is going to be difficult.

If he wants to be the largest offline event based on numbers he will have to surpass Evo 2019’s Smash Ultimate turnout of 3,534 entrants. Additionally, he will need to have a prize pool of over $159,132 in order to topple Smash Ultimate Summit 3’s record-setting total from August 2021—and both of those don’t even account for beating Melee’s individual records too should he host both games.

Bell has the capability to do this, with a connection to the Smash scene already established and the ability to provide the capital investment himself after collecting roughly $45 million over an eight-year NFL career and without taking into account earnings from his music, boxing, or other investments.

All it will take is the right timing and juice to follow through.