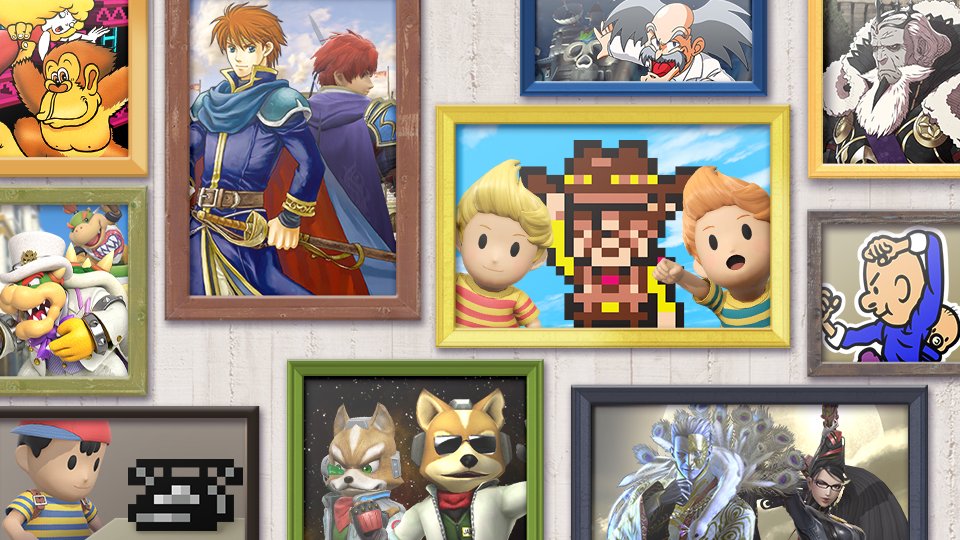 A new Super Smash Bros. Ultimate Spirits event featuring Spirits of various Nintendo fathers and their children is running this weekend, just in time for Father’s Day. This event starts today, June 18, and will be accessible through the Spirit Board tab in the Spirits section of the menu.

The teaser for this event depicts pairs of Spirits of fathers and children, such as Roy and Eliwood from the Fire Emblem: Blazing Blade and Fire Emblem: Binding Blade games, Bowser and Bowser Jr. from the Mario series, and Lucas and Flint from Mother 3. While none of these character Spirits are exclusive to this event, they’ll appear at increased rates on the Spirit Board throughout the duration of the event. Players will be required to partake in Spirit Battles to get a chance to obtain them, though.

The latest Super Smash Bros. Ultimate DLC fighter was also recently revealed to be Kazuya from the Tekken series, who will be discussed in more detail during a presentation about the character on June 28. As with previous DLC fighters, Kazuya will arrive with Spirits from his own series, adding more collectibles for players to obtain. His father, Heihashi, one of the antagonists of the series, will likely join as a Spirit himself.

The Father’s Day Spirit event will take place in Super Smash Bros. Ultimate from June 18 to 20, though the Spirits featured within the event will continue appearing within the Spirit Board and shop rotations after it concludes.