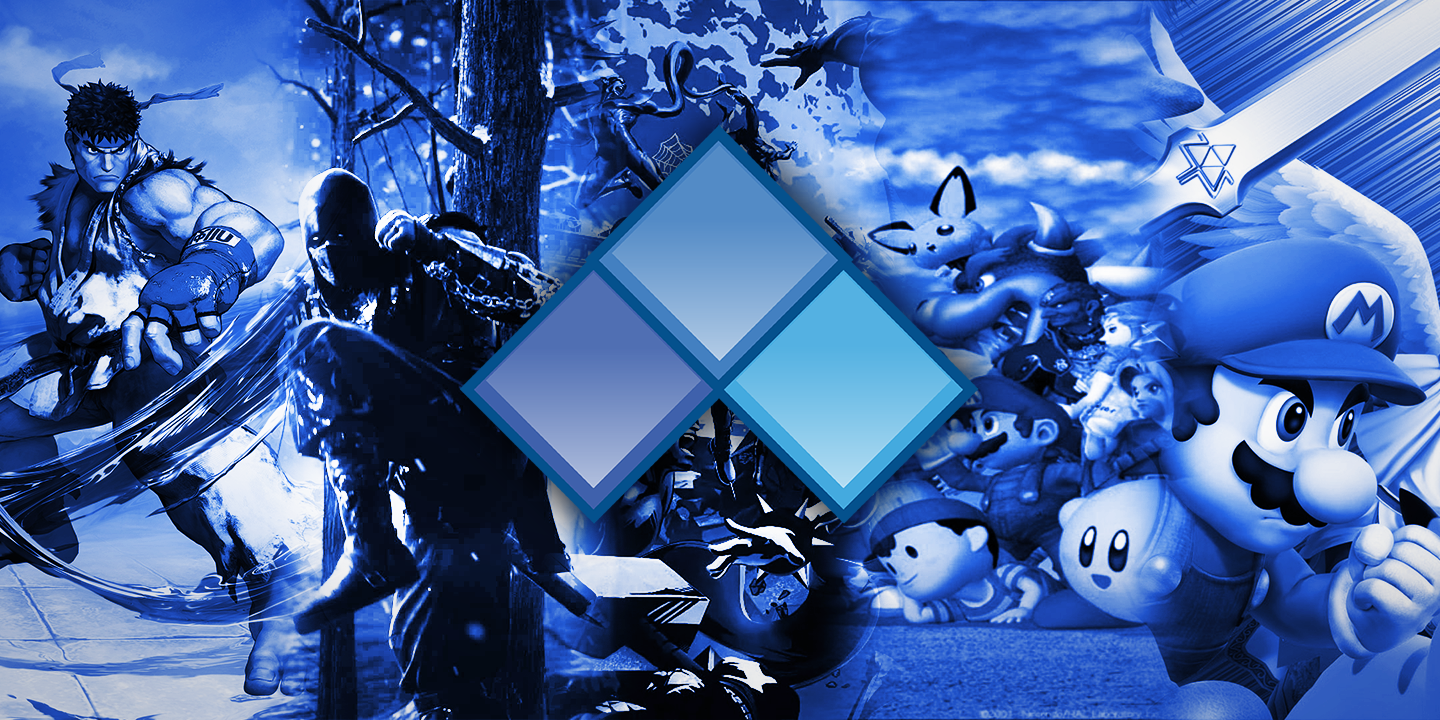 And even though there have been some issues with those prize pools and a few disqualifications early on, the competition continues to rage with most of the top Japanese players in the world clashing for three days.

But since the event is in Japan, some of those brackets start at odd times for Western viewers, which makes it hard to watch them all to completion. So if you want to keep up with the top finishers for each game, here is a live list of results and standings for the top eight in each title.

Some of the smaller events only lasted for two days, which means they finished the final bracket already. If you want to catch the replays, you can view them on this dedicated channel.