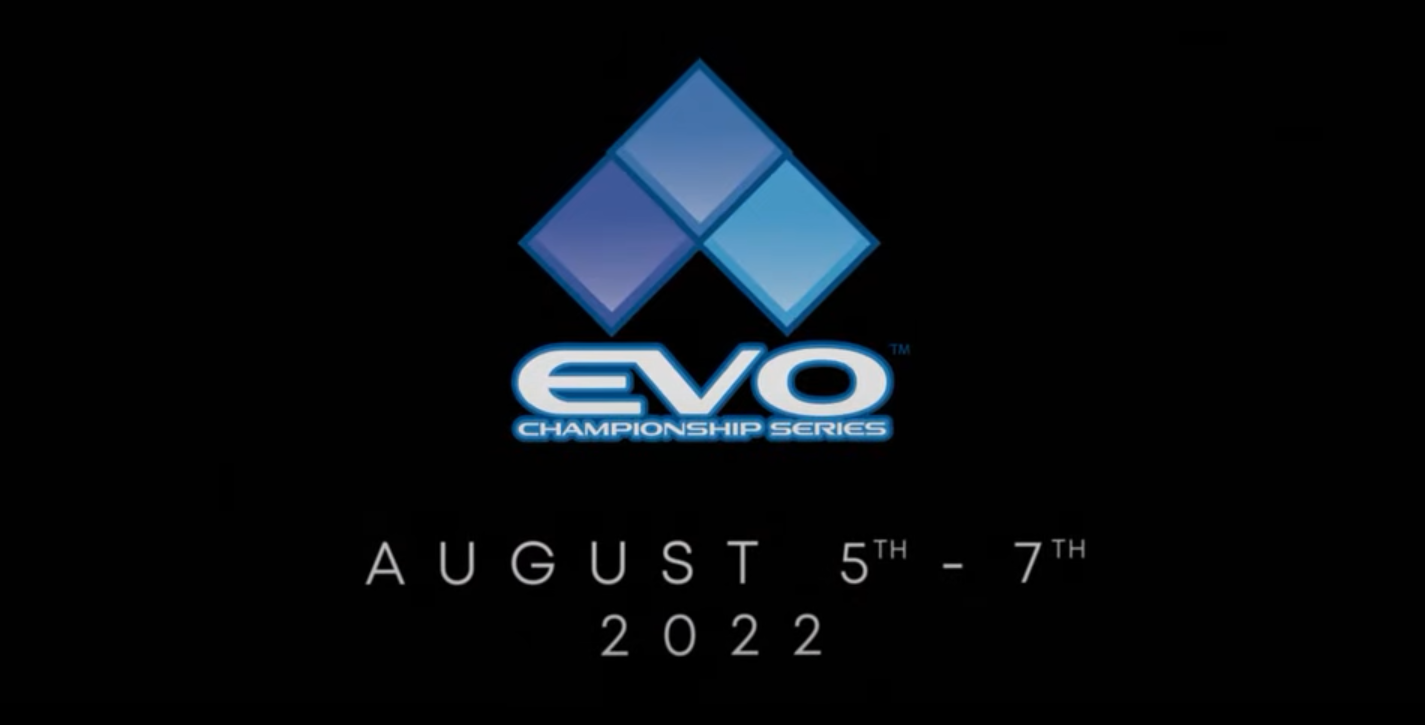 The Evo 2021 Online main event is nearing its conclusion, but Sony Interactive Entertainment and the Evo team aren’t ready to let the hype die down just yet. After hosting more than 120 online tournaments and announcing a new showcase for later this year, Evo 2022 is officially returning as an in-person event in August 2022, an official tweet confirmed today.

The announcement took place this morning, during the penultimate day of Evo 2021 Online, with a trailer showcasing some of the greatest moments from Evo’s 25-year history. Evo 2022 is set to run from Aug. 5 to 7 in Las Vegas.

Organizers did not share specifics about the event beyond the dates, but the trailer gave hope to some fans since it showcased moments from multiple titles, including Super Smash Bros.—one of the notably absent titles from Evo 2021 Online.

The Evo team will likely share a bit more information about Evo 2022 before Evo 2021 Online ends, but fans should look forward to the Evo 2021 Showcase, which will run on Nov. 27 and 28 in Las Vegas. Not only will the Evo 2021 Showcase feature many of the top finishers from the five featured Evo Online titles—Guilty Gear Strive, Mortal Kombat 11, Street Fighter V, Tekken 7, and Skullgirls—but it will also have a $125,000 prize pool, evenly split to $25,000 per game. The team could also reveal more news about Evo 2022 during the event series’ return to LAN.