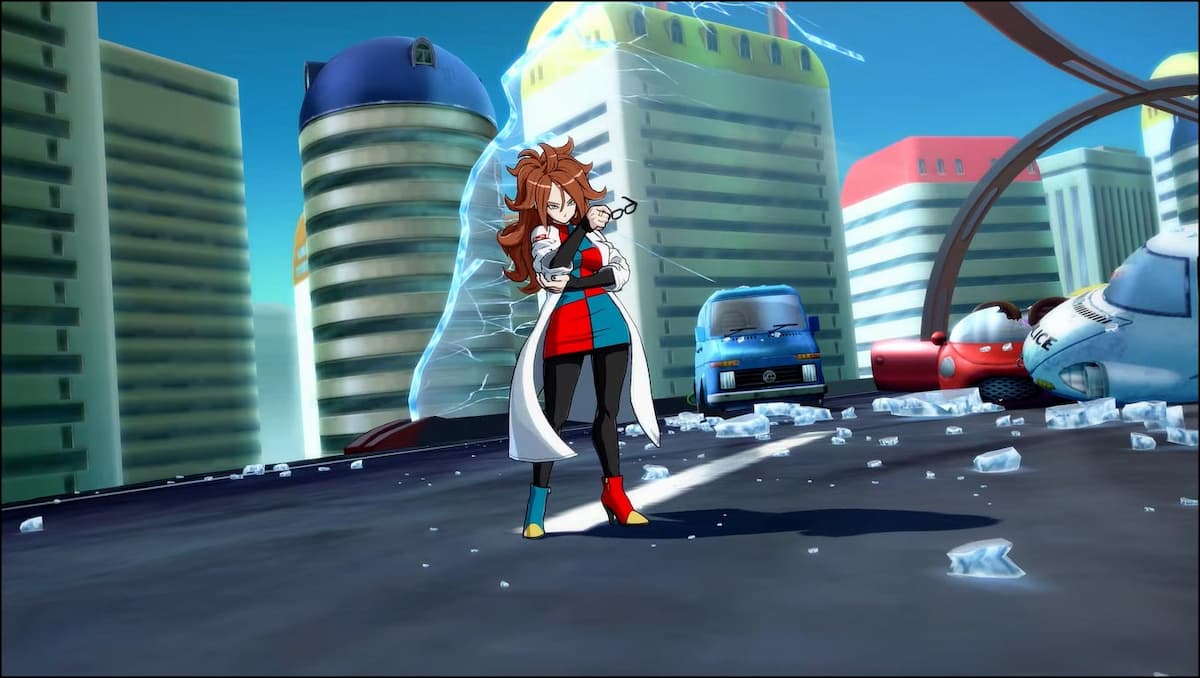 The next balance update for Dragon Ball FighterZ is set to release on June 29, finally bringing nerfs for Android 21 (Lab Coat) and some other much-needed changes for other characters based on play status data and community feedback.

In the version 1.31 balance adjustments, the entire roster has received some noticeable changes, ranging from big buffs to nerfs for characters that were deemed too powerful.

The main crux of the patch was addressing Lab Coat 21 and her ability to singlehandedly dictate certain aspects of the meta, thanks largely in part to her 21-percent damage debuff effect. Things recently got to the point where she was banned from use at CEO 2022 following continued community outcry and being used on seven of the top eight teams at Combo Breaker 2022.

Along with Lab Coat 21, Vegeta (Super Saiyan,) Frieza, Captain Ginyu, Yamcha, Android 16, Hit, Adult Gohan, both Broly iterations, Videl, Master Roshi, and Super Baby 2 received some very sizable reworks. But most people are only here to see the Lab Coat 21 changes, so here is her full list of adjustments:

The fighters weren’t the only thing that got updated either, as some general changes to core mechanics were also made.

The update will actually begin rolling out on June 29, although the actual delivery date will vary between platforms. That shouldn’t matter too much for casual players, but anyone planning to compete in upcoming events should keep this in mind if they are hosting tournaments on a platform that doesn’t get the patch immediately as it goes live. You can view the full patch notes on Bandai Namco’s update page.