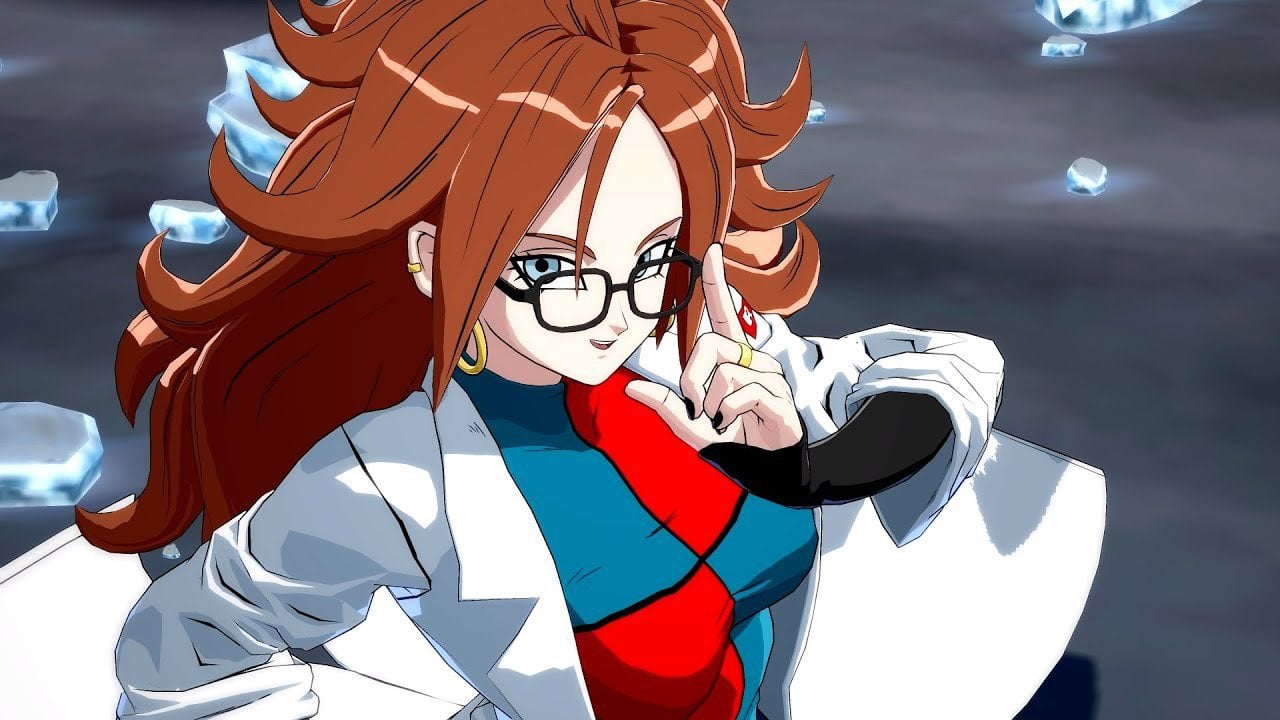 It took an additional Major for the decision to finally be made, but Android 21 (Lab Coat) has officially been banned from use in Dragon Ball FighterZ at Community Effort Orlando (CEO) 2022.

This was a decision made after a long discussion between tournament organizer Alex Jebailey and various members of the DBFZ community, which resulted in the character being banned from tournament play at the event.

Jebailey said he would rather imbalances in a game’s meta be solved by the developers or players, but in this instance, recent tournament results and the nature of Lab Coat 21’s gameplay led him to agree with community sentiment. Specifically, her ability to apply a 21-percent damage debuff to other characters in the game, making them inherently weaker, and the fact she was used on seven of the top eight teams at Combo Breaker 2022, were the deciding factors.

“I’m always against banning characters in fighting game [sic] to allow the meta to figure it out, but her [Lab Coat 21] debuff for an entire match as well as seven of the eight top teams at CB using her proves how overpowered she is,” Jebailey said. “Also excited that we can add back a few hours to the rest of our schedule.”

Previously, discussions of banning Lab Coat 21 before Combo Breaker was also put on the table, but the decision was made to allow the newest DBFZ character to be used since she had not been out for that many big LAN tournaments yet, having released on Feb. 24.

Bandai Namco did confirm a patch would be coming for DBFZ at some point later this year, which would apply a new balance update that will include Lab Coat 21 in some form. Most players are expecting this to be a series of reworks and nerfs before some bigger events later this year, likely ahead of Evo 2022 sometime in July.

If the patch does release at least a week before CEO 2022 begins on June 24, Jebailey noted he will evaluate the outcome on gameplay with the community and make a quick decision on a potential unban. And, if you want a bit of history on fighting game characters that have been banned from competition in the past, you can check out Hold Back to Block’s new video on the subject, which conveniently brings up the topic of Lab Coat 21 at the start.