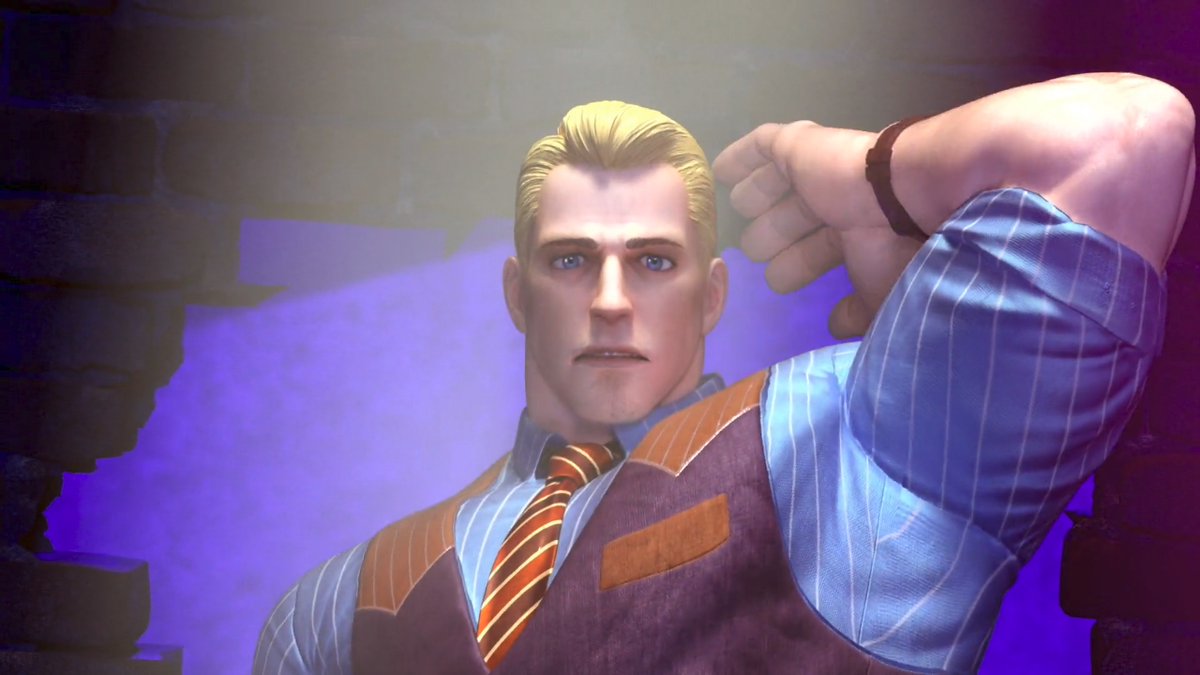 Cody makes his long-awaited return to Street Fighter on June 26 when he joins the Street Fighter V roster. He’ll be season three’s fourth DLC character after Sakura, Blanka, and Flake were released over the past few months.

Cody will launch with four costumes based on his old Final Fight look, a homage to Final Fight character Mike Haggar, his classic Street Fighter IV look, and a new battle costume.

Cody and the other five season three characters were originally revealed at the finals of the 2017 Capcom Cup in December. They were all shown off within a brand new trailer for the Arcade Edition of Street Fighter V that debuted with the game late last year.

Cody can be bought with in-game currency or for $5.99. Anyone looking to get Cody, Falke, Blanka, Sakura, and the two future DLC characters—G and Sagat—can purchase the season three character pass for $29.99 on Steam or the PlayStation store.