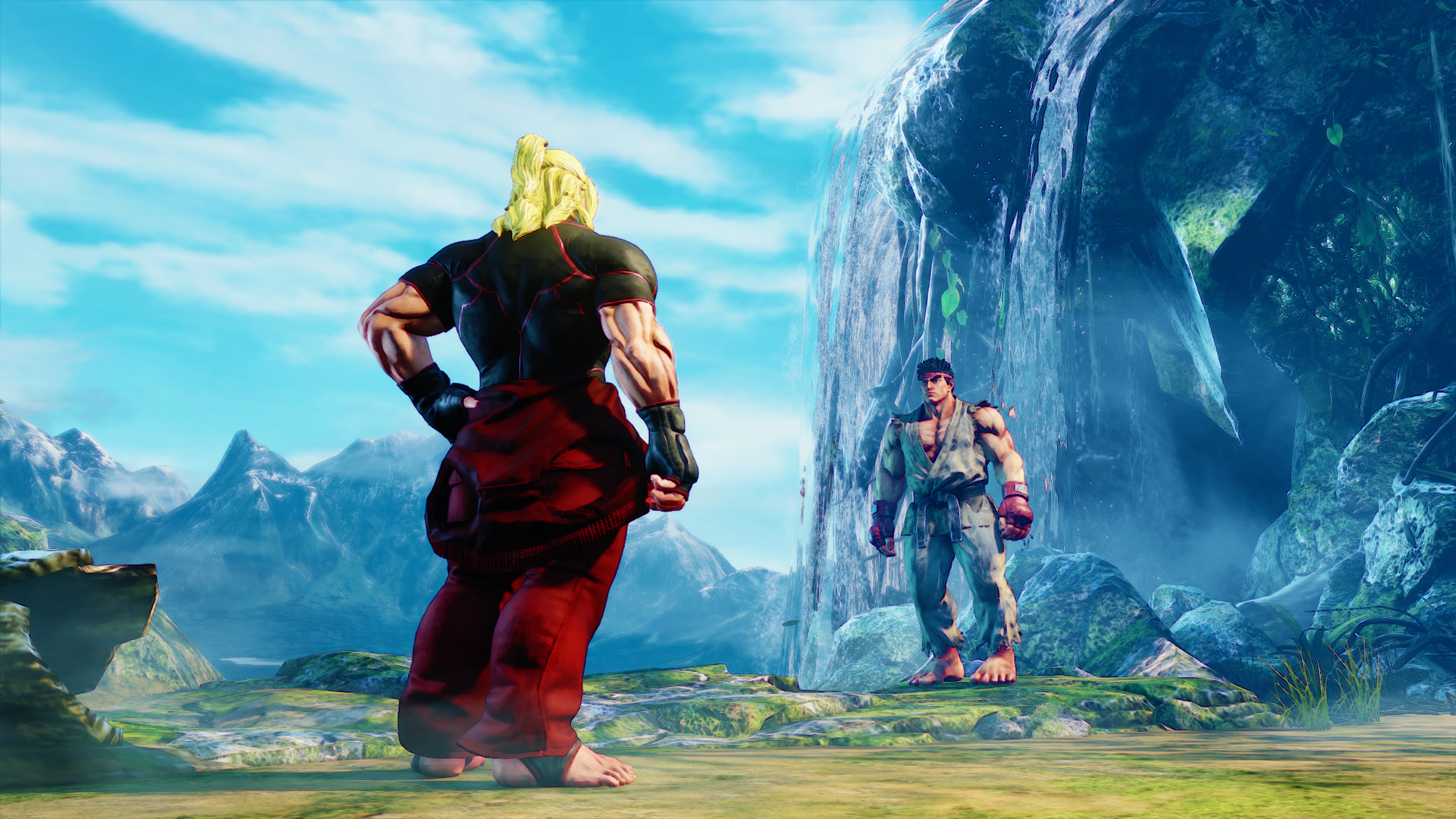 Capcom plans to share new information about the next season of Street Fighter V content in a Summer Update broadcast on Aug. 5, the company announced today. That means fans should expect a first look at Season V DLC characters, competitive updates, and more.

This stream will feature developers and special guests talking about the future of the game, new settings, and the new EX-09 color option for fighters.

On top of the in-game talk, there should be an update on the SFV: Champion Edition Costume Design Contest that launched in May. Community voting for the two winners is set to begin on Aug. 17 and run until Aug. 31, with the winners being announced in September.

Players have been expecting news about new DLC for SFV: Champion Edition since Capcom announced that it was in development in a May developer blog. Capcom Pro Tour DLC is available now for players to purchase, but that only adds one new stage, some color options, and a few new costumes for pre-existing characters.

Capcom isn’t the only company giving out news about fighting games over the next week, either. Bandai Namco, Arc System Works, SNK, and other developers are also hosting a round table stream with the Street Fighter team on July 31.

The Capcom presentation will be held at 12pm CT on Aug. 5, while the FGC round table will run on July 31 at 7pm CT.