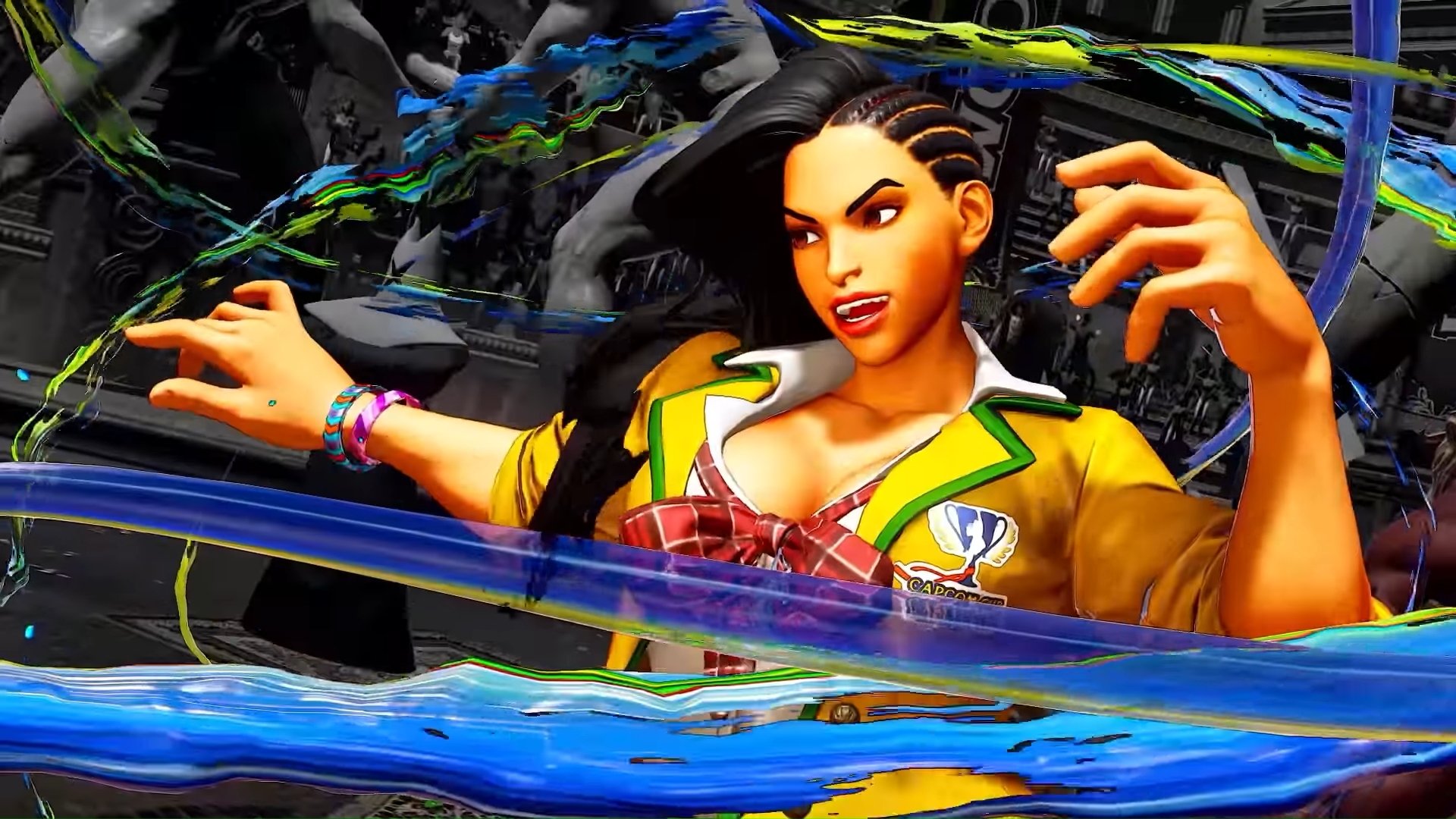 In addition to the other content, there are three new costumes for Gill, Lucia, and Laura, with the Laura costume being chosen by Capcom Cup 2019 champion iDom.

While those three are the only characters to receive new costumes, the entire roster has a new color palette on EX11. There is also a new stage called the Ring of Prosperity, which features a coliseum-styled arena with statues of several fighters in the background.

The costumes and other bonuses have actually been out for a while now, outside of the special Laura Champion skin and stage, but everything is now available in the Premier Pass, which costs $19.99 and is available for players on both PlayStation 4 and Steam.

Here is everything that is included within that bundle.

If you already purchased the CPT 2020 Premier Pass, you will now be able to download the Laura skin and Ring of Prosperity stage.

All three skins and the new stage are available for individual purchase, with each skin costing $5.99 and the Ring of Prosperity costing $9.99. If you purchase the Premier Pass, you will be saving a little bit of money and getting some extra content if you plan on purchasing each of the individual pieces anyways.