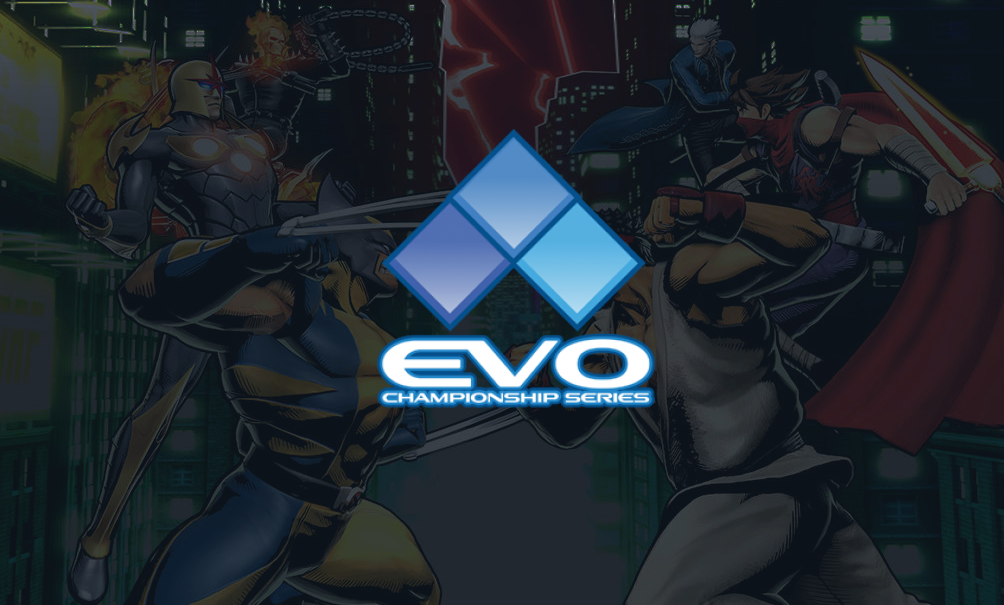 While no Capcom titles were part of the main lineup, the company has completely canceled all plans to participate in Evo Online after allegations of sexual harassment and pedophilia were made against Evo president Joey “Mr. Wizard” Cuellar.

After the cancelation of Evo 2020, the Evo team pivoted to a lineup of games with strong netcode to carry the online-only version of the tournament series. This means Street Fighter V and the Marvel vs. Capcom 2: New Age of Heroes Invitational were both set to the side.

Capcom was going to have some form of exhibition or side event available for players to either watch or compete in, but details were never revealed.

“In light of the recent accusations of misconduct made against Evo organizer Joey Cuellar, Capcom will no longer be participating in Evo 2020,” Capcom said. “Out of respect to those who have been affected and to the current investigation, we felt like this was the appropriate course of action. We apologize to the players and fans who were looking forward to these tournaments.”

Evo placed Cuellar on administrative leave pending the completion of a third-party investigation after being accused of sexual harassment and pedophilia. Crackpr0n, a longtime FGC competitor, accused Cuellar of paying him $20 in 2001—when he was 17 years old—to see his penis. He also claimed Cuellar frequently gave tokens to teenage boys to jump in a pool with just their underwear on.

Many popular members of the SF community had already decided to withdraw from Evo Online. Some of the most notable include Sajam, James Chen, and UltraDavid. Additionally, NetheRealm Studios pulled Mortal Kombat 11 from the event just an hour before Capcom’s announcement.

More companies, teams, and players will likely withdraw from the event until Cuellar is removed from Evo.