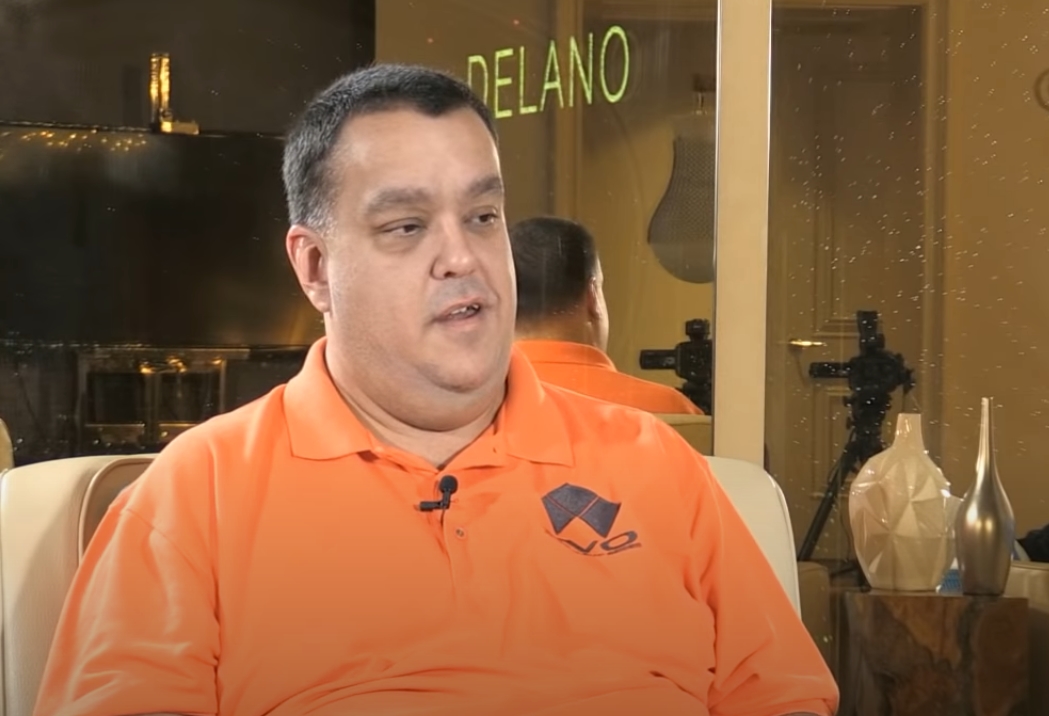 CrackPr0n, a longtime Fighting Game Community competitor, alleged that Cuellar paid him $20 in 2001—when CrackPr0n was 17 years old—to see his penis.

The events allegedly took place at the Southern Hills Golfland Arcade in Stanton, California, a famous location for many in the FGC, including Cuellar, Alex Valle, James Chen, and many more. CrackPr0n frequently hung out with that group despite being significantly younger than most of them.

He said many of the older members of the group would allegedly pay the younger kids, some of whom were as young as 12, in-game tokens to complete challenges, such as jumping into water hazard pools with just their underwear on.

Additionally, in 2001, Cuellar allegedly challenged CrackPr0n’s claim that the size of his penis was “above average” for an Asian male at 17 years old.

When it came to the token challenges, CrackPr0n alleged that Cuellar would pay boys hundreds of tokens to do things like take off their clothes and jump in the pool. Some of the boys who participated were allegedly between 12 and 16 years old and would be in their underwear with no change of clothes or towels. CrackPr0n said he didn’t see the harm in it for years, though.

When CrackPr0n shared the story with others years later, Jay “Viscant” Snyder helped him realize what happened.

“People were talking about bets they’ve won and things they did, so I told this story,” CrackPr0n said. “Viscant laughed and I remember the exact words he said. ‘You got $20 to give Wizard a night of jerk off material.’ I was like ‘Huh?’ Viscant goes ‘You didn’t know? Joey’s gay.’ It suddenly all came together. The pool stuff, the bet, and everything else all kinda came together. A few others there were like ‘yeah man, you didn’t know?'”

While CrackPr0n said these events didn’t leave him with any trauma, he said it’s important that stories like this are recognized.

A video has also resurfaced in which the owner of Super Arcade, Mike Watson, referenced the exact situation CrackPr0n described.

In response to these accusations, Evo has placed Cuellar on administrative leave until a third-party investigation can be completed.

It’s unclear if this situation will impact Evo Online, but it’s unlikely that the event is affected in any meaningful way since the schedule and player counts are finalized.

Update July 2 8pm CT: Cuellar released a statement in which he apologized and said that he “was young and reckless and did things I’m not proud of.”

Another set of allegations against Cuellar shows screengrabs of inappropriate conduct with an anonymous member of the FGC.