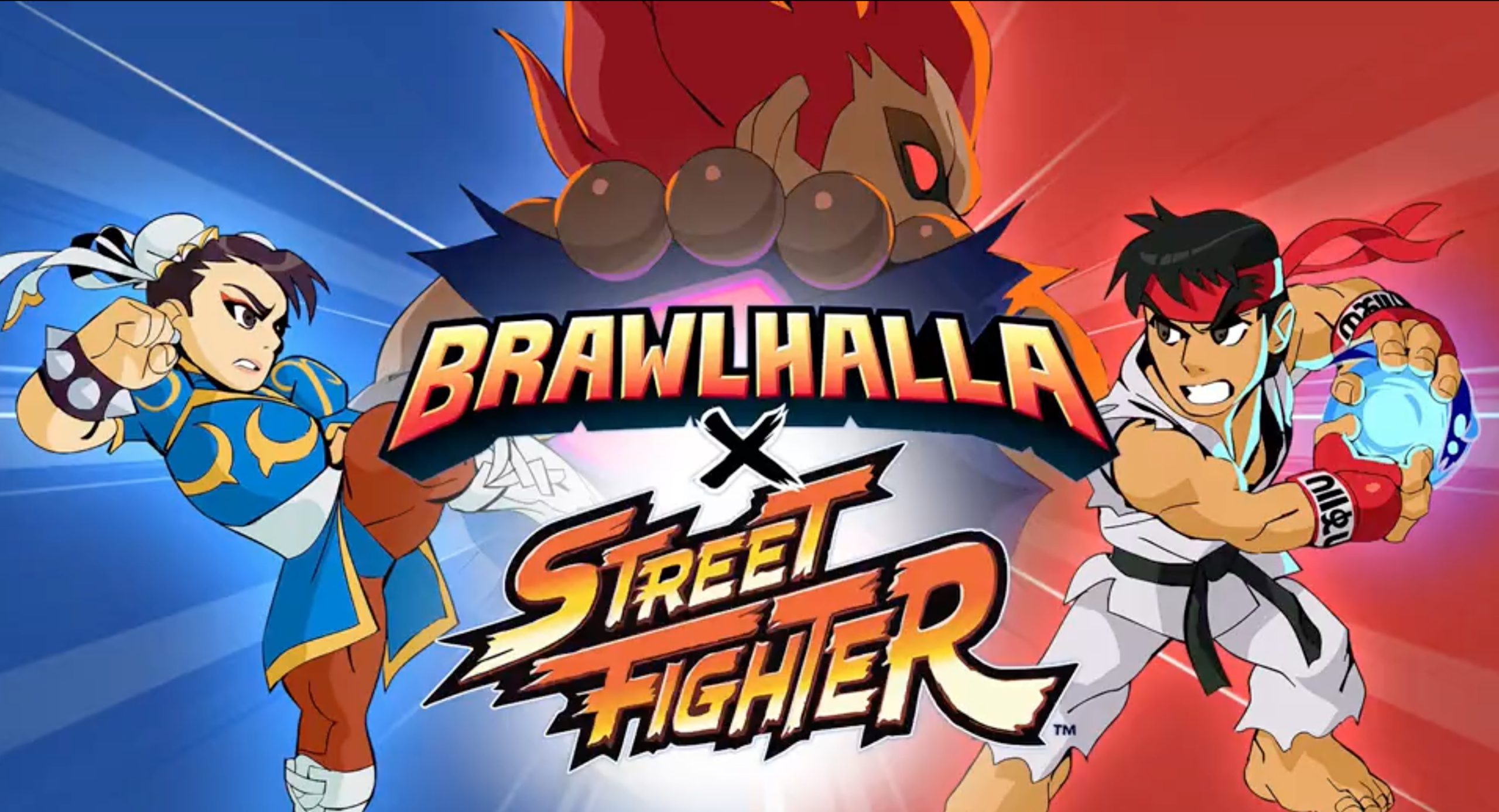 On what seems to be a casual Saturday for Brawlhalla fans, Blue Mammoth Games and Capcom announced Chun-Li, Ryu, and Akuma were on their way to Brawlhalla. The trio will become available on Nov. 22 as a part of the Brawlhalla X Street Fighter crossover.

These iconic Street Fighter characters will be bundled with unique attack effects, skins, and even voice lines, meaning players will be able to relive their Street Fighterı memories once they go live.

It wouldn’t be a real crossover if the characters didn’t come with their signature moves, however. Players who purchase the skins will be able to throw out Hadoukens, Shoryukens, Tatsumaki Zankukyaku, or Spinning Bird Kicks.

Alongside the skins, a new game mode, Street Brawl, will become available. Fitting the narrative, Street Brawl is a 2D fighting game mode that features walls for stages. A new map based on the Suzaku Castle will go live as a part of the event as well.

Though Blue Mammoth Games hasn’t shared any details when it comes to pricing, the most recent crossover skins went for 300 Mammoth, Coins which cost around $10.

This is hardly Street Fighter‘s first collaboration with other media. Legendary characters from the franchise also appeared in a series of different titles outside of the fighting game genre. Ryu and Chun-Li (and later Guile and Cammy) made their way to Fortnite, while some fighters also appeared in other Capcom titles such as Monster Hunter World and Monster Hunter Rise.