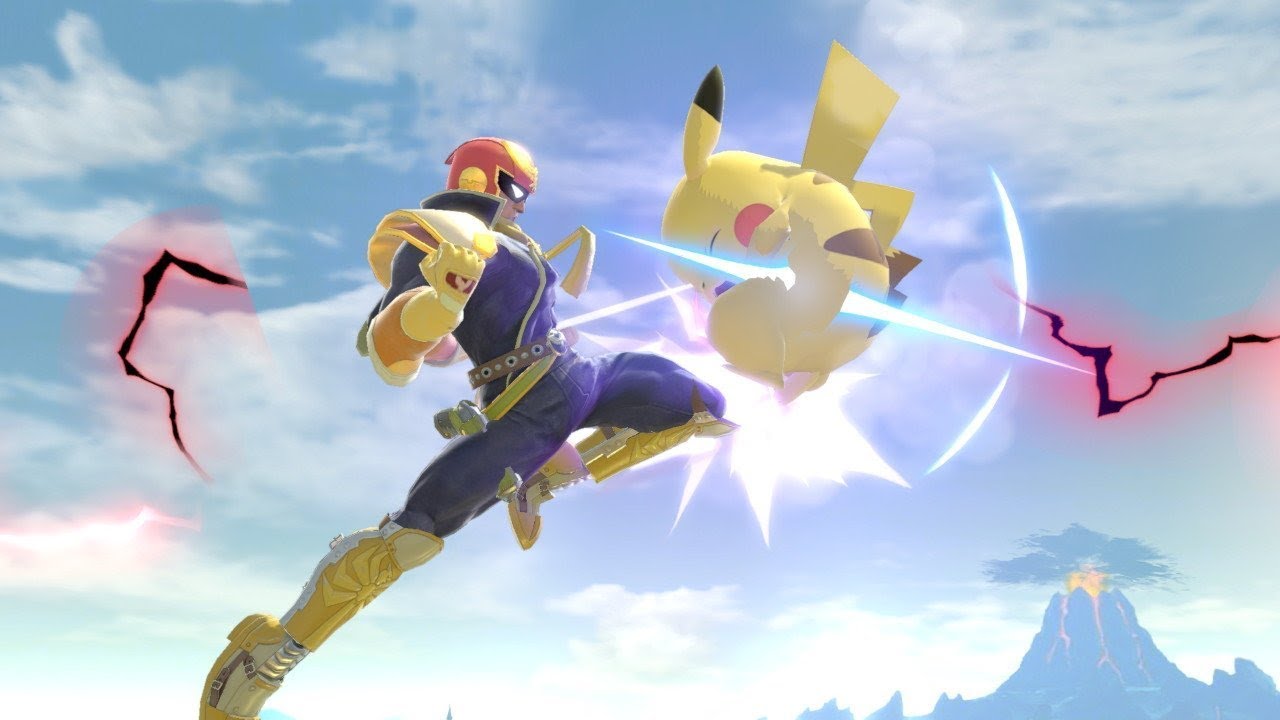 After exiting the Super Smash Bros. Melee scene earlier this year, beastcoast is back after signing Johnny “S2J” Kim to its roster.

This continues the trend of organizations snapping up top Melee players this season, even after several big tournaments and the PGR ranked season were suspended due to the coronavirus outbreak.

S2J is one of the best Captain Falcon players in the world and has been a Top 20 player in Melee since the season rankings began in 2013, starting at 19th and getting as high as 10th in 2017. He is ranked 11th and has been unsponsored since leaving Halocline Gaming in November.

Throughout 2019, S2J placed Top 8 at 21 different tournaments and again cemented himself as a top player in the Melee scene. His play is always super consistent with a few incredible placements at big events peppered in, like getting second at Shine 2019 and third at Full Bloom 5.

His stone-faced expression contrasts his flashy playstyle well, which is something beastcoast welcomes as the team will help him with on his competitive journey and as a content creator.

Melee is constantly evolving as a game and the Smash scene is only growing its numbers as the Smash World Tour is still set to happen throughout the year. S2J will be one of the players showing his moves if those big tournaments do end up happening over the next few months.