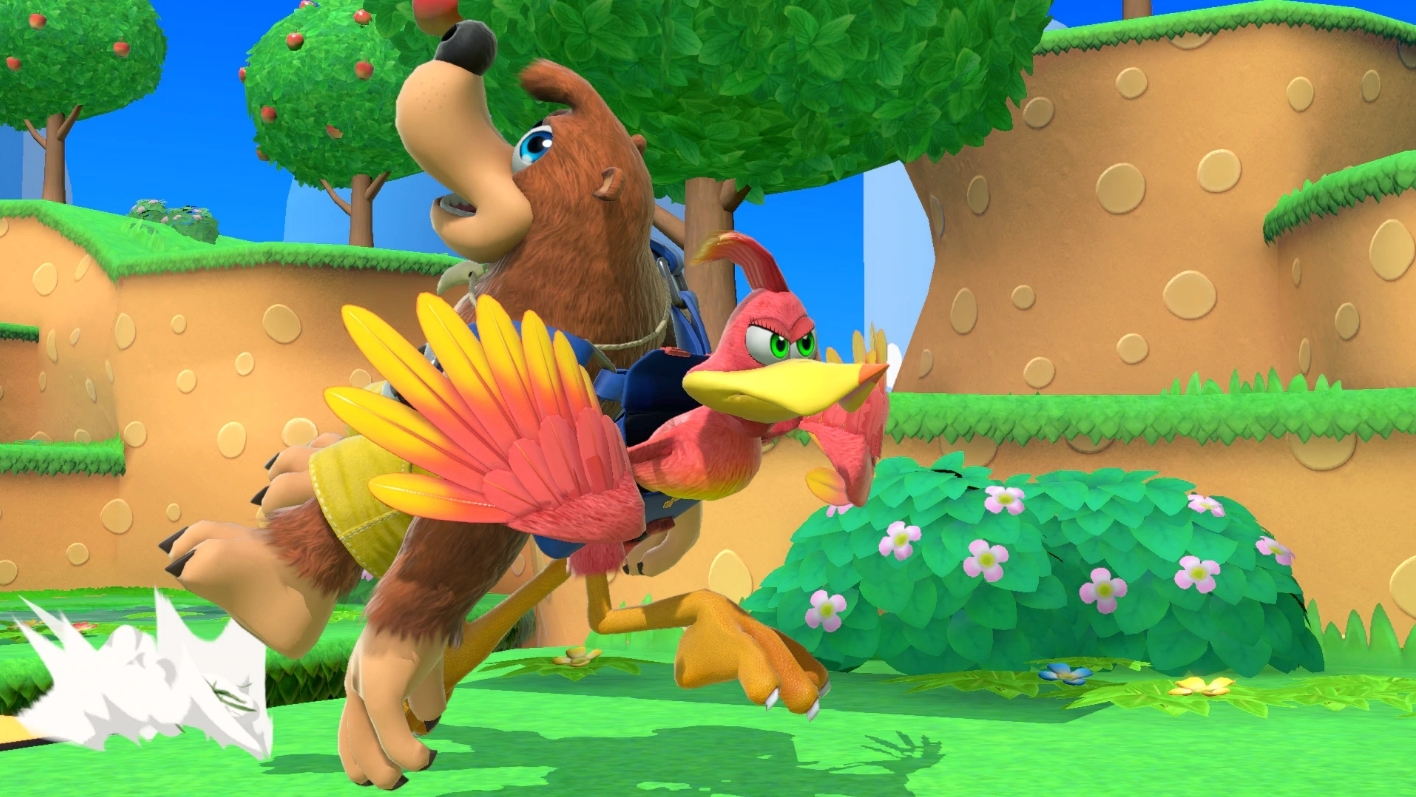 A new Nintendo Switch display in Japan has caught the attention of many Super Smash Bros. Ultimate fans around the world because it features the game’s next DLC character, Banjo-Kazooie.

The Pop-Up display, which has appeared at 7-Eleven stores in Japan, reveals a lot of upcoming games and news for Nintendo systems that are coming soon.

This has led many fans to believe that the Bear and Bird might be joining the Super Smash Bros. Ultimate roster sooner than expected. When 7-Eleven had a Pop-Up display featuring Dragon Quest’s Hero a few months ago, the Hero dropped shortly after it.

But Banjo-Kazooie isn’t even the biggest news this week for Ultimate fans. Nintendo websites around the world seemed to leak that an SNK character will be the next DLC fighter after Banjo-Kazooie joins the game.

This leaves a lot of possibilities open in terms of who could be added to the roster. Terry Bogard, the SNK mascot, is the most-likely inclusion.

For now, though, all eyes will be on Nintendo to see if a rumored Nintendo Direct takes place this week where all of this information could be revealed.