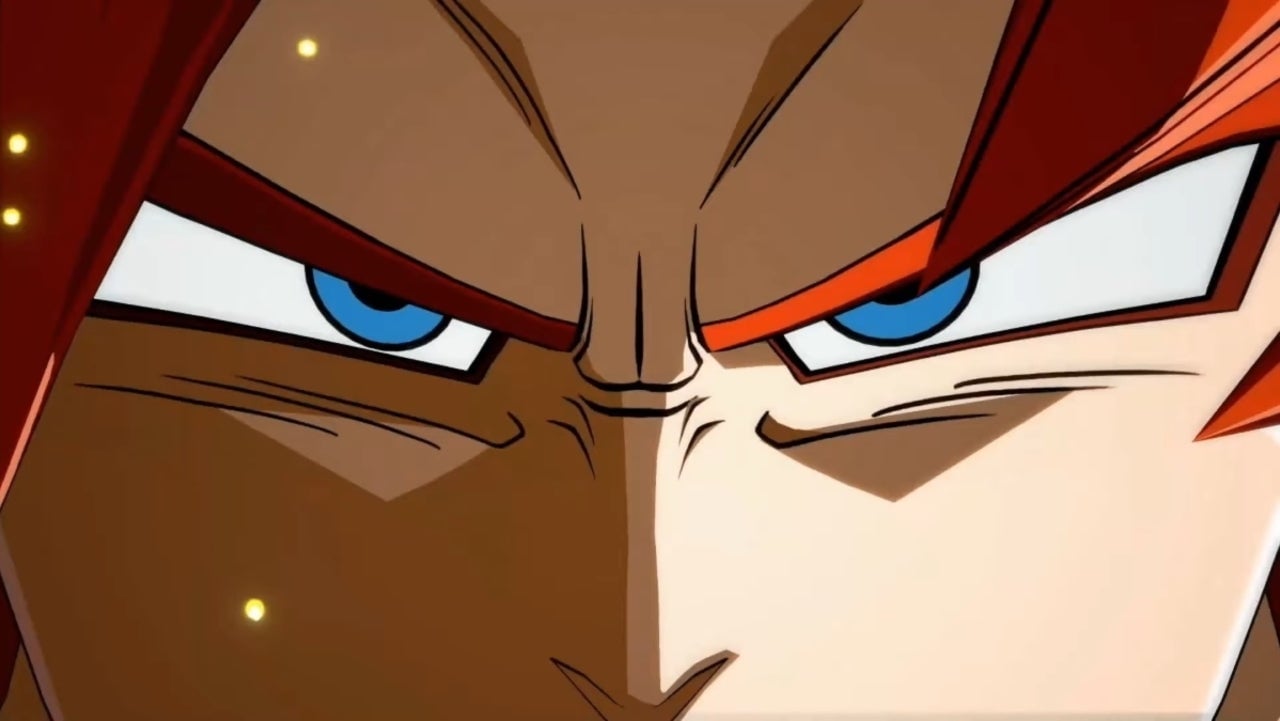 The event, which was originally scheduled to be held on Feb. 19 and 20, has now been delayed indefinitely. The Bandai Namco esports team is set to continue monitoring the global health situation for a potential new timeframe.

Because the World Championship Finals hasn’t been outright canceled, Bandai won’t be scheduling some kind of secondary event to fill the void left by this decision. But an online event is scheduled to be included as part of the upcoming Dragon Ball Games Battle Hour 2022.

“It’s very disappointing for all of us to inform you that the World Championship Final has been postponed indefinitely,” DBFZ producer Tomoko Hiroki said. “However, we are now planning to host a special event for the Dragon Ball Games Battle Hour 2022, that will hopefully deliver a different kind of fun from the regular tournaments.”

Bandai will host the Dragon Ball Games Battle Hour 2022 on Feb. 18 and 19, featuring segments for content across the Dragon Ball franchise, including anime, games, manga, and collectibles.

We don’t have a full list of what will be shown during the livestream yet, but players can expect some form of a smaller competitive event for DBFZ to be featured. This may be where we learn more about Android 21 (Lab Coat), the next “fighter” being added to the game at some point this year.