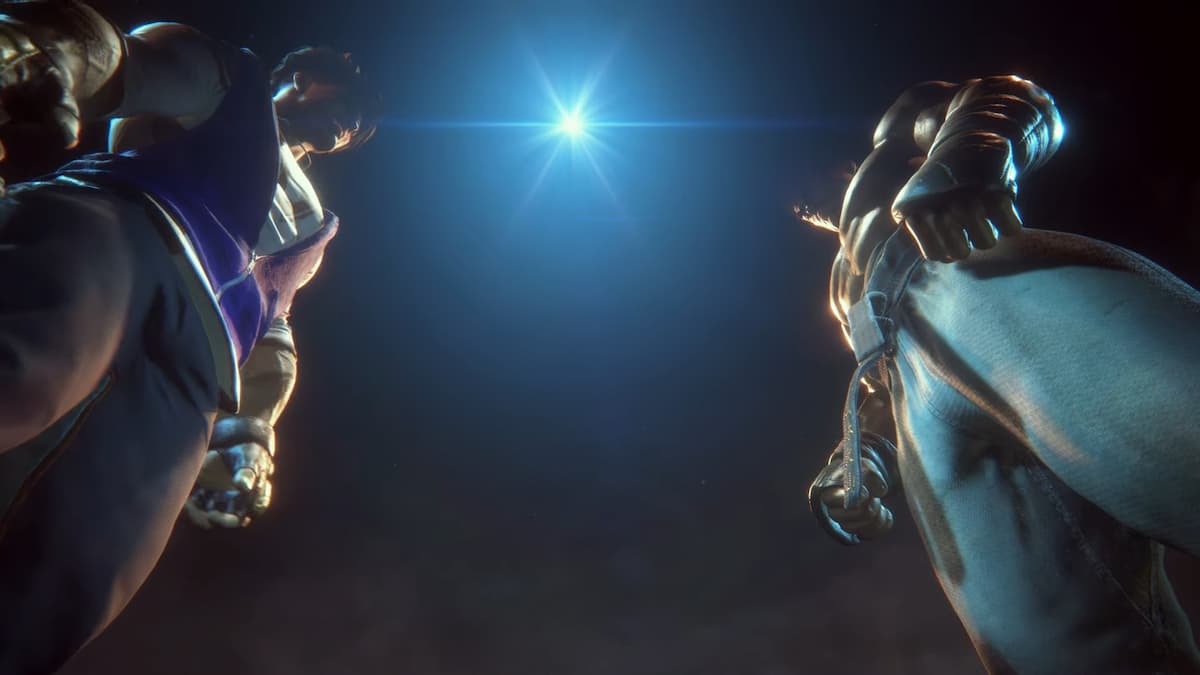 A fighting game’s roster is arguably the most important part of the game, right up there with the gameplay and visuals. So with the reveal of Street Fighter 6, Capcom likely wanted to bring the heat.

Or at least that is what fans were expecting. Instead, the trailer only showcased Ryu and Luke in what looks to be the game’s new artstyle and engine, which, while incredible looking, didn’t provide much insight into what fans can expect from the game at large.

If Luke is anything to go by, Capcom is likely going to expand on the 16 fighter roster that kicked off Street Fighter V and implement a chunk of that game’s characters along with the DLC fighters that were added post-launch. This would mean SF6 is taking a more modern approach and giving players access to more characters initially.

Who will be on that roster, however, is up in the air.

Capcom tends to churn through a multitude of characters in each new iteration of Street Fighter, so outside of the classics like Ryu, Ken, Chun-Li, and Zangief, the possibilities are open for anything to happen.

For now, here are the characters we know will be included in SF6, with more added as information becomes available.