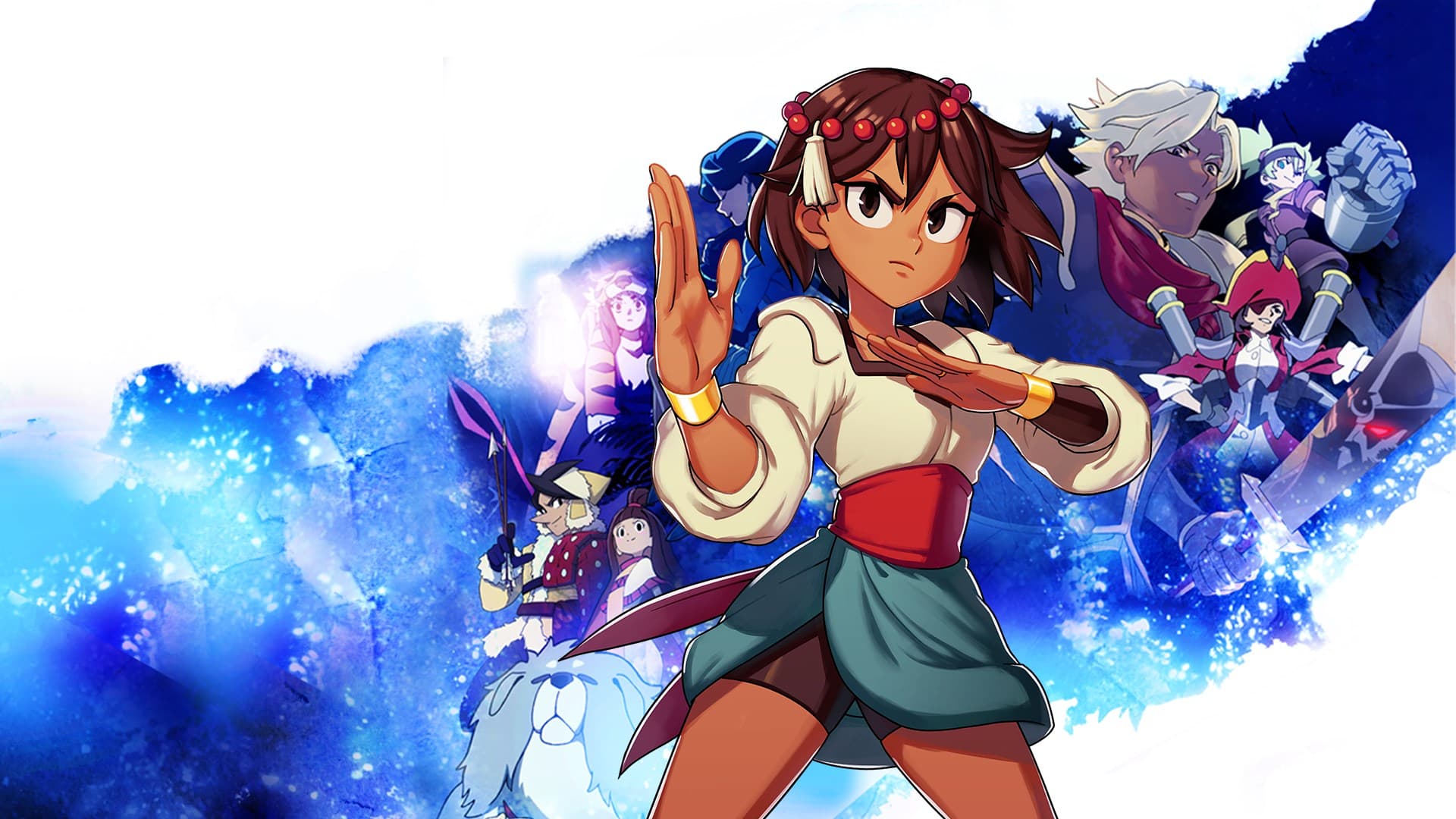 Following the utter collapse of Lab Zero Games surrounding lead design director and a programmer Mike “Mike Z” Zaimont’s inappropriate behavior toward multiple members of the community and a former co-worker, 505 Games has decided to end work on Indivisible.

The publisher’s statement on Indivisible’s production comes after a majority of Lab Zero’s staff formed a new studio and Autumn Games, the IP holder for Skullgirls clarified the situation with the other series that was developed by the Mike Z and that team.

According to 505, there will be no further content developed for any version of Indivisible. This includes any and all unfulfilled IndieGoGo backer rewards that were previously promised from the game’s more than $1.5 million crowd-funding campaign back in 2015.

This means fans who backed the game more than five years ago will not get to see any of the planned guest characters, which would have included Shovel Knight, Shantae, and several other characters from prominent indie titles. Though this is also partially due to one of the IP holders backing out of the initial agreement following the Lab Zero situation, according to 505’s FAQ for the announcement.

Additionally, any fan who paid to get themselves put in the game as a background character in the game will also not be getting their reward fulfilled. 505 is still paying to produce the Ajna Statue that many backers paid for, so that’s one positive.

“Indivisible is a game of diversity, inclusion, friendship, and evolution,” 505 said. “505 Games worked with the talented and creative people at Lab Zero for many years to bring Indivisible to life. We are proud of the game that was created and are happy that it has received the positive response that it deserves. We are sorry the journey had to end this way.”

The final update for the game will be rolling out for the Nintendo Switch port of the game, which will bring it up to the same point as the PC, PlayStation 4, and Xbox One versions. This update was already submitted to Nintendo for review and should release on Oct. 13, depending on the region.

Physical copies of the game will also still be available in some cases, though only in limited quantities for the Switch version. You can find more details about those specifics on the 505 support statement regarding Indivisible’s development.

The majority of the previous Lab Zero staff have formed a new studio, Future Club, and will be working to develop their own IP in the future.

505 does own the IP for Indivisible, though with how this announcement was made and the Switch port of the game was handled, it doesn’t look like the company has any interest in supporting the title now or in the future.