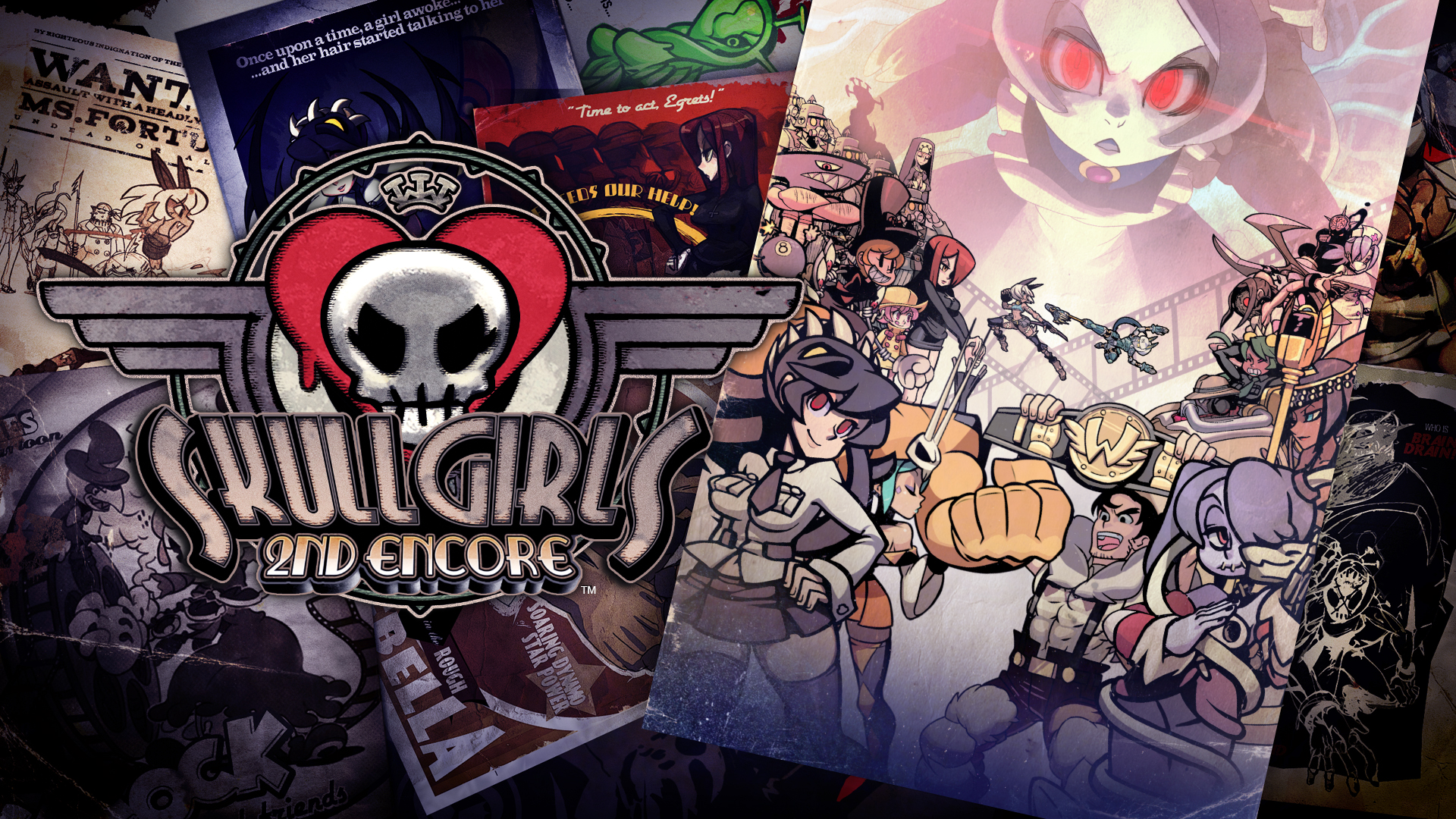 Just weeks after being publicly condemned and having to apologize for making a joke about George Floyd’s final words live on stream, Skullgirls’ lead gameplay designer Mike “Mike Z” Zaimonthas been accused of inappropriate behavior by multiple members of the community and a former co-worker.

BunnyAyu, a cosplayer and popular Twitch streamer, posted an entire gallery of messages exchanged between herself and Mike, saying she would no longer be playing Skullgirls after sharing the images.

Mike started responding with large paragraphs of information at once, splitting them up using transitions that implied he was either talking to himself or describing his thought process. While the timeline of the conversation is unclear, eventually, things took a very inappropriate turn.

At one point, Mike started asking personal questions, if she was aware of the Fighting Game Community’s problem with sexism, and saying that she was “kinda fascinating and unfamiliar.” That spiraled into more messages that included mention of genitalia and “acknowledging the brain inside the lady.”

Before this, Bunny, who had only recently started to dive into the FGC, stated that she would be taking a break due to harassment from an unnamed source who she was not comfortable revealing at the time.

“A big reason I am taking a break from the FGC is sexual harassment I received from a big creator,” Bunny said. “It was out of nowhere and really mortified me. You aren’t alone…”

After Bunny’s statements, others started coming out with their own stories, including someone who worked with Mike on the game at Lab Zero Games confirmed this was a pattern in his behavior, as he would frequently tell him racist jokes and repeat it to him multiple times.

“Among many other deeming forms of harassment, scapegoating, gaslighting, verbal threats of physical harm to me, Mike Z made an extremely problematic and racist remark to me a total of THREE times. Each time I politely explained to him the racism and asked him to never repeat it,” Twitter user MrBeezul said.

Cosplayer and writer Carbonbae didn’t even need to read the DMs Bunny to call Mike out on his behavior.

“I don’t know what Mike said to her [Bunny], but I’m sure it was shitty and I know that because Mike’s been making weird, sexual comments at me in and out of cosplay at fighting game events for actual years,” Carbonbae said. “I’ve been writing a lot of it off because when I tell people, they’re just like, “Oh, he’s kinda like that, I’m sorry.’ And like, yeah, he is kinda like that and he’s kinda not changing for the past five years y’all.”

She continued, saying the FGC as a whole isn’t changing either because none of the male figures within the community, whether it be players or tournament organizers, do anything about it when things like this are brought up.

That could change with the recent surge in sexual assault and harassment allegations riding multiple competitive scenes of predators and abusers, but Skullgirls is just one of the affected communities. SonicFox, one of the top fighting game players in the world previously backed Mike after his Skullgirls players and “I can’t breathe” joke, but is now siding with the rest of the community.

In response to people calling him out on his change of heart, SonicFox simply stated that the entire community is feeling this and he has to “protect his community,” even if it is against someone he was friends with.

“I’ve said before I can forgive a mistake, not a habit,” SonicFox said. “It turns out this was a habit.”

It is unlikely that Skullgirls will be removed from the Evo Online lineup just a day before registration closes, but a statement from Lab Zero Games will likely be coming soon to address the issue as Mike has not himself responded.