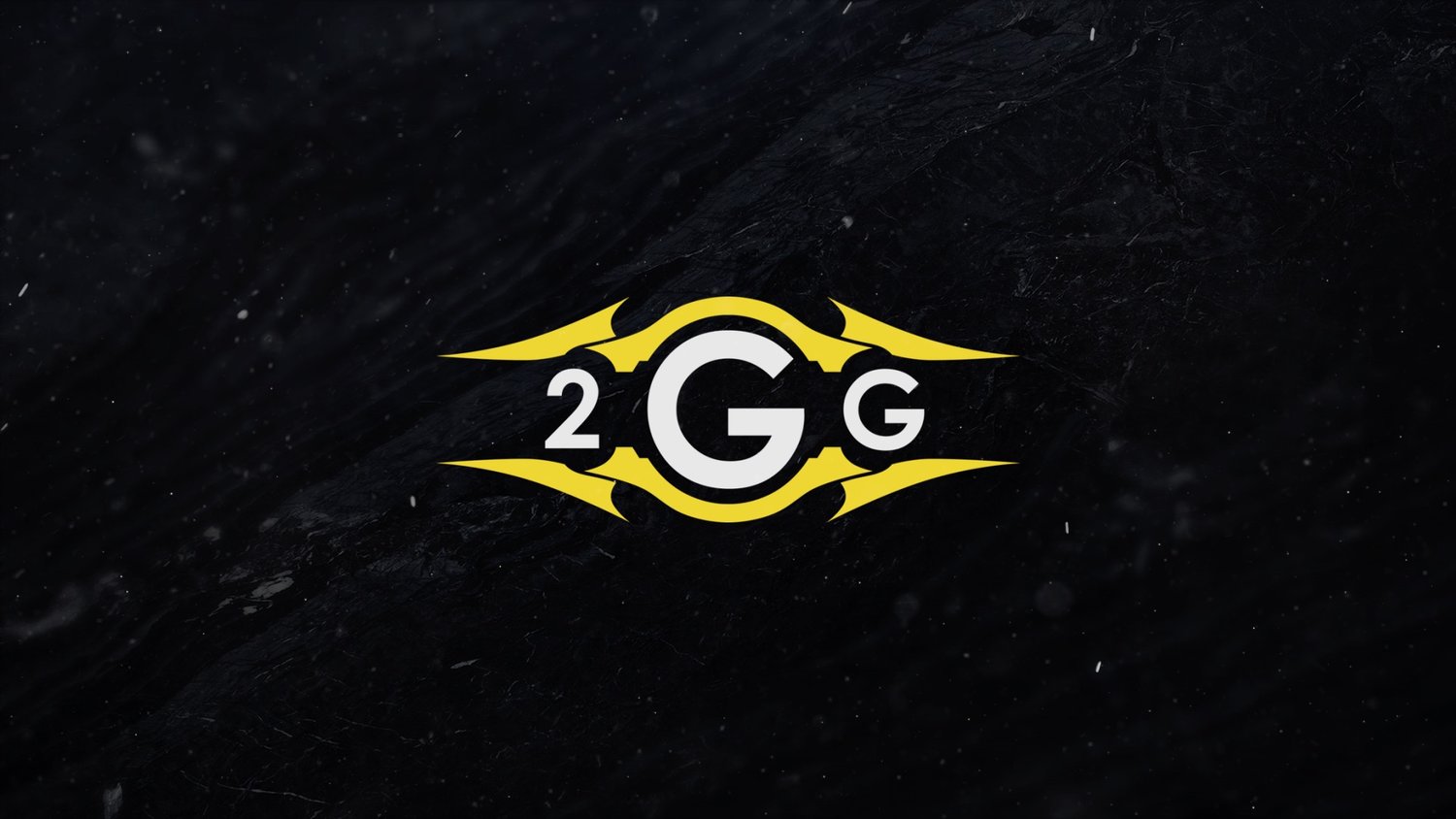 Additionally, 2GG is no longer using the SoCal Safety Panel and will help create a new panel, which will help handle all future allegations of misconduct. This will not, however, impact the organization’s support and reliance on the Super Smash Bros. Code of Conduct panel.

“For clarification, we have and will continue to report instances of abuse to the CoC regardless of where the information came from (victim, 3rd party, or the attacker,)” 2GG said. We will however confirm with the alleged victim first before reporting anything to anyone out of respect to them.”

In addition to responding to newer allegations, which have involved some of the biggest names in Smash, 2GG reversed a previous ruling involving Castro, who had been temporarily banned from 2GG events in the past.

2GG is also implementing new safety measures, including revised alcohol and parental consent regulations. More details on those changes will be announced when in-person events start back up.