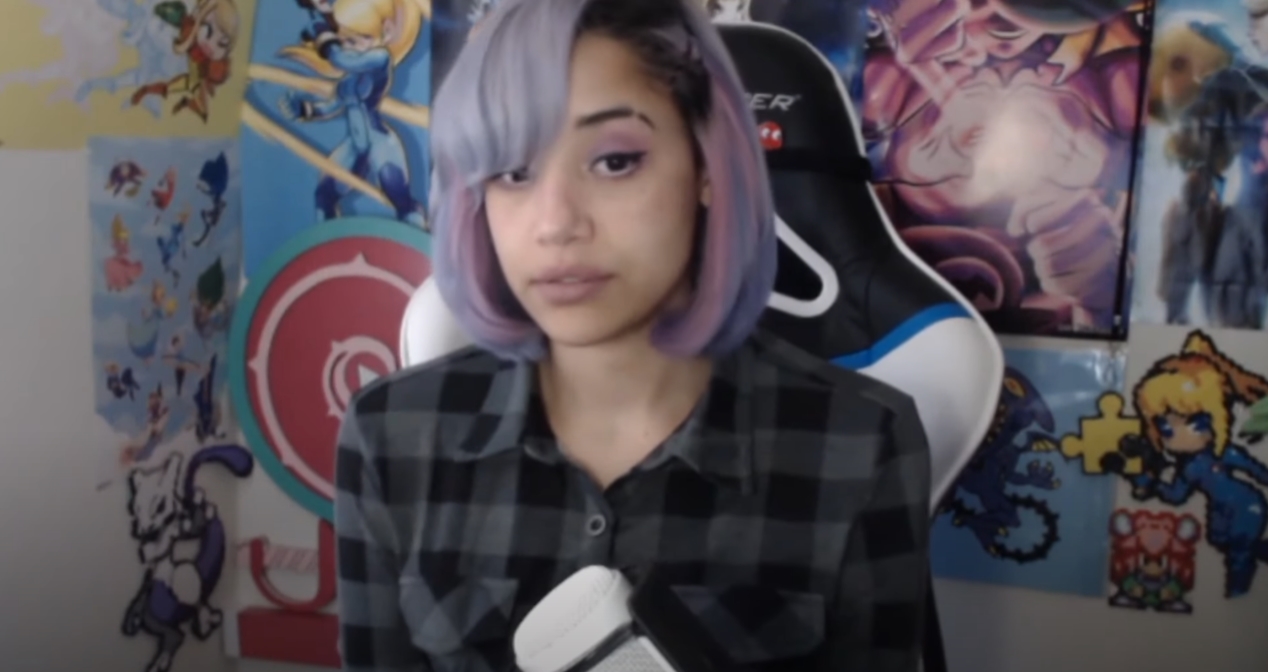 Troy “Puppeh” Wells, one of the top Smash Ultimate players in the world, said today that Super Smash Bros. commentator and streamer Cinnamon “Cinnpie” Dunson “initiated sexual conversations” and later entered into a sexual relationship with him when he was 14 and she was 24.

Wells said that in 2016, when he frequently carpooled to big tournaments, he would often travel with Dunson and others. During the summer of that year, Wells alleges Dunson “initiated sexual conversations” with him via Snapchat and they would DM each other on Facebook daily.

Late in the summer, a drunken Dunson allegedly tackled Wells to the ground and started making out with him before heading back to play more Smash at a post-tournament get-together.

“That incident probably happened for about 15-20 seconds and then after we just went back and kept playing,” Wells said. “I was pretty much just in shock the entire time it was happening. I wasn’t really opposed to it though since I was 14 at the time and I liked her a lot.”

Wells said he and Dunson often slept together in the same bed after the first incident and began kissing a lot. According to him, their sexual relationship “escalated as far as oral sex, but never as far as sexual intercourse.”

Wells said their pseudo-relationship lasted through that summer, with her constantly reminding him that he couldn’t tell anyone, making him delete their Facebook message history, and saying things like “we can get together when you are 18.”

“She would consistently gaslight me and make me question myself all the time while I was only 14 and still trying to find myself as a person,” Wells said. “Not being able to tell anyone about my experiences ate away at me constantly. Having to see her after this period hurt me a lot and would consistently distract me at tournaments.”

This isn’t the first time this incident has been brought up. Some people, specifically within the Virginia Smash scene, have been talking about this since 2016. And even after that, the subject was breached back in 2019, but both Wells and Dunson denied the allegations at the time.

After Wells made his statement, members of the FGC went back to old Xanadu VODs and found several moments that show Dunson interacting with 14-year-old Wells.

Dunson has not commented on the situation yet, but the Smash Conduct Panel has already said it’s monitoring the situation and all other claims being made against other potential abusers.