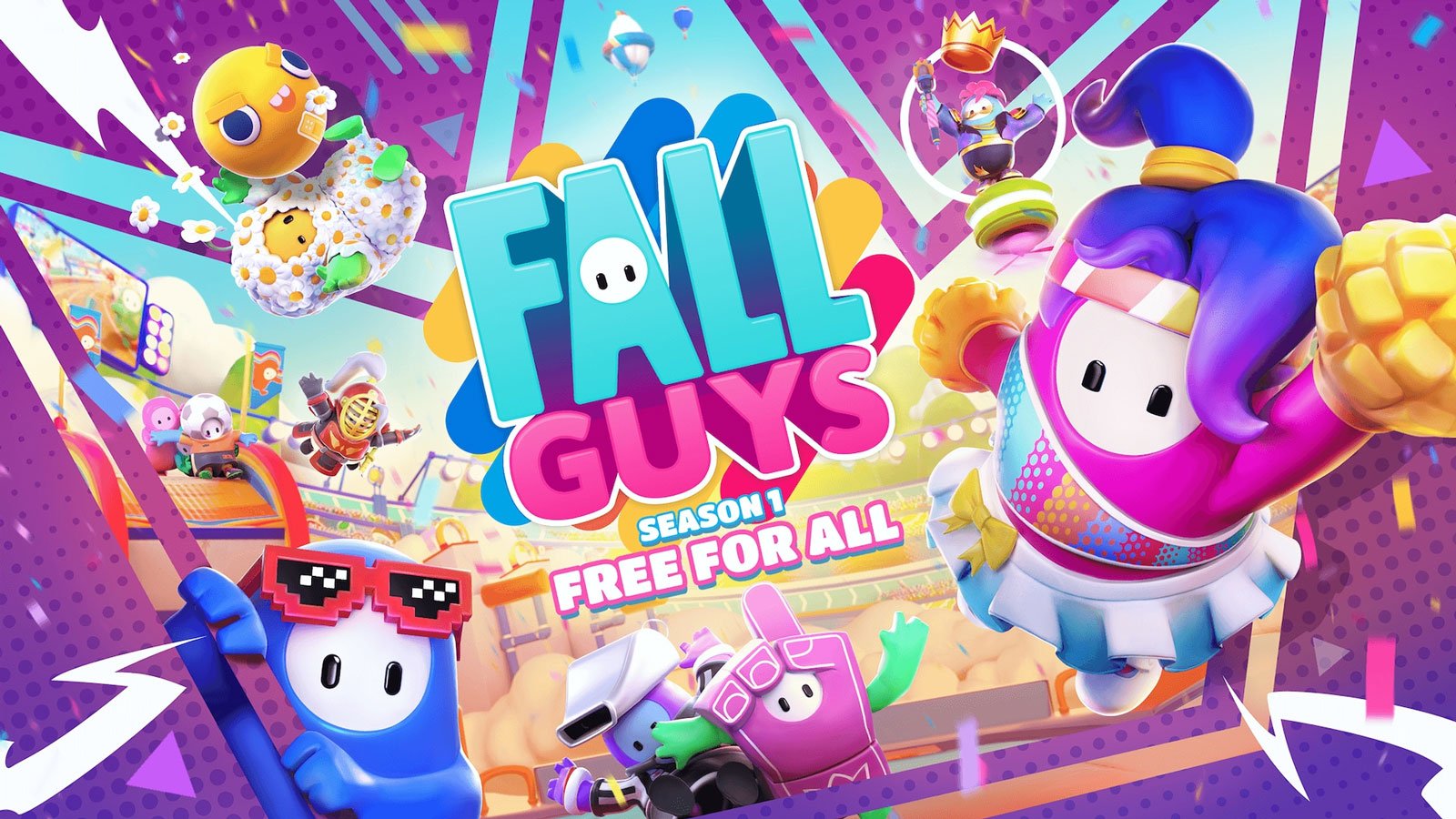 It’s an exciting time for Fall Guys players. The game has officially gone free-to-play and launched for both the Nintendo Switch and Xbox, removing some of the last barriers of entry for players to experience the chaotic jellybean-filled battle royale. Unfortunately, new barriers have arisen in various server issues, which is to be expected during this “relaunch.”

Server issues can make it impossible to join a match or prevent you from even launching the game. While issues like this are perfectly normal, they can negatively affect the overall gaming experience.

Most often, this issue is a server-side issue, especially if it’s close to the free-to-play launch or the launch of a new season. It can also occur by getting “stuck” in a match even after you’ve been eliminated and exited since the match is continuing with the game not recognizing that you’re out.

In this scenario, close the game and restart it. You might want to consider refreshing or restarting your preferred platform.

If it’s a server-side problem, there isn’t much you can do apart from checking Fall Guys’ official Twitter page.

Another error that prevents players from hopping into a game of Fall Guys is a time out from the server. This error usually pops up while searching for a game and reads “Connection Error – Connection to the Server timed out. Please check the settings and try again.”

It’s unclear which settings Fall Guys refers to here, but it looks like it doesn’t have anything to do with any setting. The overloaded game servers cause this error and there isn’t a fix that players can apply to resolve the issue.

Keep an eye on both the official Fall Guys Twitter and the Fall Guys Public Issue Tracker board for the most recent updates regarding the status of the game.

How to fix Fall Guys freezing while exiting the game

Sometimes, Fall Guys may not let you go even if you Alt+F4 out of it and freeze in the foreground, blocking off other windows or applications.

If you’re on PC, bring up the Task Manager by pressing Ctrl+Alt+Del and locate “FallGuys_Client.exe.” End the task by either pressing delete after selecting it or clicking on the “End Task” button that’s located toward the right bottom corner of the task manager’s window. Then restart.

If you’re playing Fall Guys on console, you’ll need to exit out of the game completely and restart.

If you’ve been searching for a game longer than you should and notice the player count increase/decrease multiple times during the process, you may have gotten stuck in a lobby that can’t reach the 60-player limit to kick off the match.

Before attempting any fixes, make sure that there aren’t any ongoing server issues.

On PC, you’ll need to close the game by using the “Alt+F4” key combination or bringing up the Task Manager. Once you’re in the Task Manager, locate “FallGuys_Client.exe” and end the task by either pressing “Delete” or clicking the end task button.

If you’re playing Fall Guys on console, you’ll need to exit out of the game completely and restart.

Other server related/connectivity issues and fixes

The first rule of thumb will always be to check the social media accounts of Fall Guys, so you won’t waste any time trying out the other possible fixes.

If there aren’t any server-related problems reported by Mediatonic, then the issue may be on your side. There are a couple of easy fixes you can try out that should fix any connectivity issues most of the time.

This may sound like a cliché, but resetting your router does help. There may be a problem with the route that your ISP takes with you and the game’s server, causing errors. The most reliable way to fix this issue is to turn off your modem and wait about a minute before turning it on again.

While you’re at it, restarting your PC alongside your router can be an excellent idea. This will ensure that you don’t have abnormalities going on between your computer and the router, basically hitting two birds with one stone.

Verify the integrity of game files 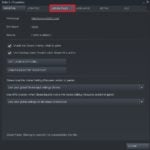 Multiple software-related issues may arise while downloading a new game. A momentary connection loss can cause you to miss a file or two that can corrupt your game.

Scroll over to Fall Guys on Steam and right-click on it to bring out the dropdown menu. Click on properties, and then local files on the above menu bar. Click on the button that reads “Verify integrity of game files” and let it do its thing.

On console, you should be able to check for updates or verify the game’s integrity. 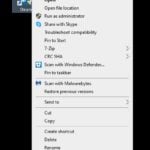 PCs issued by workplaces or schools can give a hard time to gamers. Their limited user rights may cause games to run into problems while trying to access their game files and cause random crashes.

Running Steam on administrative mode alongside “FallGuys_Client.exe” should also fix most cases that feature similar characteristics.