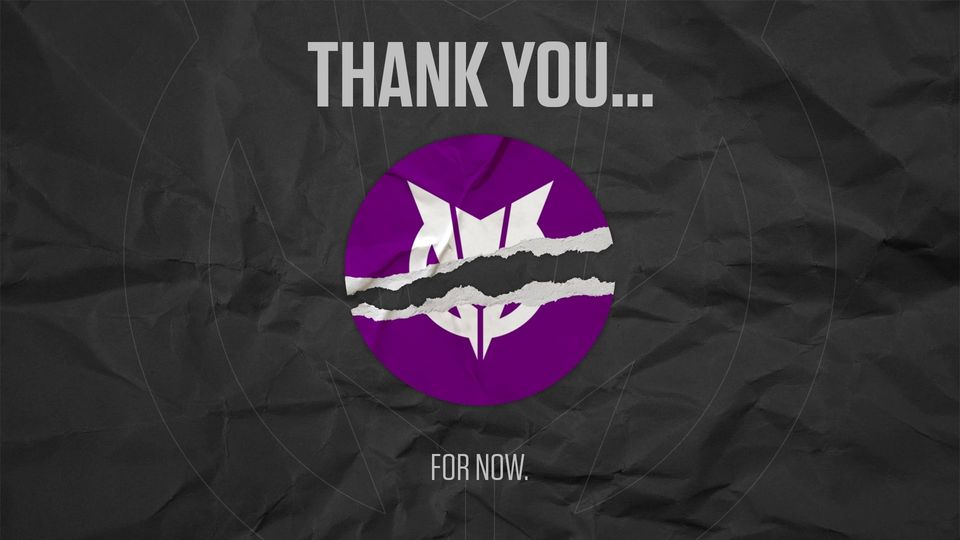 As the EPIC League continues to keep most of the Dota 2 community occupied with some high-quality matches, another Southeast Asia organization has released all of its players and left the scene.

Zerothreetwo couldn’t find players to fill its roster for upcoming competitions and has decided to cease operations.

The decision was not made because the pandemic hindered the team, but there were no opportunities to improve the roster after Karl Jayme left the team at the end of October. Karl’s departure left 032 searching for quality players to sign, but after more than a month of looking and not competing, the team decided to call it quits.

“Unfortunately we weren’t able to acquire players to fill-in the Mid and Support positions to complete our roster,” Zerothreetwo said. “Even though it was short, we would like to thank our players for their passion and for giving us a glimpse of what Zerothreetwo’s vision for the esports scene is.”

As a result, all three players under contract with 032, including veteran captain Michael “ninjaboogie” Ross Jr., are now free agents. Ravdan “Hustla” Narmandakh, who was playing for the team on loan from Reality Rift, will return to his organization’s inactive roster, despite RR also suspending operations earlier this year.

The only exception is John “Natsumi-” Vargas, who signed with Neon Esports after his team shut down.

The team only played in a handful of tournaments since the first roster was put together in August, with their highest placement being seventh at BTS Pro Series Season 3: SEA.

All of the 032 staff members have also been let go, meaning the owner, James “Pengards” Mendoza, likely doesn’t have plans on re-joining the scene anytime soon.