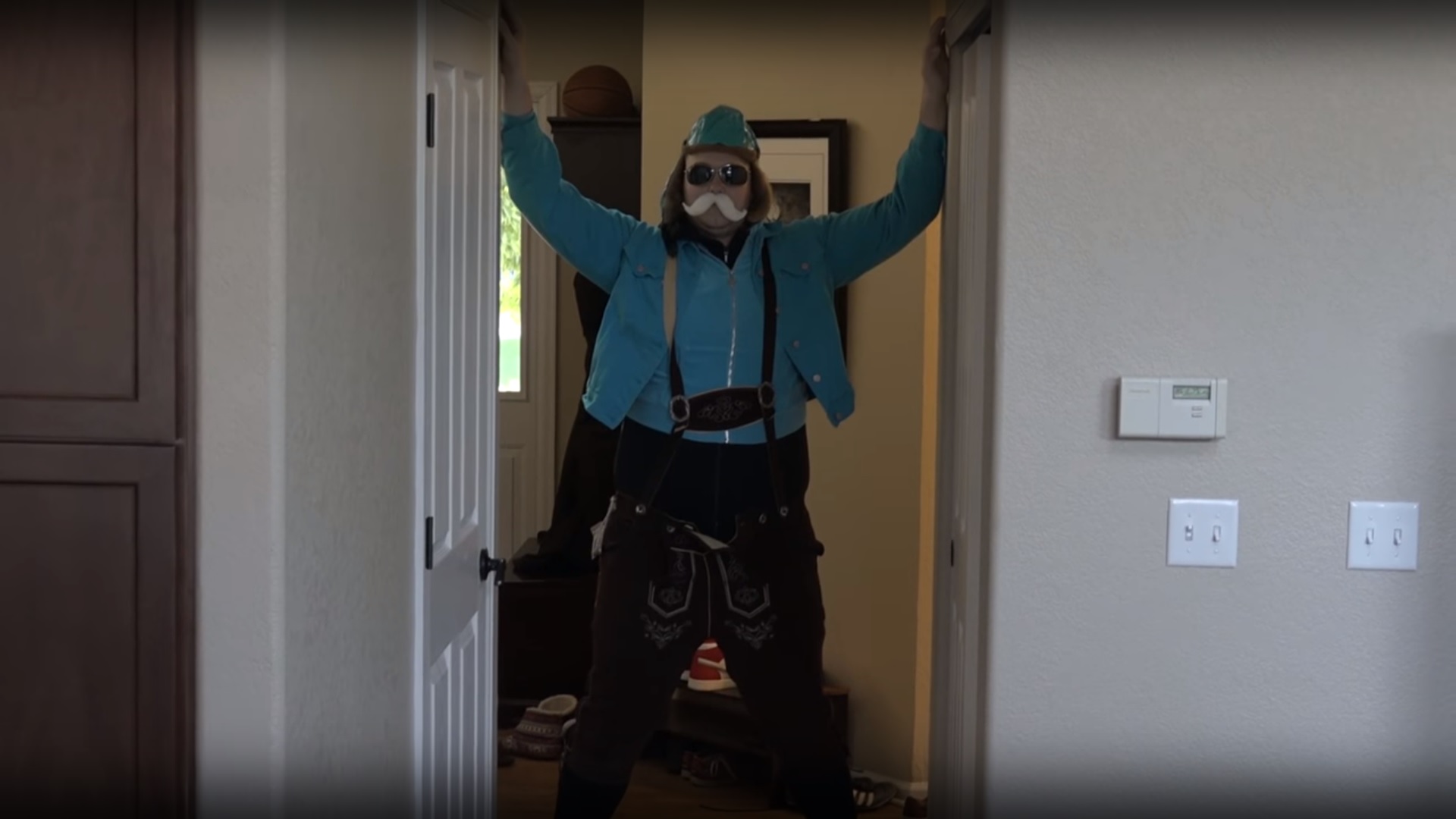 Midas Mode 2.0 is an upcoming tournament organized by Moonduck Studios. It’s an online competition with 12 teams, a ridiculous macro-economy concept, a reasonably high prize pool, and zero stakes in the Dota Pro Circuit. So, why is there so much hype around Midas Mode 2.0?

In what has possibly been the best team announcement videos ever released, Midas Mode has brought together an epic amount of winning personalities.

For starters, back-to-back International winners OG have actually committed to this tournament despite their players’ customary break for the first Dota 2 Major,  The European region boasts two other TI-winning rosters in the legendary Natus Vincere and Alliance with the original lineups slated to play. This means that legendary players like Dmitriy “LighTofHeaveN” Kupriyanov and Jonathan “Loda” Berg will be coming out of retirement.

The list could have ended there but Midas Mode 2.0 had to go above and beyond. The first edition featured European and North American teams but 2.0 went to recruit some of Asia’s finest. Xu “BurNing” Zhilei himself will be playing in the tournament, and it’s not an exaggeration to say that the man is deified in the Dota 2 community.

Moonduck has also managed to invite several of the best streamers in Dota 2 to participate, including WehSing “SingSing” Yuen, Janne “Gorgc” Stefanovski, and Kim “Febby” Yong-min. Midas Mode 2.0 is poised to be a mad-cap medley of living legends and engrossing entertainers.

Sure, it might have been easier to get these teams to commit because it’s purely an online tournament. The sheer amount of courage and determination required to push for this level of fan-service, in and outside of the region, is simply phenomenal. Truly, no one has ever done that in the history of Dota.

The inaugural Midas Mode introduced a macro-economy into the Dota 2 system, with each team given an amount of ‘Moonbucks’ for use. This included tagging a value on picking and banning heroes and additional rewards for entertaining challenges. Of course, it eventually devolved into teams randoming, abusing the system, and generally creating hijinks out of a molehill.

This year’s it’s been taken to 11 with the map, heroes, and items being sold for even more incredulous hilarity, including a Mars Curiosity Rover courier, an ESL Kunkka, Io transformed into a floating OG logo and Anathan “ana” Pham’s face smashing into you. There’s certainly going to be tons of memes floating around during the tournament.

All of this creates pure entertainment for both the players and viewers. It’s a competition focused on creating a good show, and the pros play it up. Whether it’s trash talk galore or just good old-fashioned bad manners, the tournament is likely going to be a rollicking good time from start to finish.

When you first heard about Midas Mode, it might have been because of the furor caused by the community when the tournament was at risk of being cancelled. But the community rallied around the tournament and its creator, Jake “SirActionSlacks” Kanner. If you need a brief introduction to this man’s personality and antics, his magnum opus ‘I Want To Stay In The Middle Lane’ is freely available online.

Those who have watched Dota 2 for a while are familiar to his antics, however, not everyone might know about the man’s tenacity to break into the talent scene. SirActionSlacks went for The International 2014 without a talent invite but spent the whole event interviewing players, talents, and random people for content on his YouTube channel. Essentially, Valve relented and hired him as an official interviewer for TI6.

The community loved Slacks and his creation and Valve responded. If that isn’t a resounding endorsement for Midas Mode 2.0, what else is?

Despite all the additions to the game, the base engine for the mode is still Dota 2. Getting the opportunity to watch some well-played Dota 2 is always a treat. Even those who are ambivalent about the format will still get to watch professionals play the game—especially the opportunity to watch them on non-meta heroes. There’s a lot to love about Midas Mode 2.0 and the entire community will be able to find something to appreciate about it.