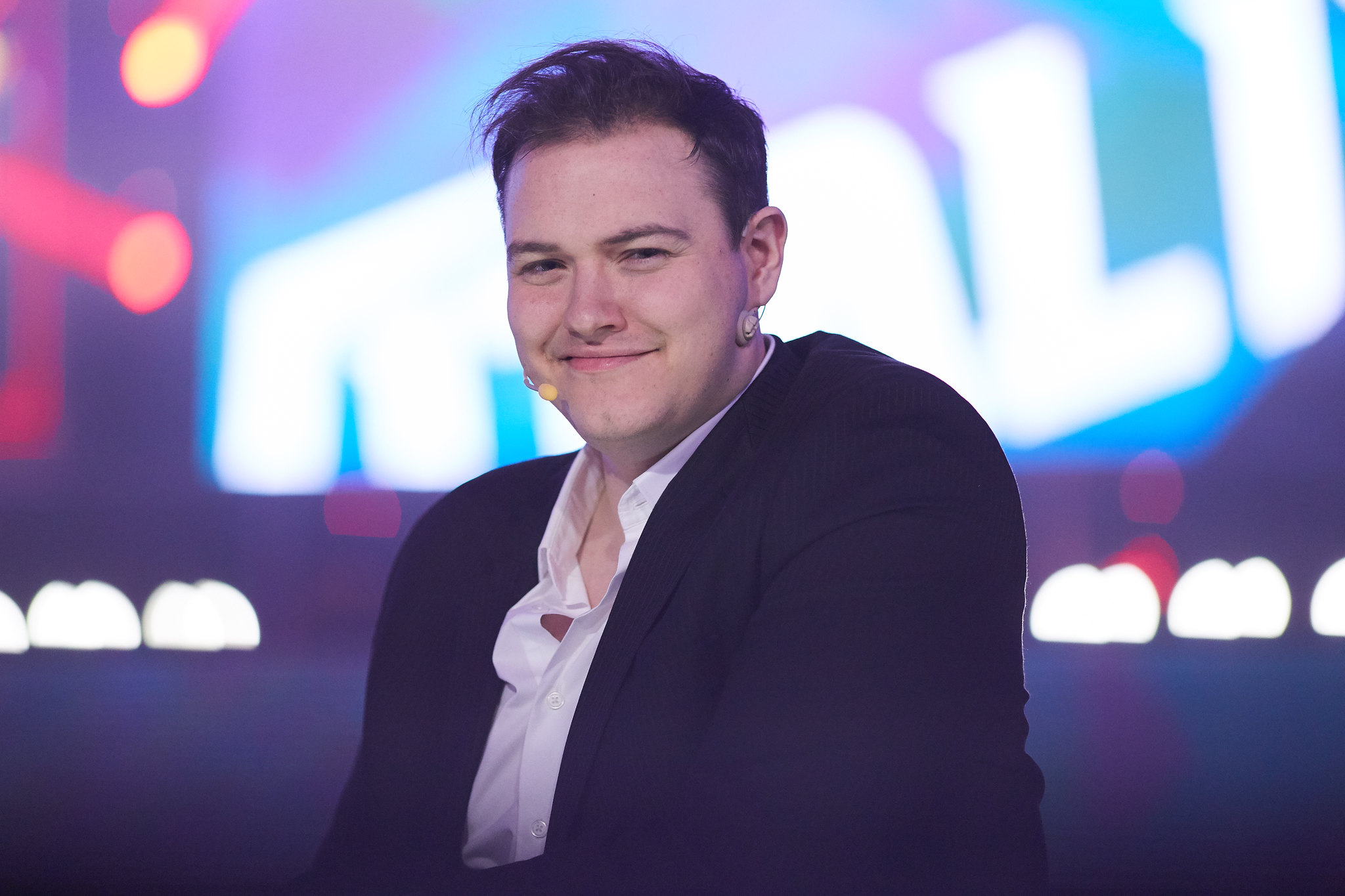 By releasing the schedule for the 2019-20 Dota Pro Circuit season, Valve nearly killed off one of the most anticipated Dota 2 fan events of the year. Fortunately, Midas Mode 2.0 is still alive after the community rallied together to save it.

The tournament, which is run by Jake “SirActionSlacks” Kanner and Andrew “Zyori” Campbell, sought to bring top teams together from multiple regions to compete in a completely insane game mode based around bounties. But Valve dropped the DPC schedule and revealed the last few days of the event would overlap with qualifiers for the first Major and Minor of the season.

This obviously meant big teams would be unable to attend. But after meetings within the core Dota team and several high profile community members, the action is back on.

Valve released an updated version of the DPC schedule, now taking Midas Mode into account. Originally, the qualifiers for the first DPC events of the year were going to run from Sept. 30 to Oct. 5, which would have overlapped with Midas Mode, which is set for Sept. 24 to Oct. 2.

This was likely thanks to the community’s outpouring of support, as well as input from people like Toby “TobiWan” Dawson and Slacks himself. But Slacks thanked the community at-large for showing their support.

“Sir Sadim’s most complicated plan yet has been foiled,” Slacks said. “Thank you Dota 2 and the community, this has always been for you and I am so happy to be able to put this on. Now it is time to get all the teams that dropped back on board and to put on THE BEST TOURNEY IN THE WORLD. WE LIVE!”

This is a great sign for the Dota 2 community as a whole, seeing that Valve is willing to be flexible when it comes to other events, especially ones its fans are vocal about.

The qualifiers for the first Major and Minor of the 2019-20 DPC season will now being on Oct. 5 and run until Oct. 10, which gives teams competing at Midas Mode 2.0 some time to prepare between the two events.