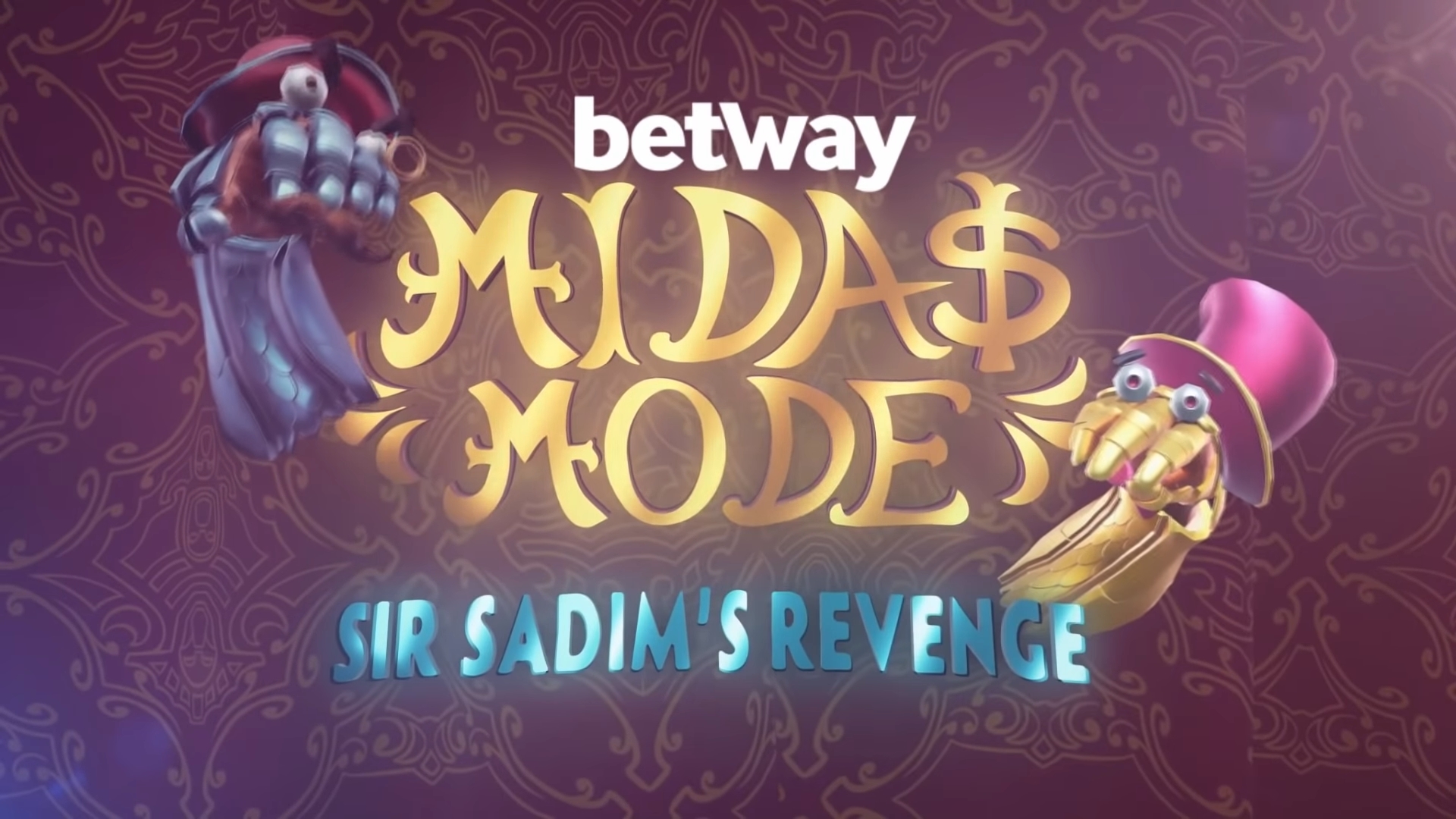 Three different iterations of International winning teams are going to be competing against each other at Midas Mode 2.0.

The TI3 Alliance roster is getting back together to play again, but TI1 Natus Vincere will also be making a comeback. And to top off the insane talent joining the lineup, back-to-back TI winners OG will be competing with its full roster despite having two players who are set to take a break from professional play.

Due to several moves that happened over the last week, Alliance’s old roster was suddenly fully available to compete in Midas Mode. Jonathan “Loda” Berg is taking a break from coaching the organization’s roster to play alongside Gustav “s4” Magnusson, Henrik “AdmiralBulldog” Ahnberg, Jerry “EGM” Lundkvist, and Joakim “Akke” Akterhall one more time.

Danil “Dendi” Ishutin is in the middle of building up his own team while Clement “Puppey” Ivanov is busy working to get Team Secret into shape for the upcoming season, but they’re coming back together for this event. Despite having no ties to Na’Vi any longer, those two and former teammates Alexander “XBOCT” Dashkevich, Ivan “Artstyle” Antonov, and Dmitriy “LighTofHeaveN” Kupriyanov are giving fans something that’s been requested for years.

And if those moves alone weren’t enough to please viewers, OG will be at full strength when the team competes at Midas Mode. Topias “Topson” Taavitsainen and Anathan “ana” Pham technically aren’t active for the team right now, but they’re stepping back from their vacations to clash with other legendary rosters.

But these aren’t the only top teams competing in Midas Mode. Fnatic will be playing with a few stand-in players during the event, including veteran Kim “Febby” Yong-min. EHOME and Vici Gaming are also going to be in attendance, using different rosters than what each team ended the previous season with.

J Storm will debut its new team at Midas Mode along with beastcoast, who hasn’t announced any new signings yet after losing three players over the last week. Jacky “EternaLEnVy” Mao’s new team will also be in attendance and will play under the name Fighting Pepegas.

And after a lot of speculation, the ex-Infamous roster has confirmed that they’ll once more be playing as Team Anvorgesa.

Rounding out the lineup are two teams that were made specifically for this event. BurNIng’s Legion is a team founded by Xu “BurNIng” Zhilei that will bring together Chinese players from several different teams. Meanwhile, Sir Sadim’s Stunners is a meme roster made up of popular streamers like Troels “syndereN” Nielsen and Janne “Gorgc” Stefanovski.

All of these teams were added to the event over the last 10 days following Valve’s initial dates for the first Dota Pro Circuit qualifiers before they were changed. Teams like Evil Geniuses already purchased part of the map but will no longer be in attendance, which just plays into the meme of visual perks.

Fans can watch the insanity that is Midas Mode 2.0 on the Moonduck Studios’ Twitch channel from Sept. 24 to Oct. 2. Prepare to see some of Dota 2’s best players look very confused as they try to complete weird bounties.