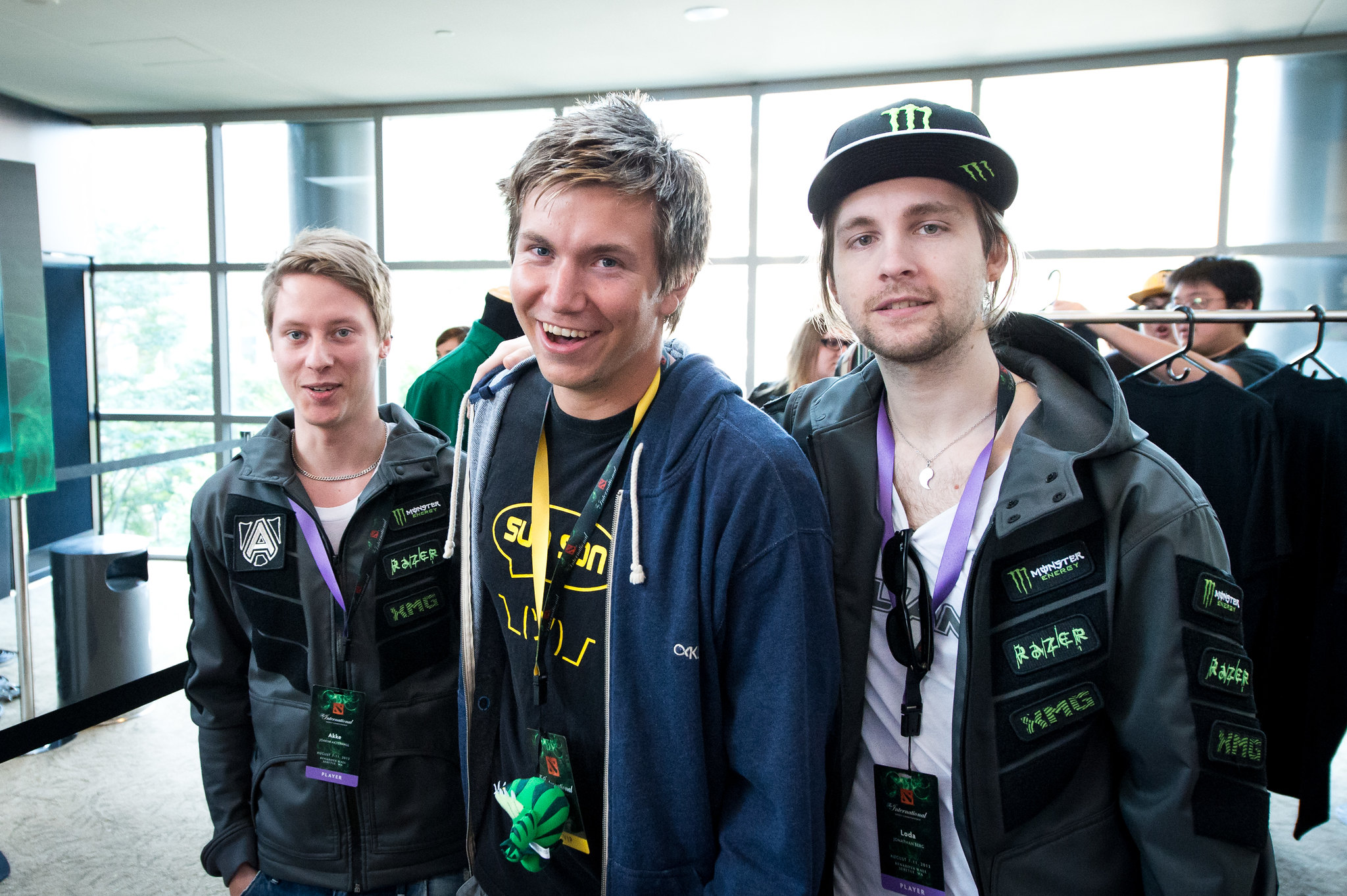 Midas Mode 2.0 is still alive after nearly being canceled and Alliance is going to be one of the top teams attending the event at the end of the month.

The European team is always competing in weird events similar to Midas Mode. But the team will likely be using a “special roster” to compete, according to the organization’s CSO and co-owner, Kelly Ong.

This exchange comes from a Reddit thread featuring a Discord screengrab with Ong confirming the team’s intent to play in the tournament, even though Alliance hasn’t made an official announcement yet. And Ong didn’t go into detail about who would make up this special roster if they do end up competing.

There are two popular theories right now. One theory is that Alliance is going to bring back its winning team from The International 2013—Jonathan “Loda” Berg, Gustav “s4” Magnusson, Henrik “AdmiralBulldog” Ahnberg, Jerry “EGM” Lundkvist, and Joakim “Akke” Akterhall—to give fans and the players a fun nostalgic kick. This is backed up by the comments made by Loda and Jonathan “PimpmuckL” Liebig.

Loda said he’ll be attending Midas Mode, but not as talent, according to a Reddit user. And while this could mean he’s just going to enjoy the event, if Alliance is playing, he might be too.

As for PimpmuckL, he’s already talked about how amazing this event will be for fans of Dota 2. His most recent comment about Midas Mode came yesterday when he said “y’all better have a second pair of pants ready when slacks (Jake “SirActionSlacks” Kanner) announces the mm2 (Midas Mode 2.0) teams.”

Based on that statement, it’s pretty obvious that Alliance will be one of the teams competing. And since s4 was recently released from Evil Geniuses, bringing together the TI3 roster looks easier than ever.

AdmiralBulldog and Akke are both retired players, working for Alliance in various capacities as co-owners, while Loda is the coach of the current roster. After being released, s4 is going to be looking for a new team, but he’s already in North America, so the only thing he needs to do is say yes.

The final piece of the puzzle is EGM, who’s still active, but hasn’t played in a tournament since July. And even if he was on another roster, a weekend of reliving the glory days at a big event would probably be an easy sell.

This idea would also let Aydin “iNSaNiA” Sarkohi and his team focus on the upcoming Dota Pro Circuit qualifiers rather than a side event.

The other theory is that Ong’s comments about the current Alliance roster staying together for the upcoming season were false. But this is highly unlikely since that doesn’t really fit with calling the Midas Mode team “special.”

If The Kings of the North do make a return for Midas Mode 2.0, which runs from Oct. 24 to Sept. 2, this event could be even crazier than expected.