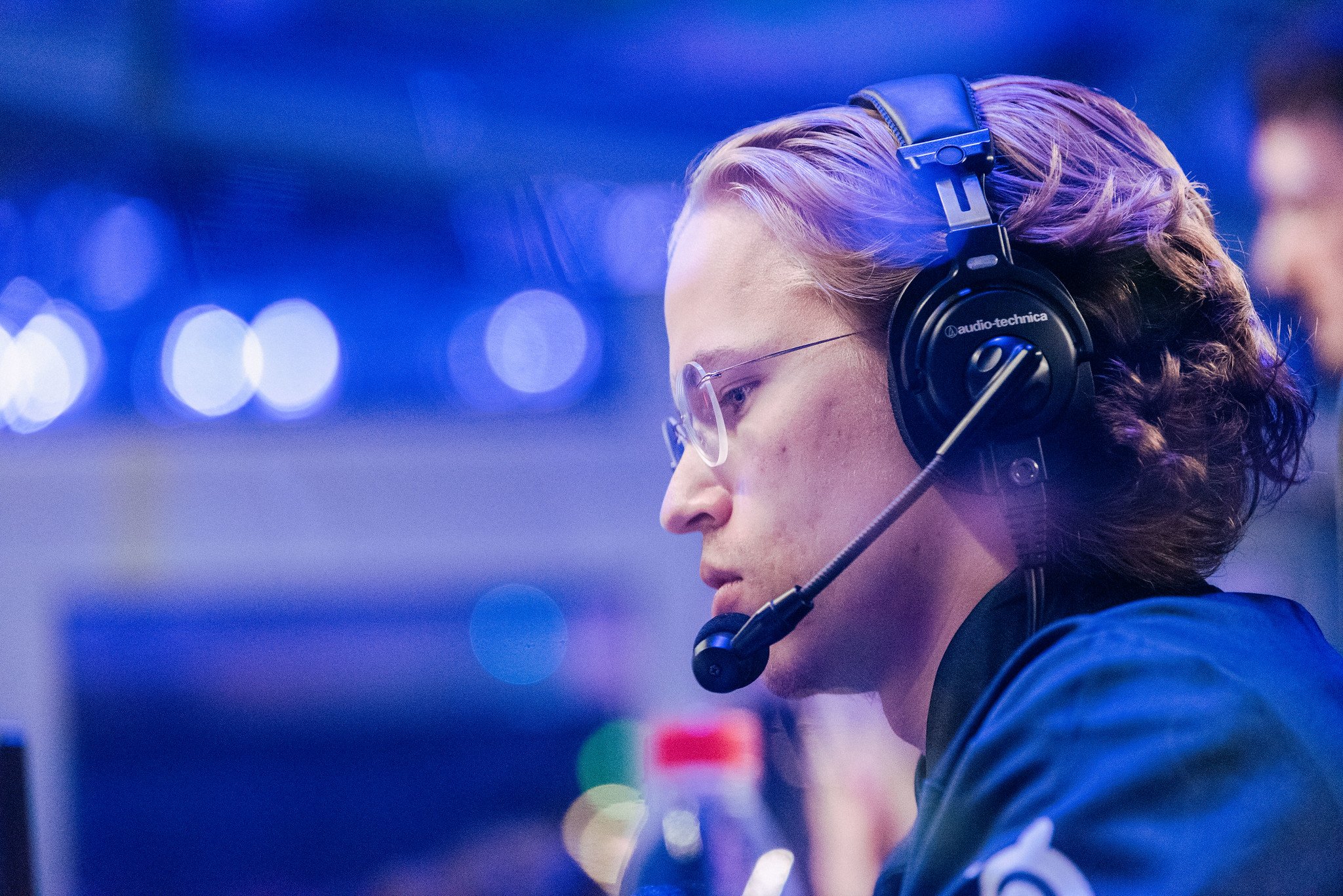 Many might have expected an OG player to announce he was taking a break after their second-straight International win—but few would have expected that player to be Topias “Topson” Taavitsainen.

With OG riding high off of their dominating TI9 run, Topson told fans he was going to take a break from Dota to spend some time with his family and reflecting on his career.

Topson has been playing Dota since he was eight years old, but his first real professional experience came after he joined OG. After being added to OG’s roster just months before TI8, Topson was a major factor in the team completing their Cinderella story and winning it all.

This put him in rare company as a Royal Roader, or a player who was able to both attend and win their first International. Not only that, but he and his teammates were the first team in history to win a second International, and they did it in back-to-back seasons.

Following the team’s TI8 win, Anathan “ana” Pham took an extended leave from competitive play, only returning nearly nine months later, just in time to help OG qualify for TI9. He said that he needed the time to find his motivation and spend some time focusing on himself.

Likewise, Topson said he wants to take some time to focus on family while looking back at his career so he can better-set goals for the future. He thanked the fans for their support of his young career.

The key factor fans should look at here is how Topson calls this break a “holiday.” Unlike ana, who worded his statement like a retirement, it looks like Topson just wants a little bit of extra time for himself before making his return.

This still means that OG is likely to sit out the first Major of the 2019-20 Dota Pro Circuit, just like they did last year, but Topson probably won’t remain gone for as long as ana did. But after two straight years of playing at the highest level and winning the biggest prize, no one will really blame him for wanting a break.