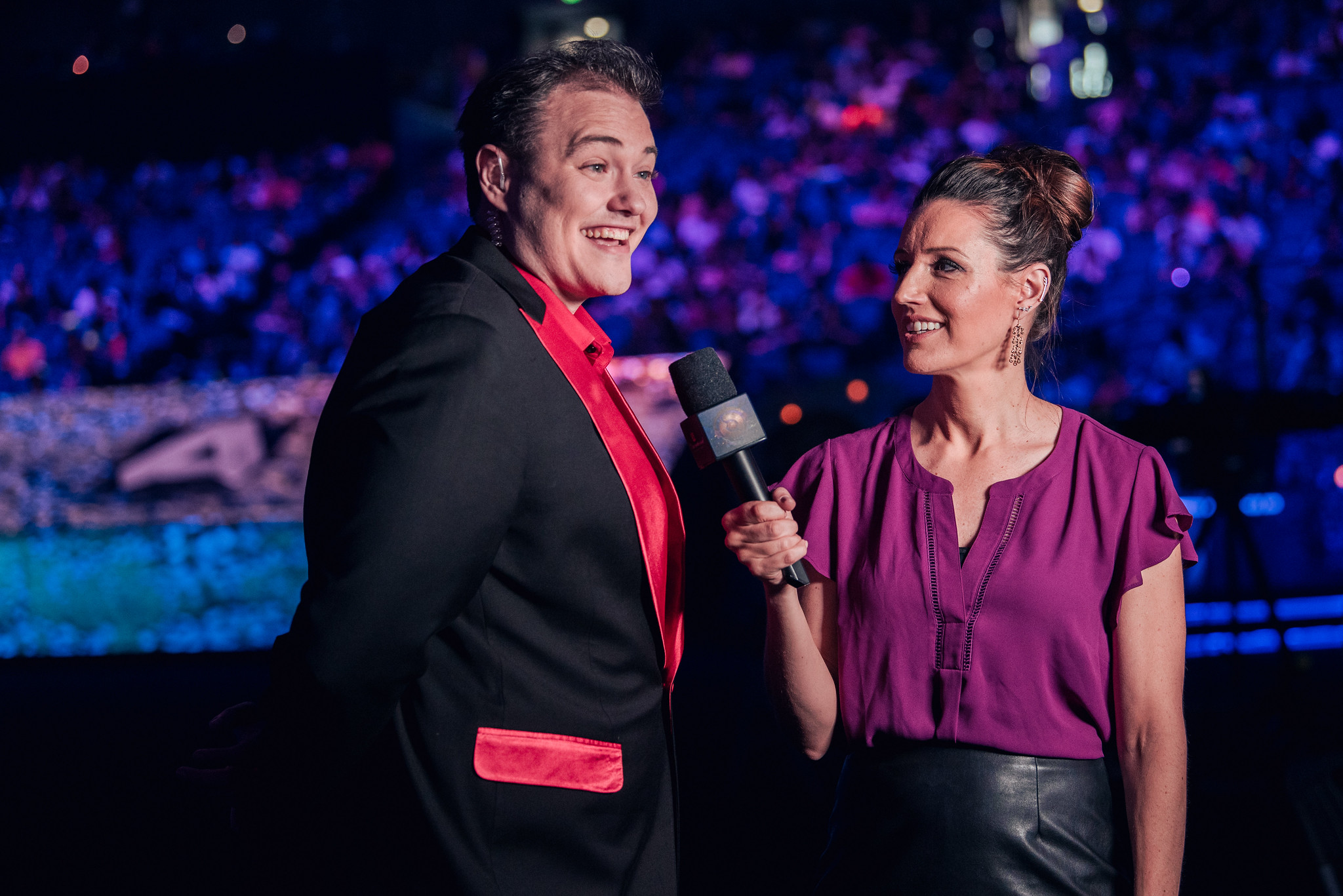 Valve released the full schedule for the 2019-20 Dota Pro Circuit season, showing that the qualifiers for the first Major and Minor events would run from Sept. 30 to Oct. 5, but that overlaps heavily with another popular Dota 2 event.

Midas Mode 2.0, run by Jake “SirActionSlacks” Kanner and sponsored by betway, was set up to be an incredible tournament that would pit several top teams and personalities against each other in games based on bounties rather than typical objectives. But now it’s in danger of losing almost all of its players because the first DPC qualifiers run into the Oct. 24 to Sept. 2 dates for the event.

SirActionSlacks voiced his displeasure with this decision in a since-deleted Tweet.

Midas Mode 2.0 already has a venue, the Localhost Arena LAN Café in Denver, Colorado, and a 150,000 prize pool set up for the event. The trophy for the event is also almost finished, but now several teams will have to choose which event to attend.

An updated rule in the DPC listing says that the Major and Minor qualifiers are being rolled into one event, meaning that any team that does not compete in the online event will not be attending either of the starting DPC events this season. And even though there are a few teams that have said they’ll be skipping the first Major, there is another rule to take into account now too.

Valve noted that teams can opt-out of invitations to events, but DPC points will determine the organizations invited to regional qualifiers for other events. That means if a team does skip the first round of qualifiers, they are likely to miss out on direct invites to the next event’s closed qualifiers.

That might not be a big deal for some, but for a team like Evil Geniuses that has already purchased the cliffs as part of its territory for Midas Mode, it means making a choice. And that choice will likely put SirActionSlacks in an even tougher spot as his event draws closer.

The worst part? the team behind Midas Mode 2.0 actually pushed the event back from July and advertised it as “ONLY EVENT IN NORTH AMERICA for Dota 2” since it was supposed to be the first big event following The International 2019. Valve had plenty of time to reach out and ask the team to move it up or shorten the dates, but there was no communication.

Fans have already started a petition and are sending emails to Valve and Gabe “Gaben” Newell, asking them to push the qualifiers back into mid-October to allow Midas Mode a chance to shine. Valve probably won’t change its position and it is more likely that SirActionSlacks and his team will be left scrambling for a last-minute answer.

Midas Mode is a unique game mode in Dota 2 that saw every team trying to complete community set challenges during gameplay in order to progress and earn in-game currency, Moonbucks. That money earned from completing the special bounties could be used to enact things like hero bans, with costs and rewards being set by popularity and win rate.

This year would have brought Chinese teams in to join the competition against NA and European representatives, but now it seems that the event might be canceled altogether if a solution is not reached within the next week.