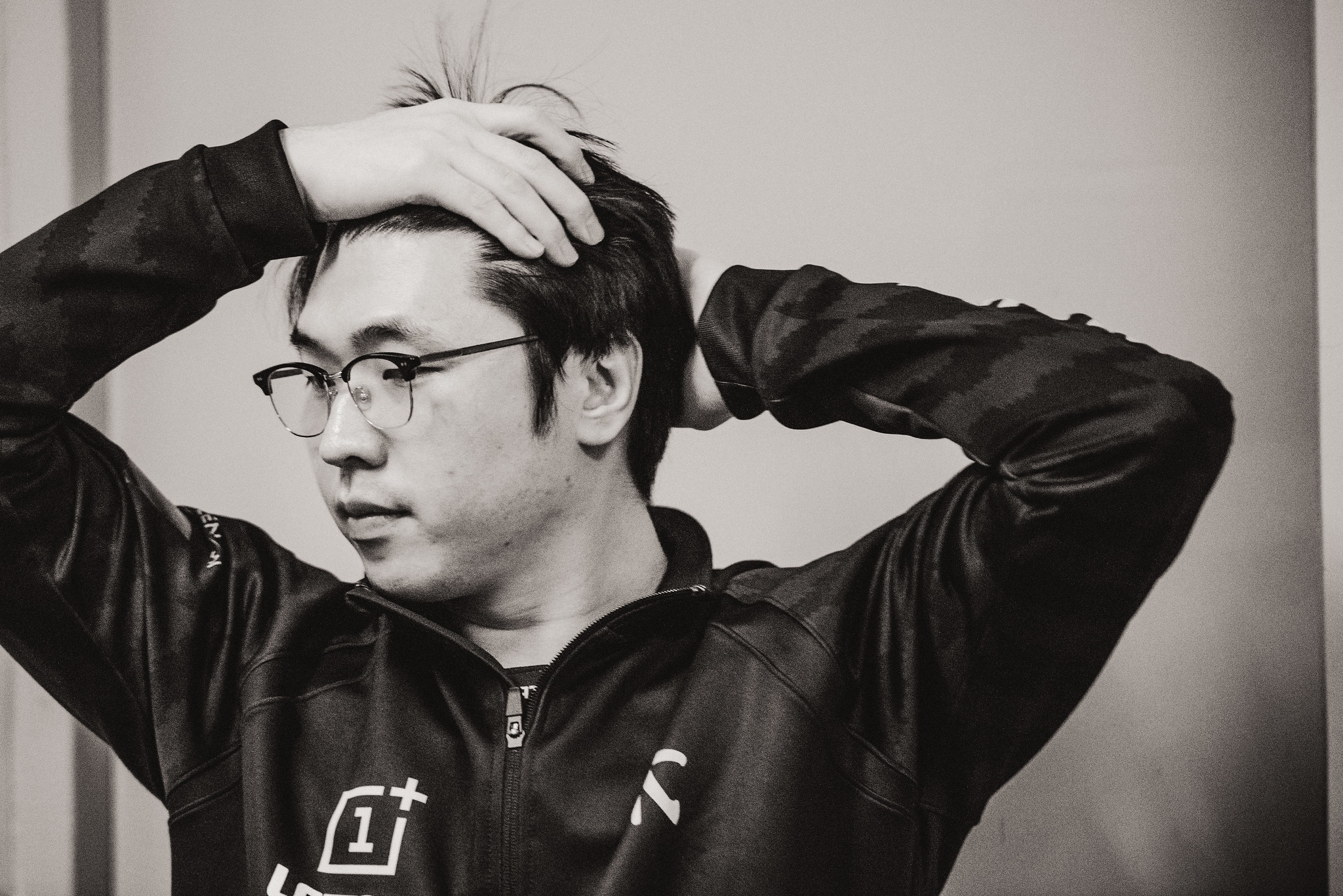 Despite a solid season that led Fnatic to a top-10 ranking worldwide and an appearance at The International 2019’s main event, Kim “DuBu” Doo-young was probably the least surprising cut to happen over the last few days.

DuBu tweeted that he’s looking for a team last night, saying that he’s willing to play in any region. But what does this roster move mean for the rest of Fnatic’s lineup?

Speculation is always rampant after big events and the one rumor that continuously popped up on post-TI9 shuffle threads was DuBu leaving Fnatic so the Southeast Asian team could start to build a new core.

DuBu joined Fnatic after Immortals dropped its Dota 2 roster following TI8. He initially joined as a coach for the 2018 season before stepping in as a player in June. His team performed well during the group stage but they were eliminated during the first round of the main event by Team Liquid.

As soon as they were eliminated, talk of Fnatic releasing its entire roster and starting from scratch began popping up. But that quickly changed to more controlled speculation based on Dubu’s future with the team. Both he and teammate Daryl Koh “iceiceice” Pei Xiang looked to be the odd players out on the Fnatic squad, and DuBu’s release seems to point at that being accurate.

A lot of the posts that mentioned DuBu leaving Fnatic also suggest that the squad might pick up Nuengnara “23savage” Teeramahanon. That would throw a wrinkle into T1’s plans if the organization really wants to pick up the remaining Team Jinesbrus roster after already signing Lee “Forev” Sang-don.

This speculation is supported by 23savage posting an image of himself and several other people with the caption “New Team.” One of the other players is Fnatic’s current carry, Anucha “Jabz” Jirawong, who also posted the image to Facebook.

This move hasn’t been confirmed by Fnatic, so as of now, it’s just two players either baiting fans or trying to make the move happen.

DuBu could be one of T1’s fallback plans or slot in as the team’s coach if the organization fails to snag Lee “Heen” Seung Gon away from TNC Predator even after that team’s latest roster move. This also means iceiceice and the remaining roster could be on the clock.

Several posts point to Team Secret’s Yeik “MidOne” Nai Zheng as a target for Fnatic since he played for the team before moving to Europe. The other recurring names are Mineski’s Damien “kpii” Chok and PSG.LGD’s Jian Wei “xNova” Yap, but both of them are less likely additions.

Even if Fnatic doesn’t make any other moves, DuBu’s departure still puts the organization on the hunt for a new support player and captain.