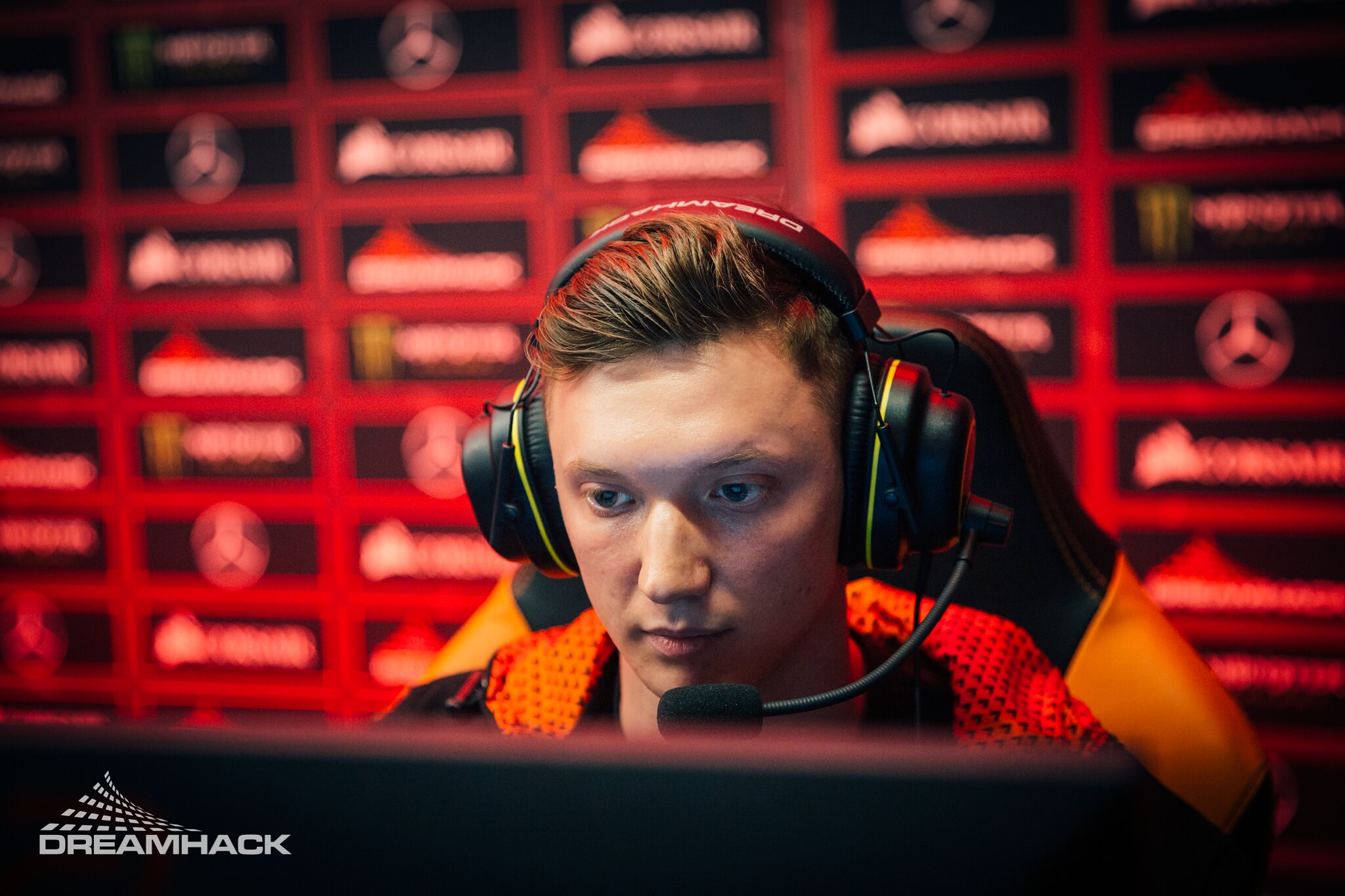 Virtus Pro matched up against CIS compatriot Cyber Legacy at the ESL One Los Angeles Online league today. Two clean performances sealed a 2-0 win for VP. This is the CIS crew’s third win in a row and they remain undefeated so far at the Dota 2 competition.

Coincidentally, all three series have been against CIS teams, perhaps the first sign of the organization returning to being the kings of the region. VP have had a lackluster season after their drastic roster changes in the offseason. This series has been VP’s strongest performance of late, with mercurial mid laner no[o]ne and their new recruits putting on a show.

Cyber Legacy have only won one of their series so far, but the up-and-coming CIS team looked good. The team also recently picked up VP’s former coach, Arseniy “ArsZeeqq” Usov. But even his insight wasn’t enough to stop VP from catching fire.

Game one saw VP pick up one of Zayac’s signature heroes, the obnoxious Techies, along with no[o]ne’s iconic Invoker. Cyber Legacy, wary of the techies, picked up a fast Necronomicon 3 on their core Dazzle, using the hero’s strong sustain to push up early.

Perhaps the best sign of VP finally feeling like themselves was some classic bad manners from the CIS squad. VP proceeded to close out the game cleanly.

For the second round, VP’s Resolut1on was the star of the show. As the only preseason recruit to remain with the team so far, his transition to the offlane role hasn’t been the smoothest. For this game, the Ukrainian looked like he’s been playing position three for his entire life.

Despite being forced to solo his lane due to VP’s decision to pick a greedy Enigma support, Resolut1on’s Pangolier survived the laning stage with zero deaths and even managed to get a solo kill on the opposing support. His impact snowballed from there, culminating in a double Rampage to cap off his phenomenal performance.

VP now sit on top of Group A. The other undefeated team in the group is two-time The International champions OG. Their scheduled to clash on April 12.