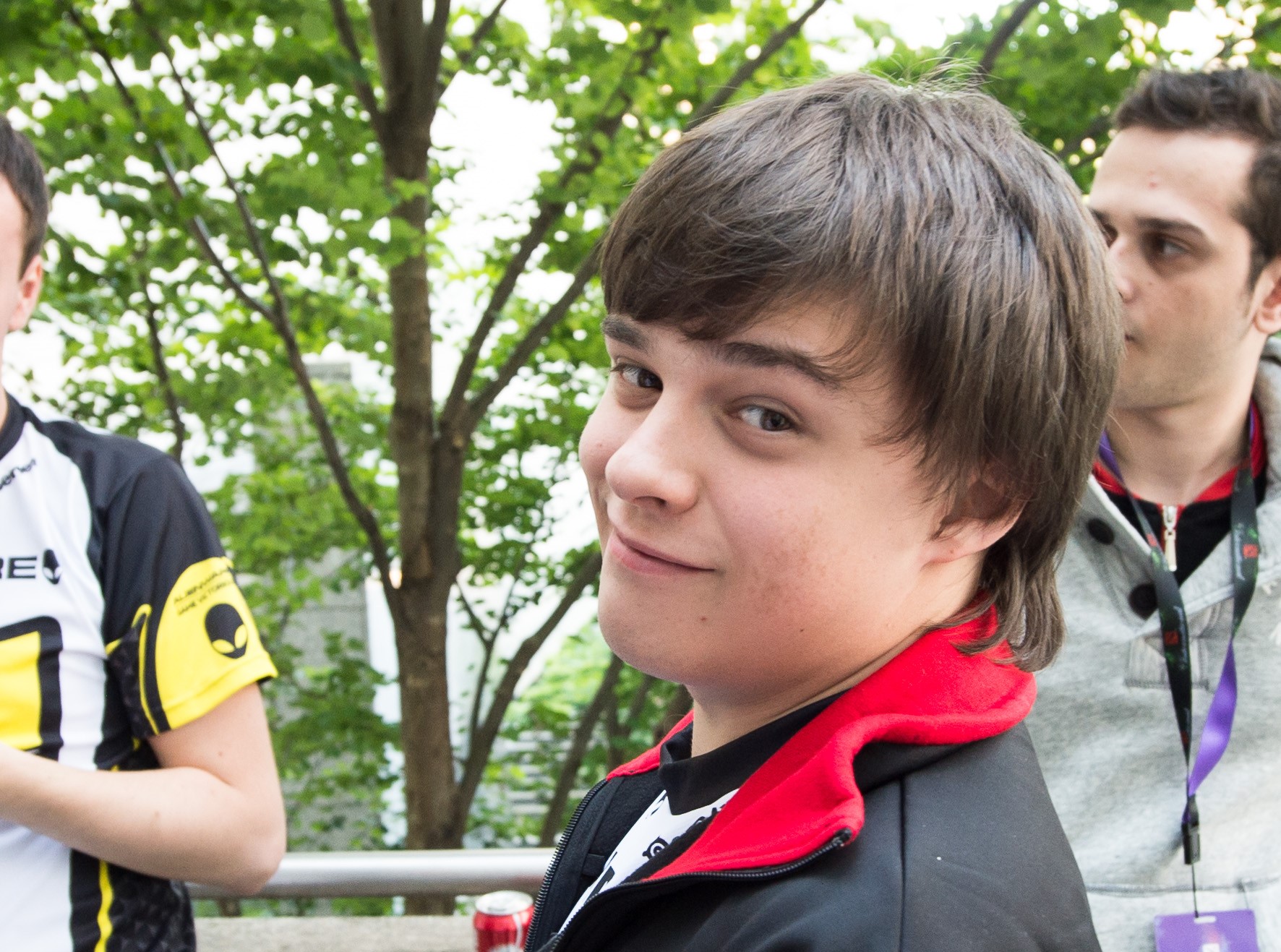 With some of CIS’ brightest stars on the Virtus Pro roster, it was an unlikely hero on HellRaisers that had the top billing during the two teams’ series at the WePlay! Charity Play Dota 2 tournament.

It looked to be smooth-sailing for VP when they easily took the first game of the series off the back of their oppressive cores in Resolut1on’s Nature’s Prophet and no[o]ne’s Bristleback. HellRaisers still had some tricks up their sleeves, however, winning the next two games in dominating fashion.

Veteran offlaner Funn1k performed fine initially, but few expected him to pop off for the final games of the series. Playing Weaver and Pangolier in games two and three, Funn1k pushed the mobile heroes to their absolute limit.

Rotating fiercely around the map, the experienced player took the fight to VP, consistently forcing his opponents onto their toes. It was two premier performances from a player that has barely made any waves in the scene since his stint with Team Empire and the dominant Natus Vincere in the early days of competitive Dota 2.

Regardless, VP’s continued roster revamps have done little to improve the team’s synergy. They were one of the best squads in the world less than a year ago, but a star-studded list of names does not make a tier-one team.

HellRaisers move on to the CIS regional finals of the WeSave! Charity Play event, facing Na’Vi. The non-profit tournament is an effort from WePlay! Esports to aid in the battle against the COVID-19 pandemic, and the entire prize pool and donations will be donated for the good cause.