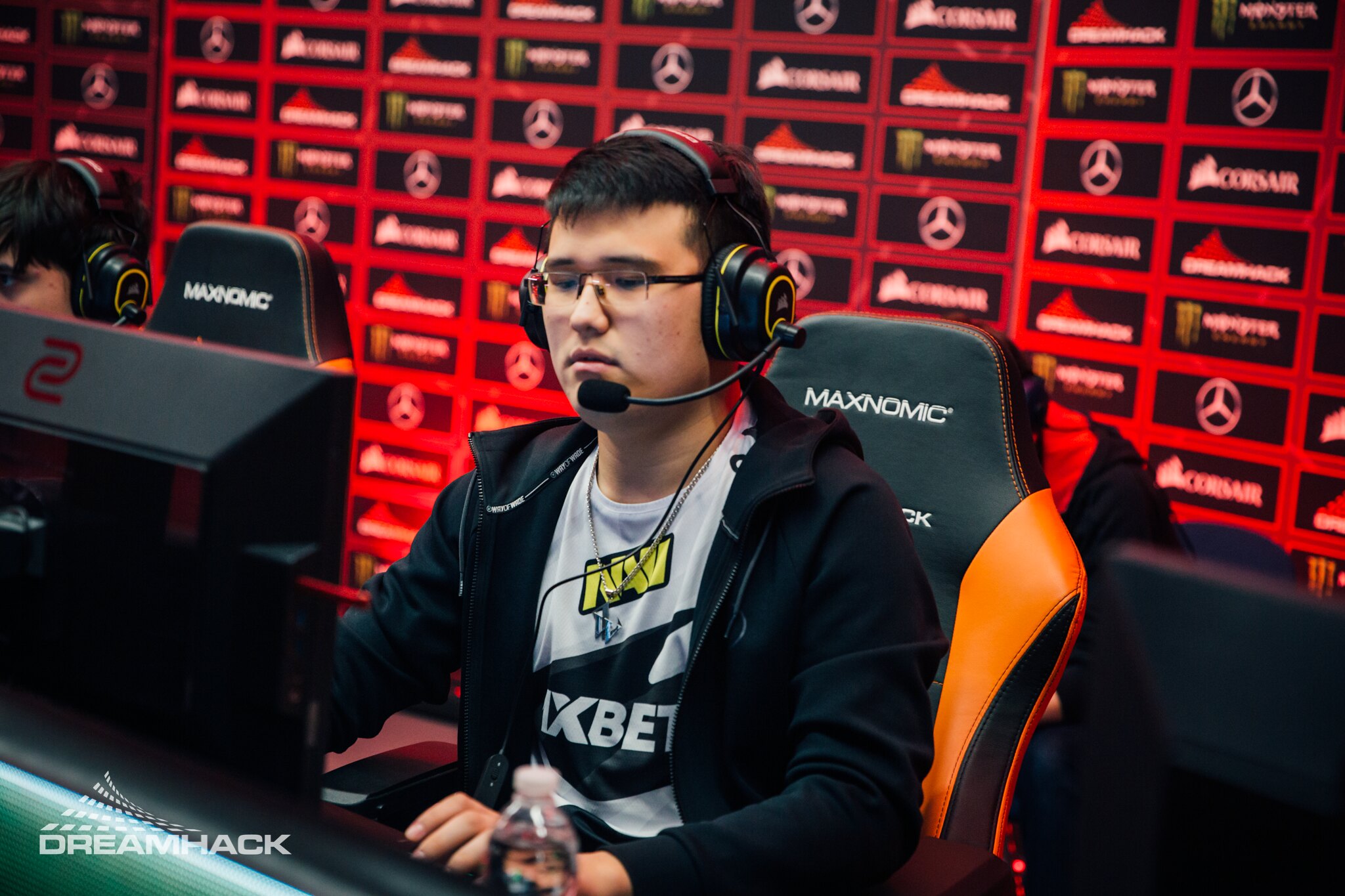 Virtus.pro has officially signed former Natus Vincere captain Bakyt “Zayac” Emilzhanovto after moving both Egor “epileptick1d” Grigorenko and Vitalie “Save-” Melnic to its inactive roster ahead of the ESL One Los Angeles Major qualifiers.

In a lengthy video, Natus Vincere CEO Yevhen Zolotarov announced Na’Vi would officially be parting ways with Zayac but that the team had also refused to take transfer payment from VP, opting instead to reveal typically behind-the-scenes information in hopes of preventing a similar situation in the future.

“I think in this case it is more important to tell the whole story than to compromise and keep silent,” Zolotarov said.

Zolotarov said he talked to the team’s manager Igor Sydorenko just a day before Zayac expressed his intention to leave the team. At the time, he was told the roster was preparing well for the Major qualifiers. Then Zayac messaged Zolotarov asking for a transfer to VP, which shocked the CEO and threw the entire Dota team into turmoil.

“I received a message from Bakyt that wasn’t written by him because it had some legal context,” Zolotarov said. “His message was along the lines of ‘I didn’t give you written notice upon signing the extension. I find the contract invalid and thus consider myself a free agent. If there is an issue, you can go to court.’”

Zolotarov began to contact VP CEO Sergey Glamazda after he got the letter. Another message came in from VP saying the contract had “grey areas” that can be interpreted differently.

“After The International, Bakyt wanted to leave for Gambit (Esports) and had accepted their invite,” Zolotarov said. “We tried to convince him to stay. We succeeded. We accepted unprecedented conditions for [Zayac], extending everyone’s contacts until the end of 2020 and doubling salaries.”

But he does note that upon extending the team, Na’Vi did include a part of the contract a line where the players had to notify the team in writing of their decisions by the end of November. Zolotarov said that it was a “serious oversight on the club’s part,” and says that it was the first time something like this had happened in the 10-year history of the team.

Zolotarov informed Glamazda that Na’Vi would not pursue a transfer and instead release Zayac into free agency. This allowed VP to sign him.

Zolotarov noted that there are talks about gathering all of the major CIS CEOs for a meeting to talk about player contracts and transfers, which he will be actively involved in.

“There is a suggestion to gather all CIS CEOs in Kyiv or Moscow in the coming weeks to discuss certain rules regarding transfers, because Valve doesn’t want to regulate it in any way,” Zolotarov said. “It would be good to set some basic relations between the clubs to ensure all the negotiations are done properly. Maybe we should even set some transfer value restrictions and consequences for the players who disobey them.”

Now that both sides have cleared things up, Zayac has officially joined the VP roster along with its new stand-in Zaur “Cooman” Shakhmurzaev as the team prepares to compete in the ESL One Los Angeles Major qualifiers. Na’Vi also added a stand-in to its roster, signing Semion “CemaTheSlayer” Krivulya.

Both teams will begin competing in the Major’s closed CIS qualifers on Feb. 9, with hopes of not only making the Major, but also outperforming their poor placements from DreamLeague Season 13.