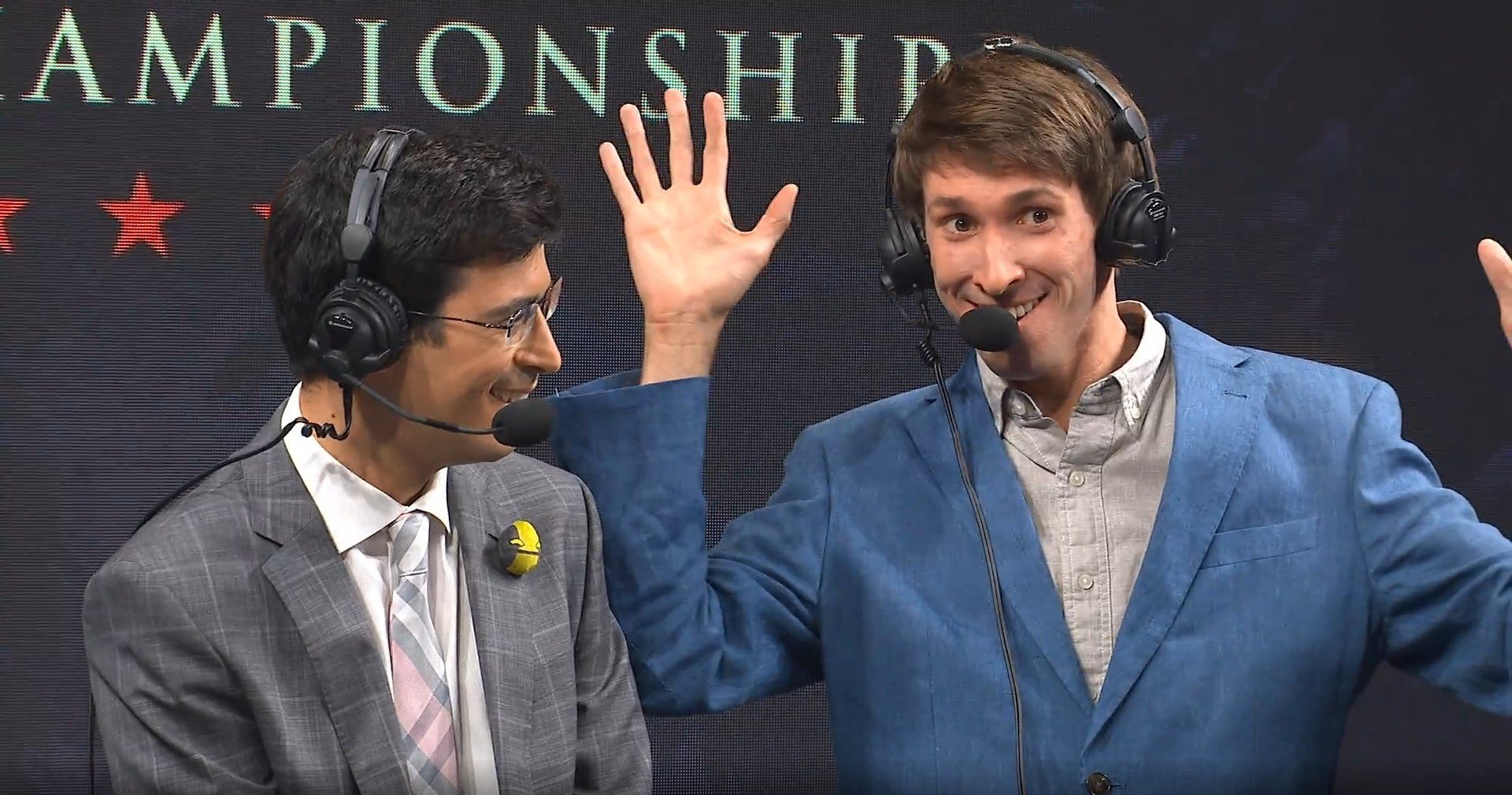 Danil “Dendi” Ishutin’s newly-announced roster features some familiar names, but it also has a relatively unknown player in Alexandr “pio65” Zalivako. It turns out that pio65 wasn’t B8’s first choice, however. The organization’s top candidate left the team in favor of Virtus Pro.

In a recently-released video, Dendi explained that B8 originally started with Zaur “Cooman” Shakhmurzaev as their carry player.

Dendi emphasized that B8 was an organization and “not a usual stack,” meaning that contracts and conditions had to be in place. Time constraints meant that these procedures had to be left until the boot camp to “back up everything legally.”

While Cooman initially accepted the “gentleman’s agreement” and joined the roster for the boot camp, he didn’t manage to sign the contract.

The video showed Cooman participating in various activities with the team, including playing games and participating in B8’s media day. The fact that he was so involved in the team’s promotional materials only further reinforced how far along the roster was.

Midway through the boot camp, VP approached Cooman to be their stand-in for the upcoming ESL One Los Angeles Major qualifiers. This meant that the roster was left stranded without a player just “a few days before the qualifications.” Dendi added that VP didn’t directly contact or message him, which he admitted was because B8’s contracts weren’t yet in place.

Dendi went on to explain that the only option he was left with “was to pull someone from one of the teams, which… is absolutely wrong to do.” His teammate, Nikola “LeBron” Popović, managed to find a free agent in pio65, whom B8 promptly recruited.

Related: Skiter alleges that Virtus Pro has kicked epileptick1d and Save-, agreed to terms with Zayac and gpk

VP has seemingly painted a giant target on their backs. While their recruitment doesn’t flout any rules or laws, several of the affected teams have already expressed their displeasure with VP’s actions.

Even with the CIS scene seriously shaken up, the show must go on. B8 will likely have to battle through the open qualifiers to face VP in the closed qualifiers, beginning Feb. 9.