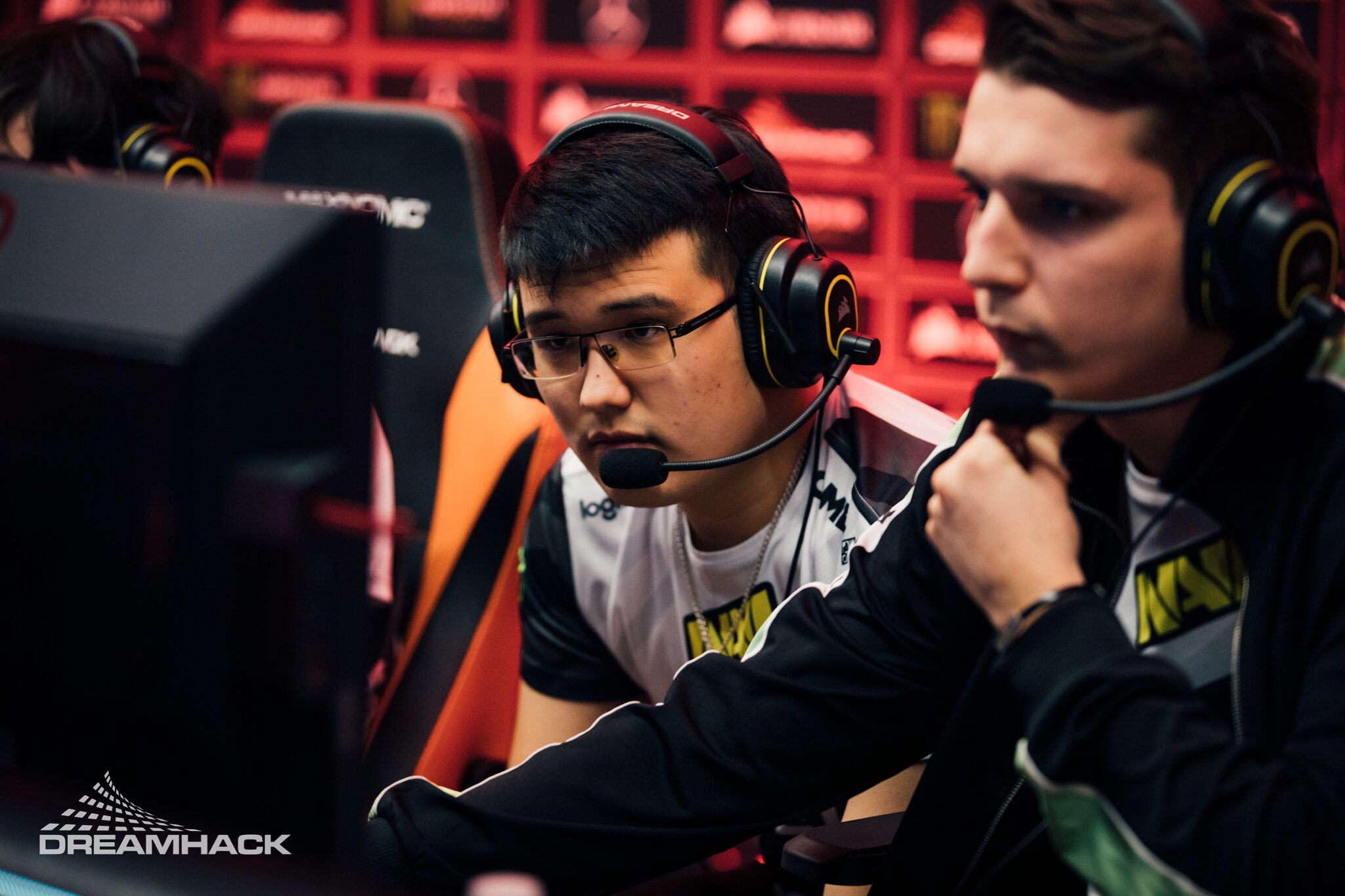 Virtus Pro has been struggling with its new roster throughout the 2019-20 Dota Pro Circuit thus far. And now, there could be some major changes hitting the team before the next Major, according to a conversation between Oliver “Skiter” Lepko and Tommy “Taiga” Le.

On Taiga’s stream, Skiter asked the Team Liquid player if he had heard about the CIS shuffle going on following the DreamLeague Season 13 Major. Once Taiga said he didn’t know about it, Skiter proceeded to spill a lot of information regarding the three top teams in the CIS region.

VP has kicked both Egor “epileptick1d” Grigorenko and Vitalie “Save-” Melnic and has already agreed to terms with Gambit Esports’ young mid laner Danil “gpk” Skutin and Natus Vincere’s current captain Bakyt “Zayac” Emilzhanov, according to the ex-Ninjas in Pyjamas carry. None of this information has been confirmed by any of the players or organizations yet, but the buzz around CIS changes has been bubbling since the end of the Major.

Taiga asked if the information was public before Skiter went into details, but he shrugged off the concern saying it wasn’t public yet but that it didn’t matter because anyone could know.

“So basically, VP kicked kid (epileptick1d) and Save-, and are trying to get Zayac from Na’Vi and gpk from Gambit,” Skiter said. “And they have both agreed. So that is why (Vladimir “No[o]ne” Minenko) is playing all the carries.”

The entire situation makes a lot of sense for VP. Gpk has proven to be a dominant mid player during his time with Gambit and Zayac is an experienced support player who could help stabilize the struggling team’s backline. No[o]ne swapping over to carry also makes a lot of sense with this new roster, which would explain his recent string of matches playing out of his usual position.

But there’s clearly some shade surrounding this deal considering Na’Vi essentially cut its former captain and longtime player Akbar “SoNNeikO” Butaev to build the team around Zayac, which is something Skiter also mentioned

“They kicked SoNNeikO because of Zayac apparently, and now they are mad that Zayac wants to leave them,” Skiter said. “So they don’t want to let him go. I don’t know the details, that’s all I have.”

Na’Vi has a right to be mad about Zayac wanting to leave after the organization essentially kicked a player that had proven himself to the team to focus on the former Vega Squadron player’s development. His rumored deal to leave the roster and join a rival team in the same region probably wouldn’t be appreciated by any organization.

Skiter didn’t have much to say outside of the basic situation since it’s apparently still in the works. If this move does happen, it seems like VP is consolidating power from the region once more by adding players from its competition.

Signing strong players from smaller rosters is something that tier-one teams like VP do all the time. But stealing away the captain from Na’Vi and a star young player from Gambit is a surprise. Both of those teams have had decent seasons so far and shown that they can play with VP, so this move would likely set them back.

Epileptick1d played decently for VP during the Major, but both he and Save- have little experience and would take time to grow into tier-one players. The rumor, though, would help VP immediately upgrade at both positions. But it’s odd that the team is still holding onto Roman “Resolut1on” Fominok despite his underperformance at the same events, so a third move might also be on the horizon.

None of this information has been confirmed by any of the parties involved in the transfers, however, and the deals might still fall through depending on how Na’Vi and Gambit react. But VP does need to make some changes quickly if they want to have a chance at making The International this season.