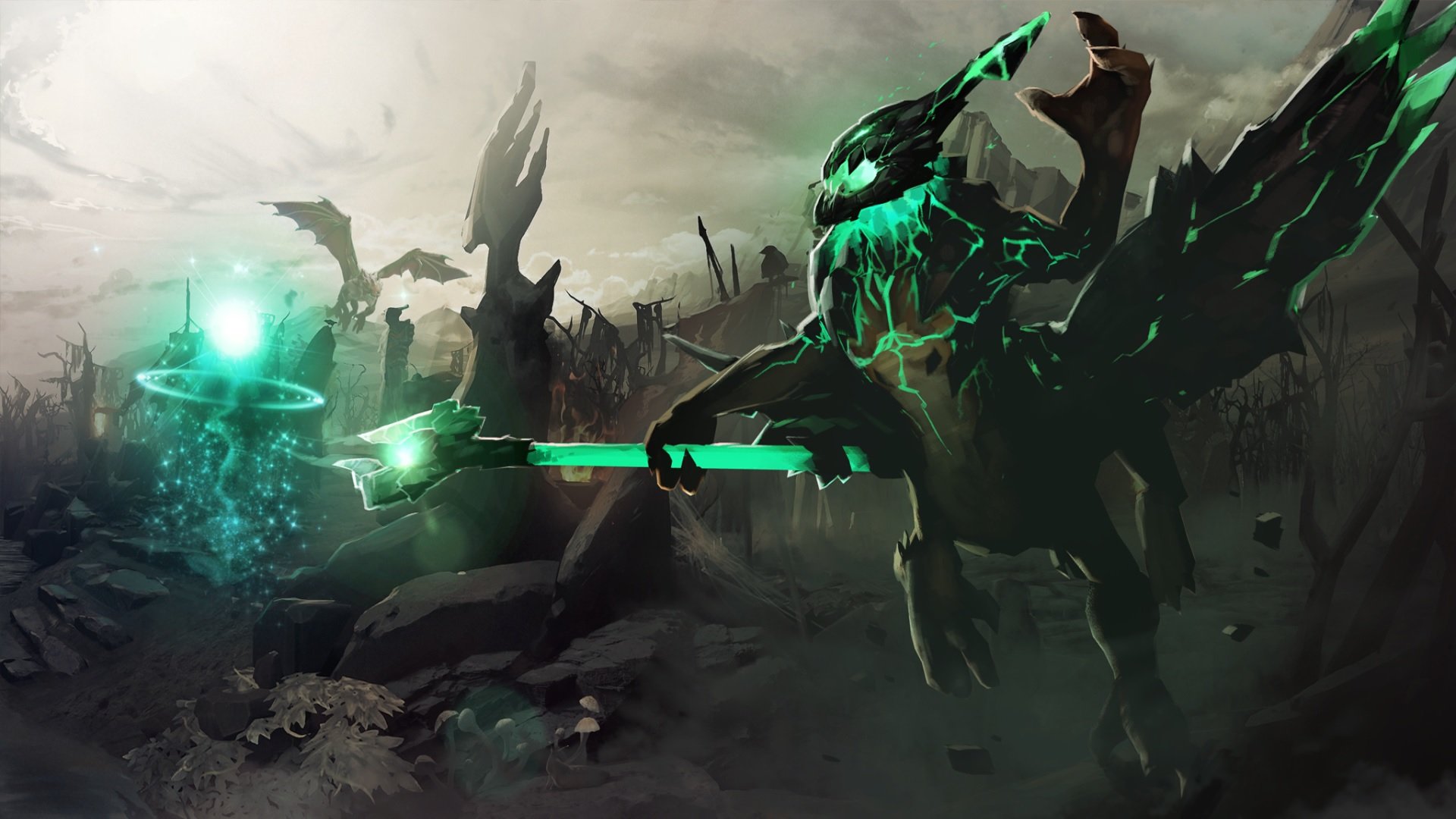 It’s been a while since the Mistwood patch shook up the meta, and Valve is still dealing with the aftermath. It’s never easy to get the nerfs and buffs perfectly right, and the metagame helps developers further balance the game with more data.

The newest offenders of the recent patch were addressed in the last patch, 7.28b, and they bit the dust once again today with the release of 7.28c. Like the previous patch, Batrider, Lycan, Puck, Nyx Assassin, and Wraith King were the center of the attention since the nerfs they received didn’t seem to be enough to lower their power rankings.

Despite losing the glorious ancient stacking strategy, Batrider could still farm relatively fast and catch up. Sticky Napalm was nerfed once again, and it now deals 50 percent less damage against all creeps. This also significantly reduces the hero’s ability to push wave, hurting his laning capabilities at the same time.

Earthshaker’s Aghanim’s Shard upgrade has been one of the more powerful ones in the game as well, and it had the potential of perma-stunning the enemy team until Earthshaker’s team arrived. Aftershock replication effects through the Fissure will stun for half the duration now, allowing more room for counterplay.

Lycan’s return has been a tough change for all the support players out there, and most should be glad to hear that he was once again hit by the nerf hammer. Lycan’s wolves will be alive for five seconds less from now, which should reduce his farming speed and chasing potential, even if it’s by little.

Despite crashing out of the meta at first, Outworld Destroyer picked himself up and returned back to its glory days from other lanes and roles. It looks like Valve was quick to notice what has been going on with the hero’s win rate, however, and he received the heaviest nerfs in this patch.

Puck, Wraith King, Void Spirit, and Riki were the other notable entries that received adjustments. While the first three received nerfs that will directly affect their early game presence, Riki will need to consider how he can stay more effective and safe through the late game.

Call of the Wild Boar

Keeper of the Light

Greater Treants Base Attack Time increased from 1.0 to 1.4.

Base armor reduced by 1.

Tricks of the Trade

Base damage reduced by 2.