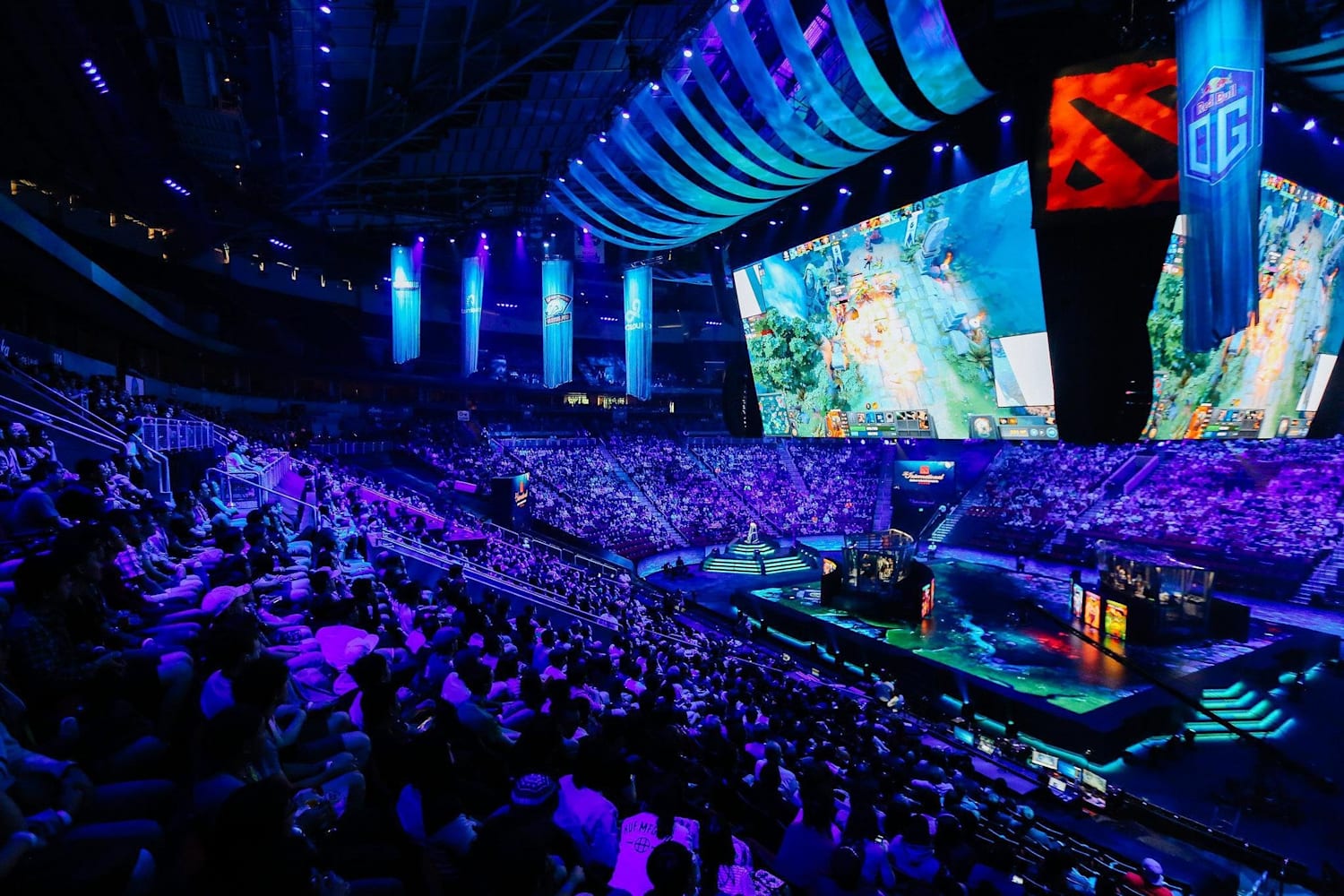 COVID-19 has caused issues for multiple areas within the esports community, but Dota 2 has been one of the biggest competitive scenes to suffer from the fallout. From teams having to shut down due to the uncertainty surrounding major tournaments to the community feeling like Valve has done nothing to support the scene during the pandemic, a lot of issues have been brought into the spotlight in recent weeks.

In response to the recent community backlash, Valve has come out with a statement on its approach to the competitive scene moving forward during the pandemic. This includes explaining why things have been handled the way they have been, an update on support for new tournaments, and the company’s thoughts on streaming rights for competitive matches.

Starting with the indefinite postponement of this year’s Dota Pro Circuit, Valve said it’s been in constant communication with tournament organizers since deciding that normal DPC events “could no longer operate anymore.” But most of those plans fell through because of the growing threat COVID-19 posed during the summer and the fact cross-regional play became a bigger issue without LAN events providing the usual stability.

“While neither the cross-region competition nor the relative distance to The International are absolute requirements, we felt the DPC as both a function of The International and also as a coherent product for fans would be better served by holding off on them for now,” Valve said.

The developers also touched on the ideas it had for trying to continue the DPC, including a decay system for points and LAN events with no fans. But the spread of the virus and travel restrictions made it “harder to model out a time frame with confidence.” Feedback from TOs also told Valve that those third-parties were “worried about the quality of the broadcast being lower or reluctant to want to operate DPC events in the fall altogether.”

Because of the feedback and lack of a safe plan for the DPC or International, Valve decided to indefinitely postpone both aspects of the competitive circuit. That was met with a lot of negative feedback from fans, specifically in regard to the lack of communication from the company for what would happen in the interim until things got back on track.

To clarify, Valve said it’s working with at least four third-party TOs to create events in Europe and China, with more currently in the planning stages, though the team is “not able to commit at this time.” But that only covers some of the massive competitive scenes, leaving several areas out to dry with no events or support.

To rectify that, Valve is reaching out to other TOs to offer assistance with prize pools and other aspects of their upcoming events.

“There are still going to be a lot of teams, casters, organizers, and fans around the world that are not going to be meaningfully served based on the current trajectory and that is our fault for not pushing on those and supporting them enough,” Valve said. “With that in mind, we’ve started reaching out to many more tournament organizers to offer help and financial support in order to be able to create increased coverage globally for the remainder of the year.”

That’s a good start to making up for the nearly six months of inactivity shown by the company, especially since the TI10 prize pool just surpassed $35 million—and more than $33 million of that was crowdfunded by the community.

As for the DPC itself, Valve is looking to start it back up in some form within the first few months of 2021, with hopes that by the time the first DPC league concludes, travel limitations and other hurdles will be less restrictive for Majors to fully return with cross-region competition. This includes plans to hold TI10 in Stockholm next August, though there are other plans being held in reserve.

Lastly, the statement touched on DotaTV and the streaming rights surrounding competitive events, though nothing has changed regarding the company’s overall outlook regarding them. But that doesn’t mean the company isn’t going to change its policies to best benefit the TOs who put so much effort into running big events.

Starting on Sept. 15, TOs will have the right to execute a set of “reasonable and non-monetary” guidelines for community streamers to follow if they want to re-stream the DotaTV feed on their independent broadcast. Things such as displaying the organizer’s sponsors on their streams or having a slight delay on the games are recommended by Valve.

This means streamers like Gorgc and SingSing will still be able to provide their own commentary for the tournaments, but TOs will get some recognition or benefit from them even without the viewership numbers reflecting it.

“We believe this will provide more certainty and confidence to community streamers to be able to cast without a lot of turmoil, while at the same time protecting some key interests that tournament organizers have,” Valve said. “To avoid possible last-minute issues, we would advise casters that want to stream a tournament, to coordinate with the organizer in advance to ensure they are able to fulfill the requirements presented.”

Further updates regarding the DPC, streaming rights, and other details about the competitive Dota scene will be released in the future. But for now, Valve has made steps toward fixing some of the bigger issues players, fans, and TOs have listed.