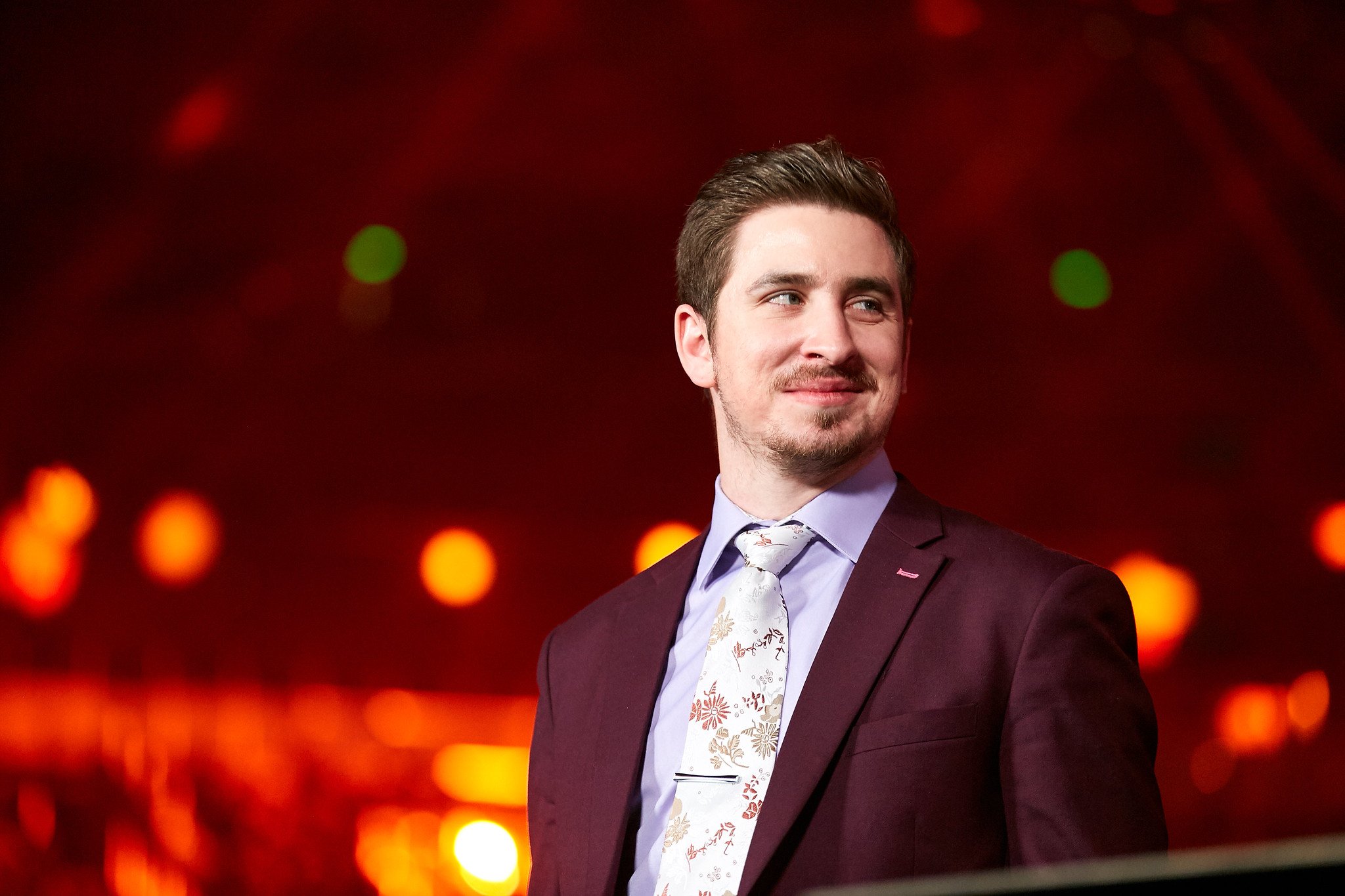 One of the most biggest grey areas in esports is whether or not streamers are or should be allowed to re-stream tournament broadcasts.

This has been happening in Dota 2 for years, with popular streamers, like Janne “Gorgc” Stefanovski and Wehsing “SingSing” Yuen, watching various tournament matches on stream through the Dota client and commentating over it for their personal chats.

The issue was brought up again today because of an argument on Twitter between analyst Kyle Freedman and the aforementioned SingSing and Gogrc. Freedman, who is a part of the staff and production team helping put on the biggest Dota tournament of the year, Omega League, took offense to SingSing saying re-streaming Omega League was a “free content” day.

“As I stated on air, I don’t find fault with any individual streamers and their decision to act in their own self-interest,” Freedman said. “It’s not personal, I just want what’s best for the game I love. People respond to incentives, and I can’t get mad at anyone for simply playing the game by the rules.”

The analyst listed off everything WePlay! and the other TOs have put into this event, including a month of production, more than 250 COVID-19 tests, and $650,000, pointing out that the “free content” approach could very easily kill the market for more content.

“Do you know why stadiums have fences around them? Because you have to pay for the product,” Freedman said. “If you ask TO’s to continue to produce for you, “for free”, you will inevitably no longer have content to view.”

SingSing did respond to Freedman on stream, but later said he no longer wanted to contribute to the drama. Freedman also apologized to SingSing for misreading the situation and the context of his posts.

That is when Freedman pivoted, calling out Gorgc and saying that rules for DotaTV streaming needed to be updated to no longer allow the re-streaming of games. He even said Gorgc allegedly refused a chance to be a part of the official broadcast, opting to continue on with his streams instead.

“I spent almost two weeks talking to your agent about finding ways to have you involved in the official broadcast from the comfort of your home,” Freedman said. “I haven’t heard back from him since August 19th. I assume you chose to simply stream the games yourself.”

Gorgc fired back on stream, saying the individual streamers don’t “share the same audience” as the main broadcasts and that Kyle should focus on Valve rather than himself or SingSing, because they keep the game alive by streaming it every day.

Freedman did conclude his thread of tweets by criticizing Valve. He said “uncertainty in esports is death,” and that not having any plans for when official Dota events will be back is hurting the game. After Omega League ends, the event calendar is wide open, with no major tournament in sight.

The International 10 prize pool recently surpassed $35,000,000, breaking TI9’s record for the biggest prize pool in esports history. And yet, there is no sign of the Dota Pro Circuit resuming. TI10 was pushed back and the entire DPC was placed on hold due to the  “unpredictability” of the COVID-19 pandemic.

This is not the first time Kyle as talked about this matter either, as he put up another post aimed at re-streamers and focusing on content exclusivity back in May.

The former player urges everyone to support what WePlay!, Epic Events, RuHub, and most of the top Dota teams have put together to try and replace TI, because without events like this, the future of Dota is very bleak with how Valve is handling things.